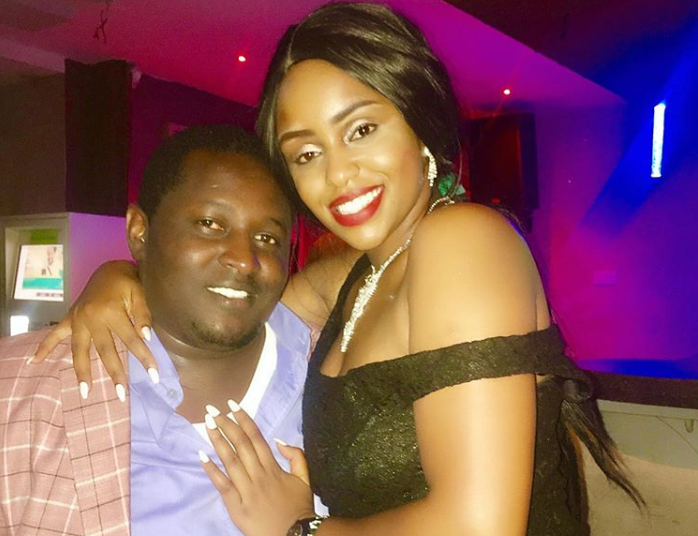 Ever since the much-publicized cheating scandal of 2019, Terence ‘Kamami’ and his wife Milly Chebby have been making headlines. Just recently, the comedian was accused of trying to keep in contact with his side-chick Anita Soina.

While fans are still trying to come to terms with the new revelation, Terrence has been linked to yet another woman.

“Goodnight from us @terencecreative and @iamcreamrose,” read Cream’s suggestive caption.

The lady at the centre of the budding controversy has finally spoken after claims that the two are an item.

Speaking to Opera News Kenya, Ms Maina who is a former stripper addressed the allegations saying that she prefers keeping her issues private. Cream Rose said that it is quite obvious that people expect her to deny the claims which she did. 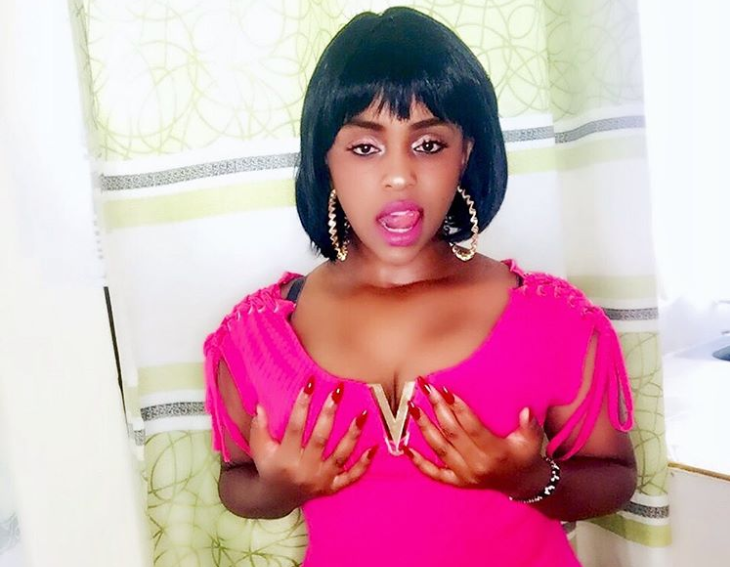 She also added that she was not ready to speak more about the matter but promised to reach out when she feels comfortable to discuss.

“At the moment, I will not say anything just yet,” she told Opera News.

Cream Rose became known by the public after she was featured in Ebru Tv’s show dubbed Perfect Match.

She later shocked Kenyans when she opened up about her life as a stripper and how she finally got out of that business.

According to Cream Rose, working in a strip club made her unhappy but it also taught her a lot. She also revealed that she is glad God took her out of that place.

“Once upon a time I was a dancer at XS millionaires; a strip club. I did what they do and experienced what they experience…life was never easy. People think this job is ‘fun’ or just a bed of roses..it’s not,” she wrote in her post

Opera News Kenya tried to reach out to Terence for a comment on these dating claims but he is yet to respond.