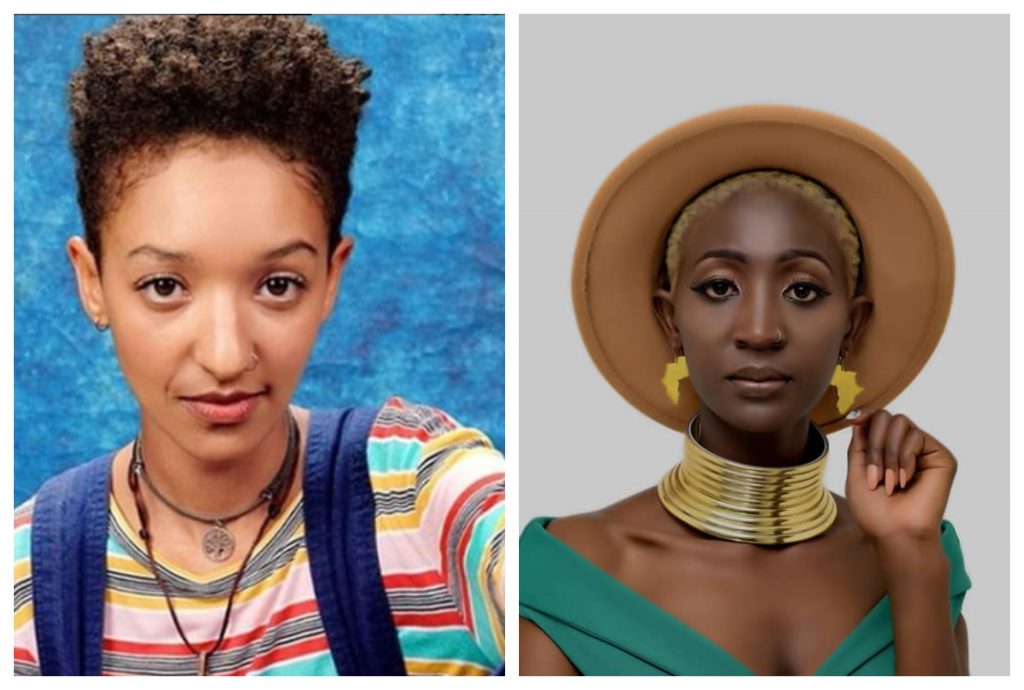 Is this Mammito’s Eunice Twin Sister?

There are so many theories that revolve around lookalikes and the most common belief is that each person in this world has 7 lookalikes. Although this theory is not based on facts, there is a likelihood that you will at some point bump into someone you have a striking resemblance with.

With celebrities being popular, it is quite easier for their fans to spot a similar face from any part of the globe with the help of social networks. 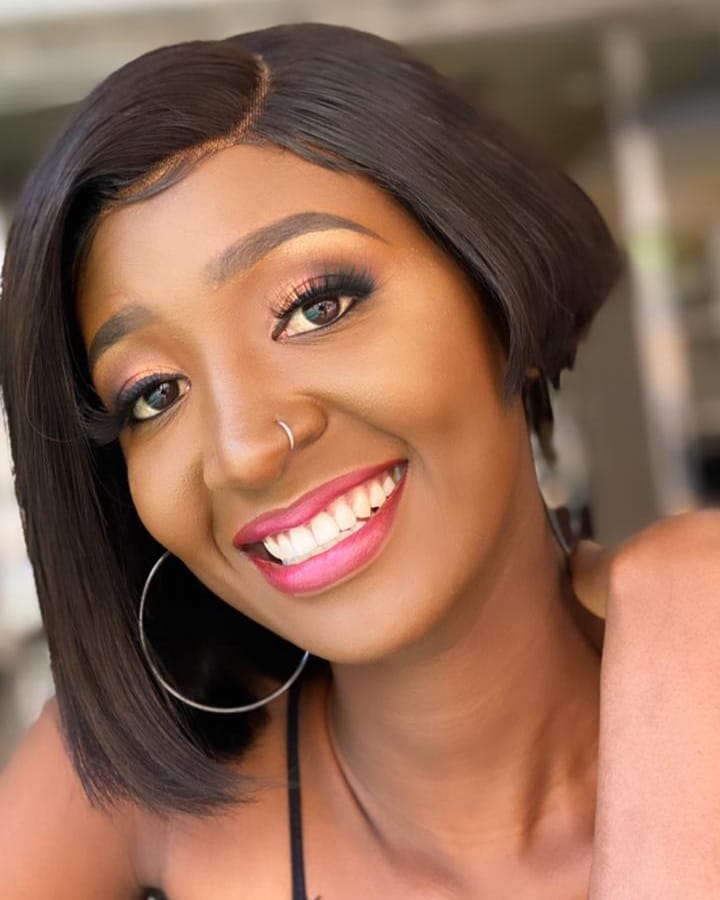 Apart from the difference in their skin complexion, some of the resembling features between the Actress and the Kenyan comedian include the nose ring, eyes, and their signature haircut.

Beyond their facial appearance, the two beauties are both creatives in the entertainment industry. Patricia is popularly known for being a Netflix star in an educative series dubbed ‘Sex Education’. Other films she featured in include Les Misérables (2018) and Moving On (2009).

Kenyans believe that Patricia is an advanced version of Mammito. Do you agree that the two have a striking resemblance?

Here are some of the photos of the British actress 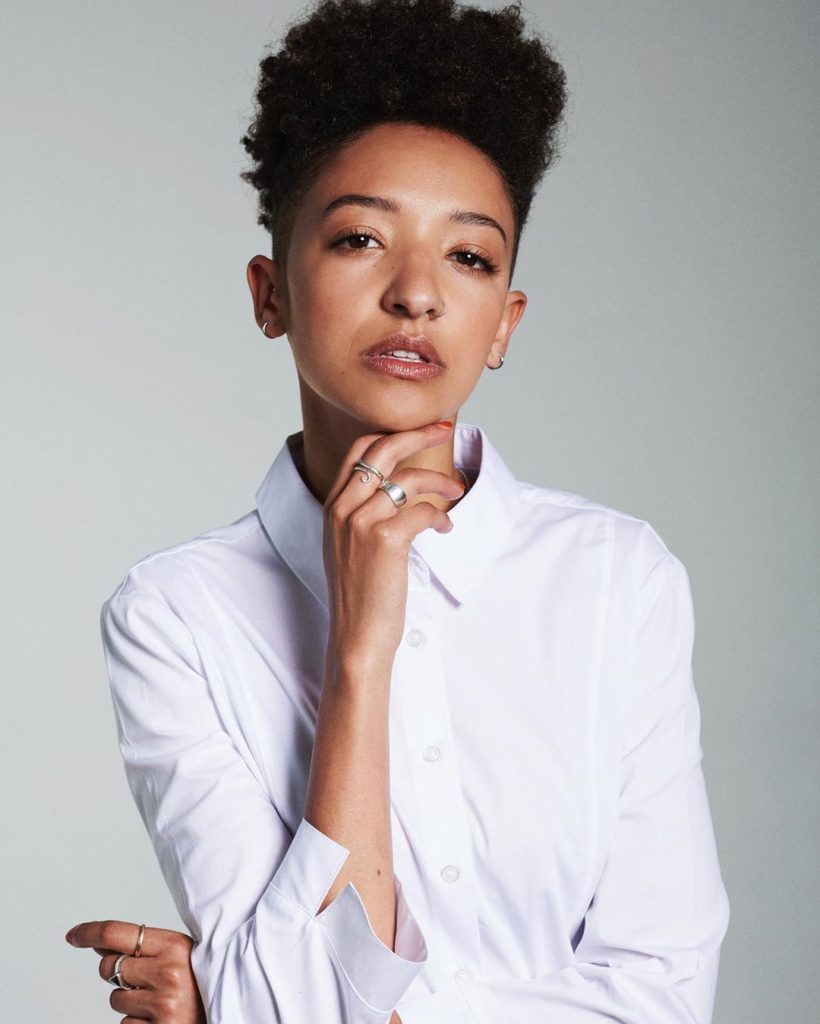 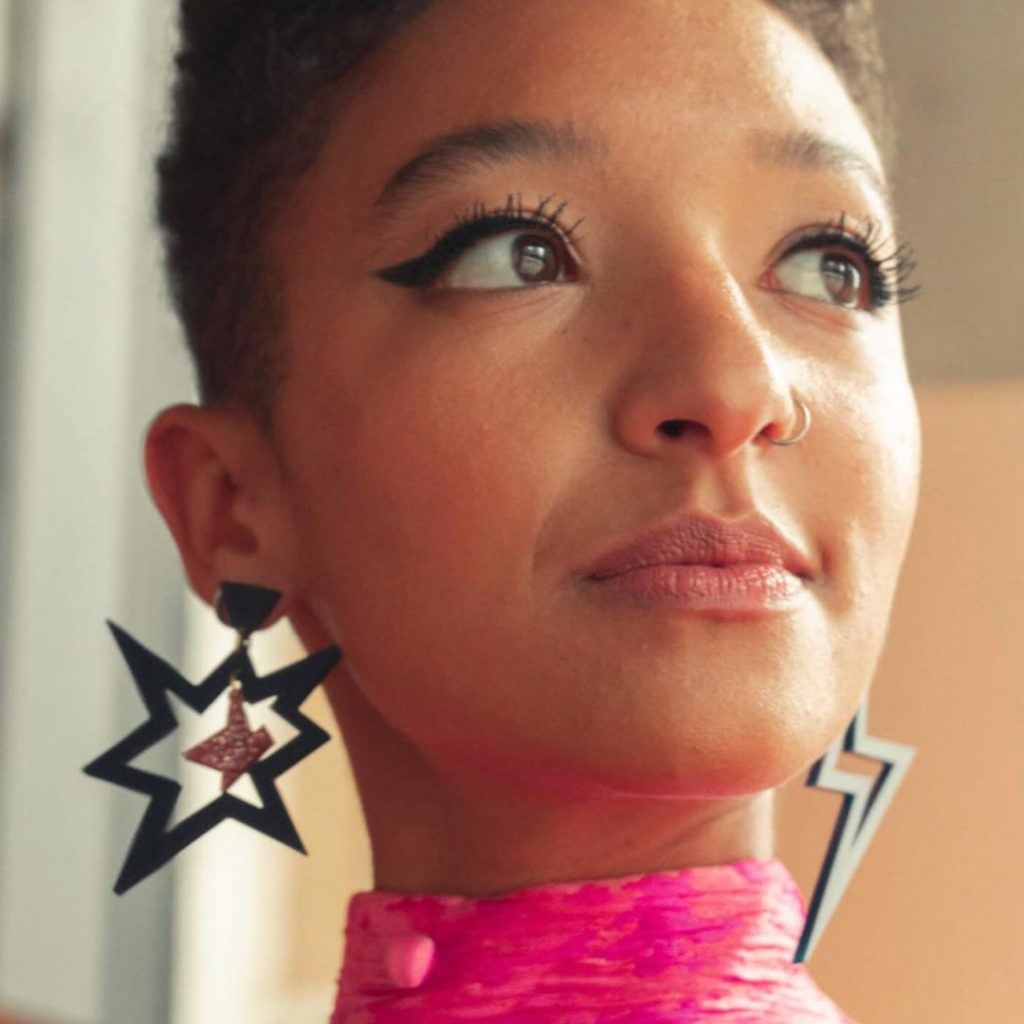 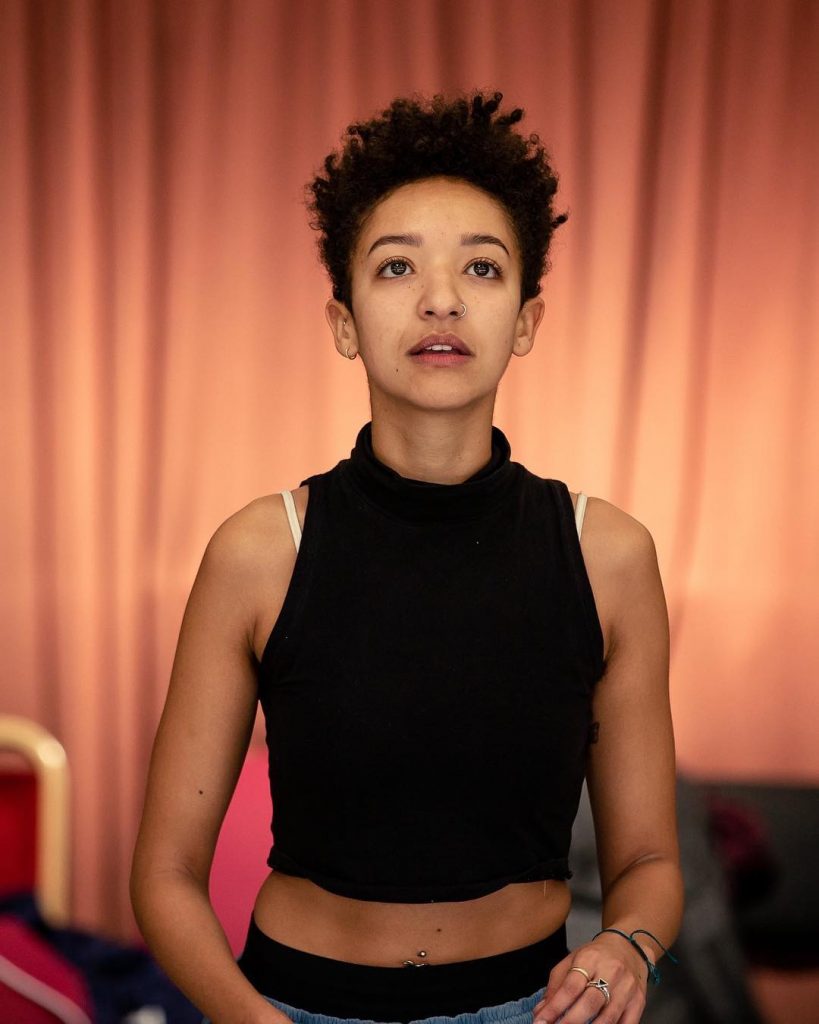 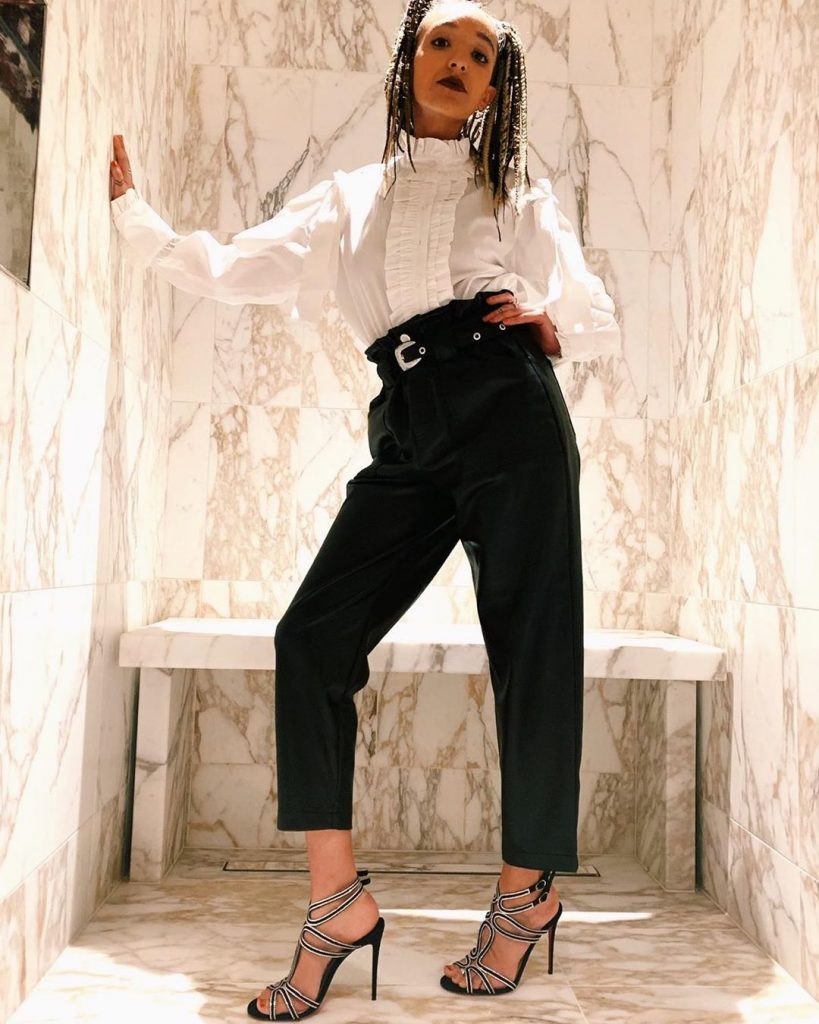 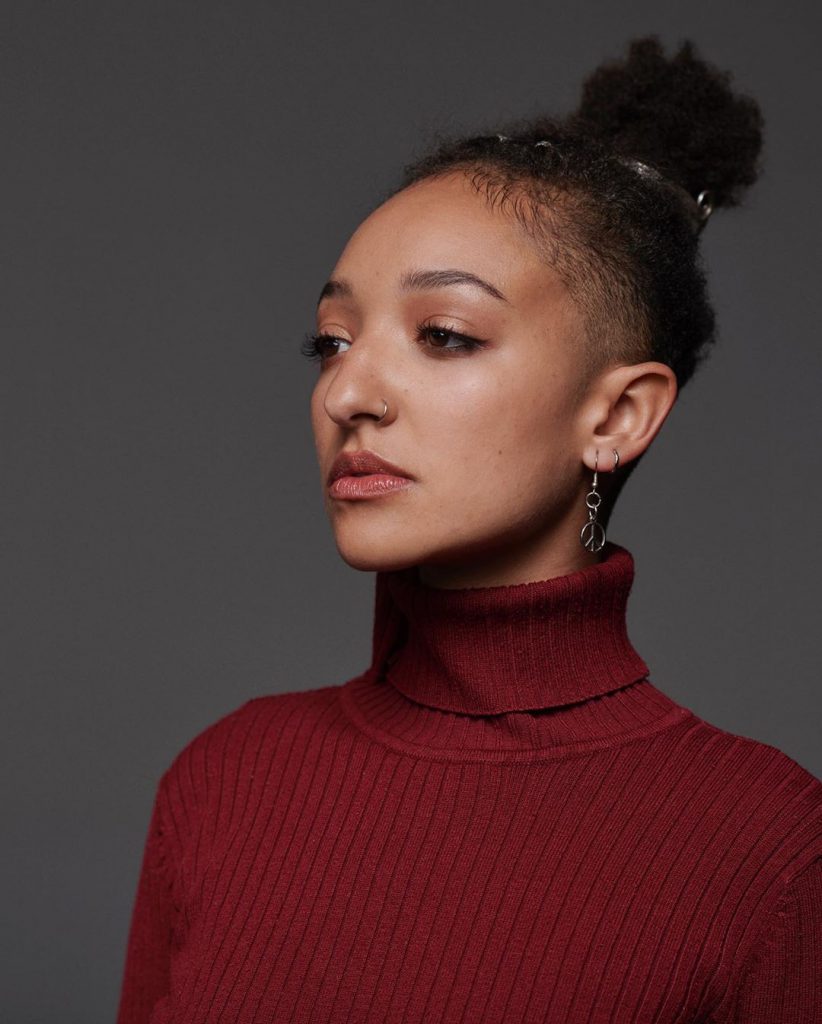 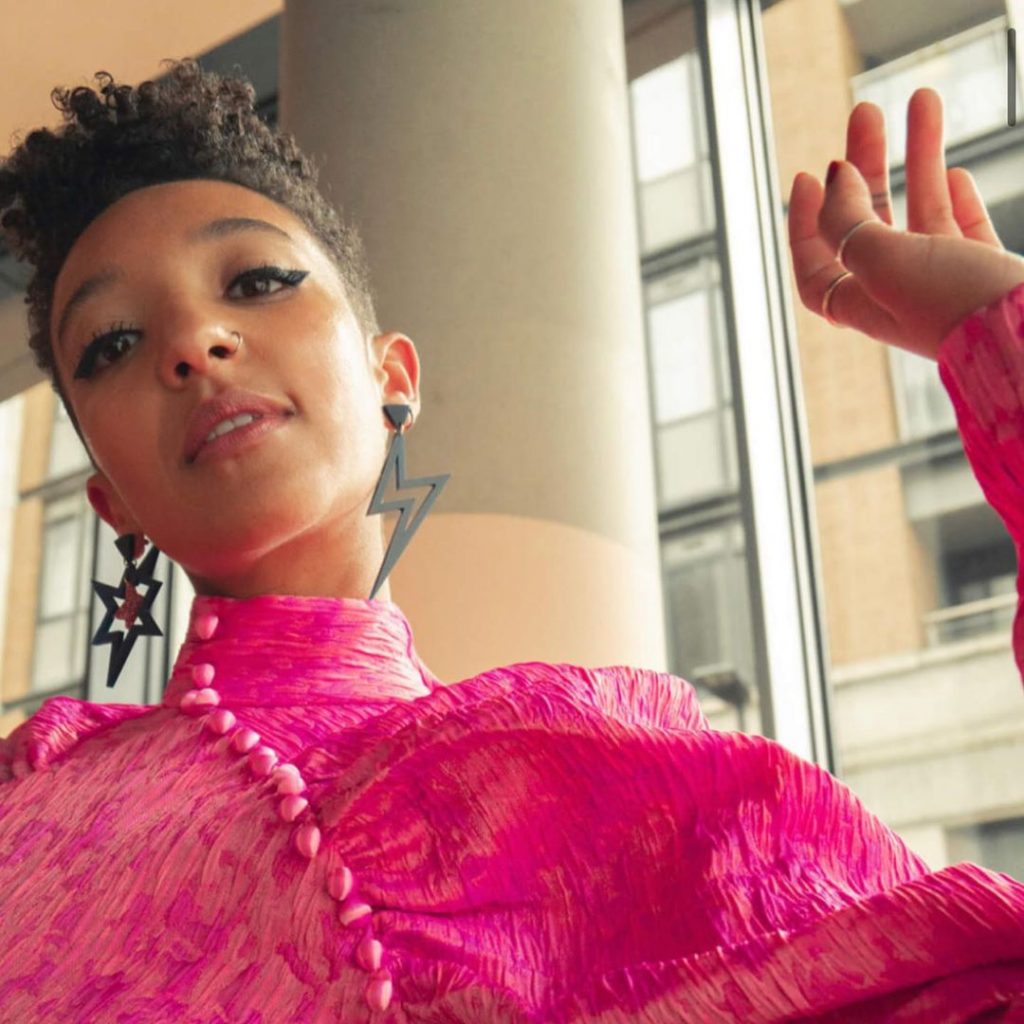