Manchester City has reportedly joined the race for Sporting midfielder Bruno Fernandes who is also a Manchester United target.

The Portugal international was expected to join Manchester United this January with coach Ole Gunnar Solskjaer keen on beefing his midfield owing to injuries to Paul Pogba, and Scott McTominay. The pair will be out for a couple of months. 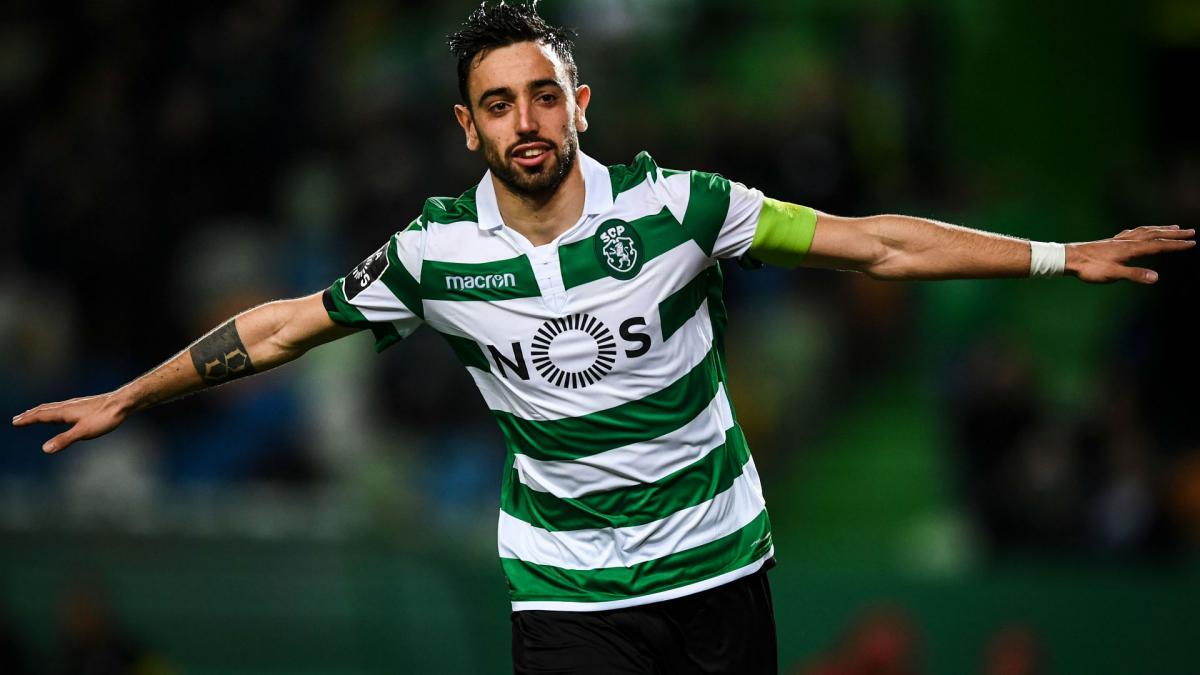 United had tabled a bid in the region of 40 million pounds, an offer that was turned down by the Portuguese club who are holding for 60 million pounds plus add ons a figure the Red Devils are said not to be keen on meeting.

Solskjaer’s side, however, may be forced to cough Sporting’s asking price after city rivals Manchester City joined the race for the midfielder’s signature. City will lose David Silva in the summer after the midfielder announced that he will be exiting the club after nine years in the city.

He could be followed out of the club by veteran Fernandinho who is reportedly keen on ending his stay with the Citizens. This has necessitated that need for reinforcement in that area and Pep Guardiola has now joined the race for the midfielder. 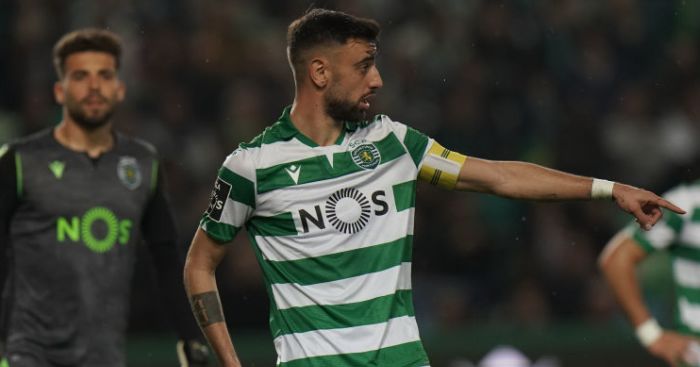 They have not yet tabled a bid but the reported interest may force United to meet their valuation of the player to look for an alternative. Among other midfielders linked with United is James Maddison, Jack Grealish, Christian Eriksen among others.