The former Celtic and Fulham man has been in fine form for Lyon this season attracting interest from several clubs across Europe including the English trio that is in need of more fire-power.

Man United boss Ole Gunnar Solskjaer wants to increase his options up front following the departure of Romelu Lukaku and Alexis Sanchez to Inter Milan. Tottenham will be without Harry Kane for a minimum of three months after rupturing his hamstring leaving Jose Mourinho without a seasoned out and out striker. 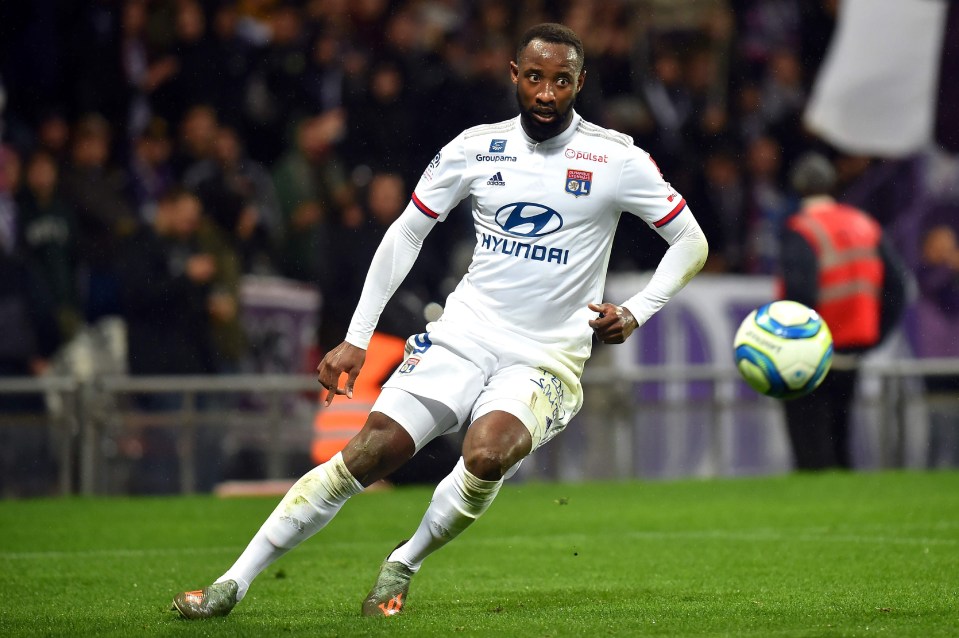 Chelsea are set to sell Olivier Giroud to Inter while Michy Batshuayi has been linked with a switch to Crystal Palace and Frank Lampard wants a striker who will partner Tammy Abraham upfront.

All the three had earmarked the Frenchman for signing but it appears they will have to look elsewhere as Aulas has ruled out Dembele’s departure.

“We have not changed our minds. We already made this issue clear in August. Moussa is an excellent player. A player who we need, “he said. 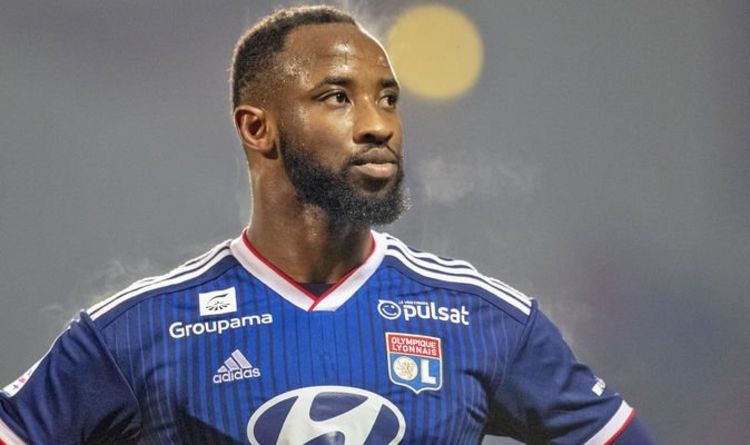 Aulas insisted that the club will not be getting his replacement when making January signings.

“We are taking explicit measures in our recruitment to not bring someone in who will compete for his position. It is not a question of money. Moussa will be with us.”