Tottenham Hotspur have announced the signing of Portuguese midfielder Gedson Fernandes from Benfica on an initial 18-month loan deal which could be made permanent.

The speedy midfielder had been linked with a move to Manchester United and West Ham but Spurs coach Jose Mourinho managed to convince the youngster to move to the North Londoners as he begins rebuilding the team. 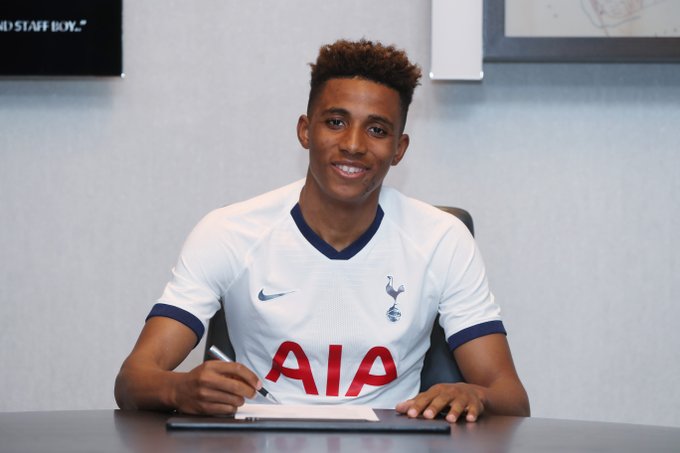 “We are delighted to announce that we have reached an agreement for the 18-month loan of Gedson Fernandes from Benfica with an option to make the transfer permanent. The midfielder will wear the number 30 shirt for the remainder of this season,” Spurs announced.

A product of the Benfica academy, Gedson made his first-team debut last season and was named the Primeira Liga’s Best Young Player of the Month for August.

He went on to finish the season as a league champion, making 22 appearances as The Eagles secured their 37th Primeira Liga title. In total, he has made 53 appearances in all competitions for Benfica, scoring three times. 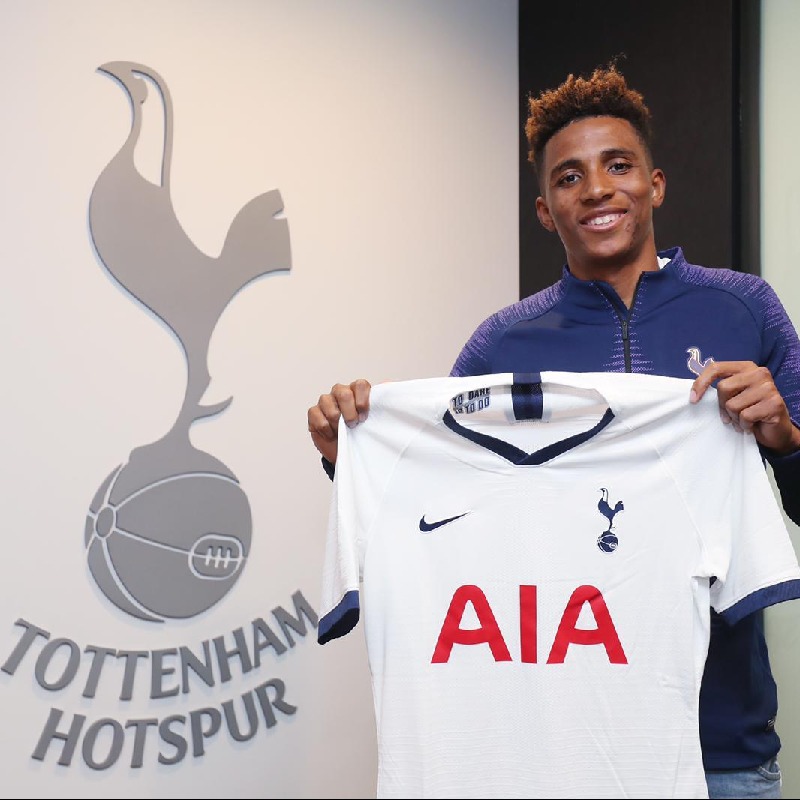 Gedson becomes Jose Mourinho’s first signing at the club. A host of other players have been linked with the club. They include Moussa Dembele, Ben Chilwell, Jack Grealish among others.