Manchester United youngster Tahith Chong could be on his way out of the club when his contract with the Old Trafford club expires in the summer.

The Dutch winger has declined to sign a new deal at Old Trafford largely due to the limited playtime he has been given at the club under Ole Gunnar Solskjaer and believes that his future lies away from Old Trafford. 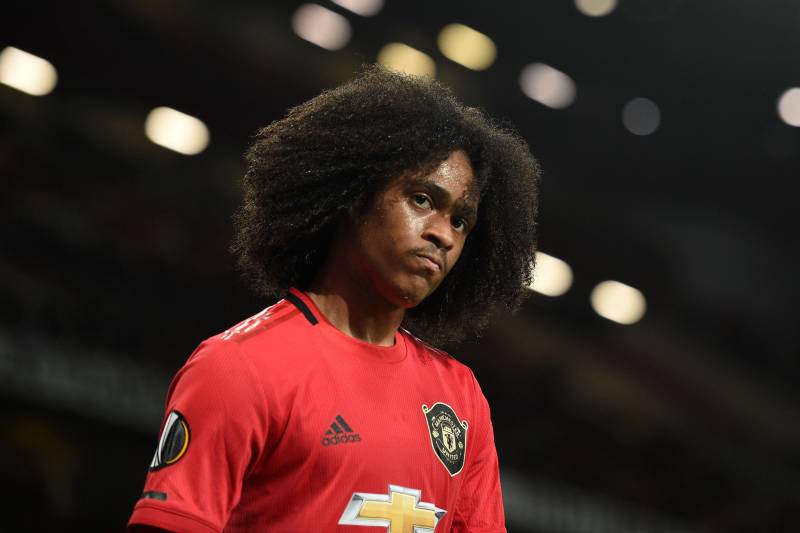 Italian giants Juventus are reportedly keen on luring the speedster to Turin as they did to Paul Pogba in 2012. The reigning Serie A champions raided United for the Frenchman when his contract at the club expired and sold him back for 80 million pounds in 2016.

The latest reports from Italy indicate that Juve’s rivals Inter Milan have joined the race for the winger’s services. His agent reportedly met Inter bosses on Tuesday as they look to strike a deal that will see the winger leave for Milan in the summer.

United coach Ole Gunnar Solskjaer admitted recently that they are keen on convincing the player to sign a new deal. Young English midfielder Angel Gomes is another player that has turned down a contract offer and the club is still hopeful of convincing him to ink a new deal.