The Kenya Premier League resumes this weekend following a two weeks festive break. Below, we look at the four main talking points ahead of the games.

Earlier this week, AFC Leopards confirmed that Cassa Mbungo has vacated his position as the head coach of the team. The Rwandese coach left due to unpaid dues that stretched to over six months.

He had struck a very good partnership with the players and especially the fans and it will be interesting to see how Leopards cope without the tactician starting with the visit of Zoo Kericho on Sunday.

Most Awaited Clash As Wazito Welcome the Champions 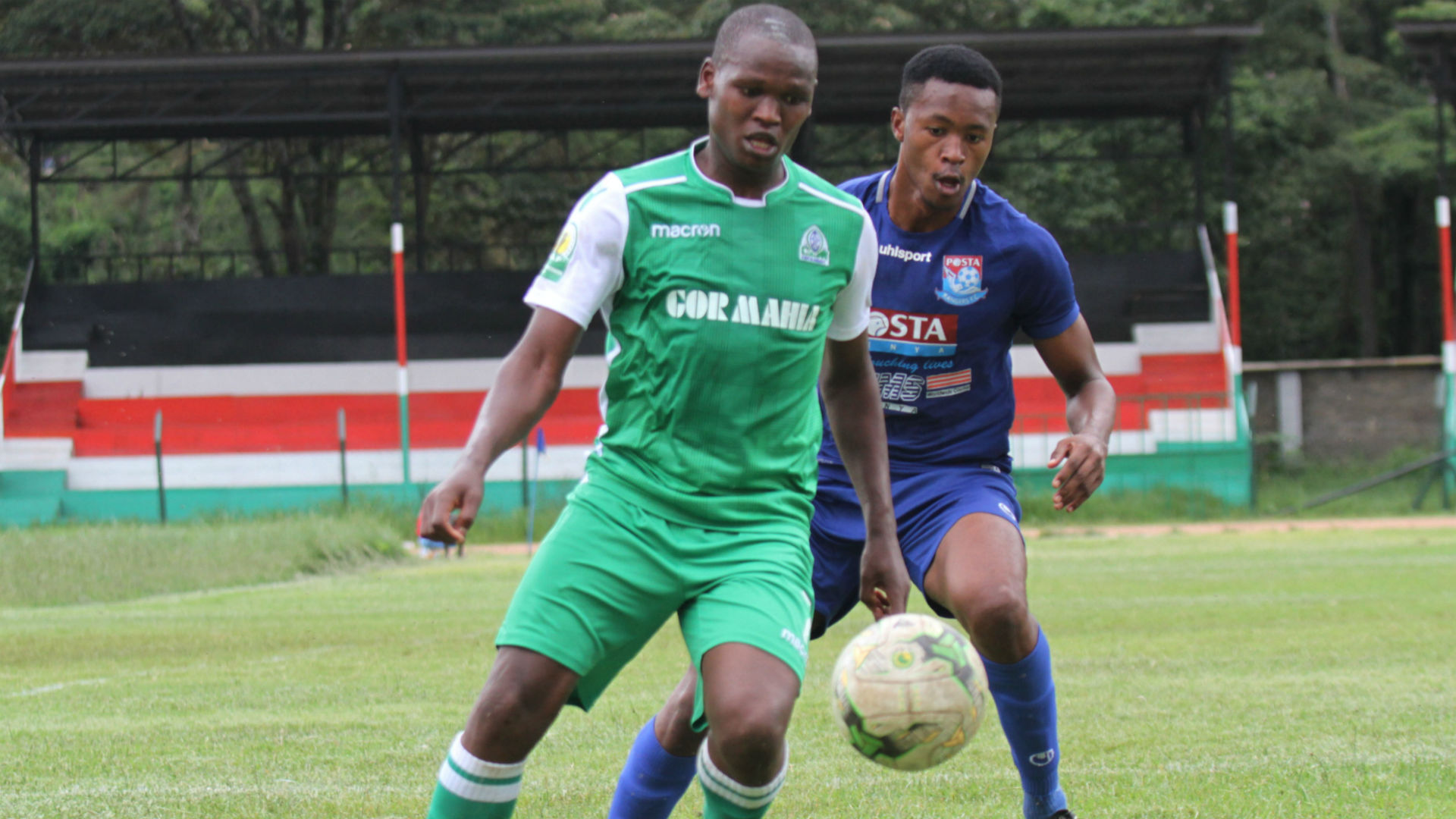 Before the season began, most people were highly anticipating the clash between moneybags Wazito FC and the reigning Champions Gor Mahia.

Much of this was due to Wazito’s high spending while claiming that they are coming for Gor Mahia throne. Despite being 18 points behind Gor Mahia in the table going into the clash, the match is still a must-watch.

Two walkovers, no wins and money, and bottom of the table, Chemelil Sugar is defying all odds to be playing in the Kenyan top flight. They host second-placed Tusker FC at the Muhoroni Stadium still searching for the first three points of the season.

The highlight of the weekend will be at the Moi International Sports Center Kasarani where an inform Mathare United host this seasons surprise package KCB.

Mathare United comes into the match fresh from beating Nzoia by four goals to nil while Zedekiah Otienos KCB is still withing title reach with 24 points from 14 matches, just five behind the leaders. Not one to miss!