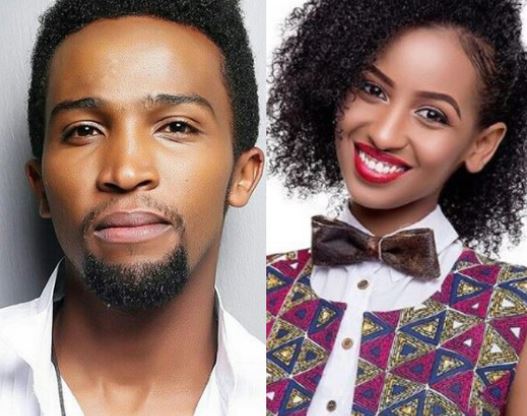 Selina actor Pascal Tokodi has surprised many after choosing Sarah Hassan as his ideal wife in a parallel universe.

The hot actor whose devilish smile and handsomeness have made him the desire of many Kenyan women revealed this during an interview with radio presenter Ronoh Chebet on her youtube channel.

In the interview, Ronoh had asked him who he would kiss, marry and bluetick between Kate Actress, Sarah Hassan and Joyce Maina who are all actresses. 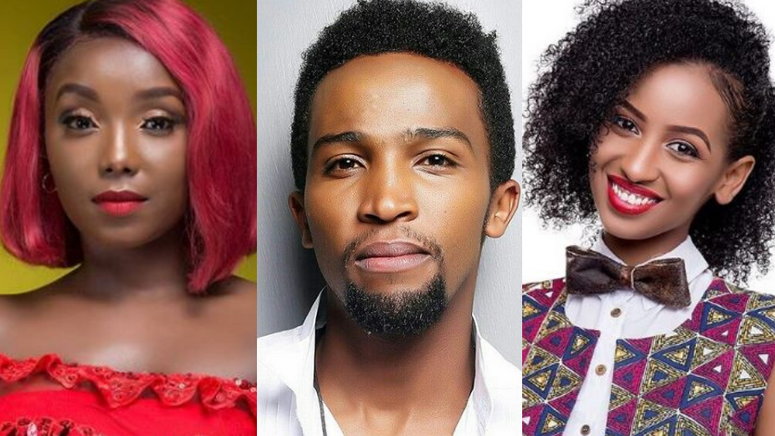 Sarah Hassan is happily married to her hubby Dale and the two are blessed with a baby boy.

During the interview, Ronoh also asked him what characters he looks for in his dream girl.

“She must be a cook, have a good heart and smart,” he revealed. So for all the ladies out there hoping for a shot with the hottest Kenyan actor, now you know what buttons to push.

Pascal also revealed his top fears in life which are snakes, crazy chicks and alcohol without a chaser.

Check out the full video below: