The Norwegian forward has been linked with a move Old Trafford with Solskjaer keen on bolstering his attack following the departures of Romelu Lukaku and Alexis Sanchez last summer.

Haaland has been in the form of his life this season, scoring 28 goals in 22 matches across all competitions for the Austrian giants and has, in turn, attracted interest from several European sides including United, Juventus, Borussia Dortmund, RB Leipzig, and Atletico Madrid.

The Red Devils were said to be in a pole position, with Solskjaer, who gave the youngster his first-team debut at Molde keen on reuniting with the left-footed goal machine at Old Trafford.

The tactician has now confirmed that he is indeed interested in the player but refused to confirm whether the club will be making a move for the attacker. 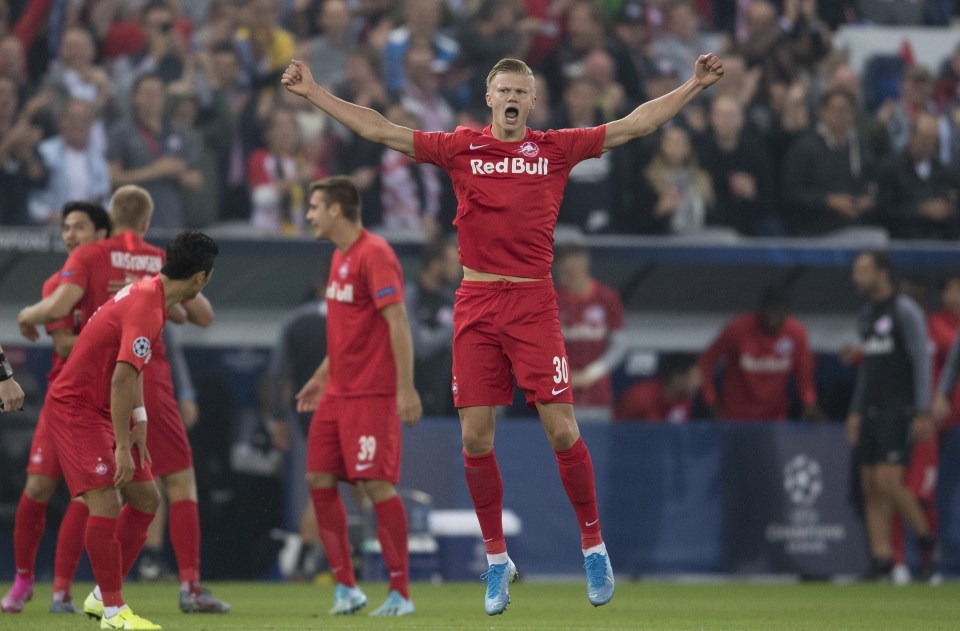 “Yes, he is a player I like so much. As a club, we are looking for good players who will improve the team. He (Haaland) has had a good development, so he has to develop further wherever he decides to go,” he said.

“I don’t need to talk so much about him, but we as a team always look for players who can complement the others we have, and then we see what we end up with.”