Is there any ‘grown-ass’ man or woman (sic) living in Nairobi who doesn’t know the famous Sabina Joy Club?

It’s legendary and has been operational for more than three decades right at the heart of the busy Nairobi City.

Its location is strategic in the CBD near Ambassador bus station on Moi Avenue and houses approximately more than 500 prostitutes and over 20,000 clients per month.

In a good month, Sabina Joy shares rooms and fortunes with Eureka hotel along Tom Mboya Street, both are owned by Rwathia Group of Companies (Rwathia Boys) formerly managed by Gerald Kanyuira, who has now handed the business to his sons.

For a long period, the brothel has been known for all ratchet stuff including cheap liquor and sex-thirsty women that vindicated anyone who called the facility a dungeon. The steamy smell coming out of the guarded club told it all. 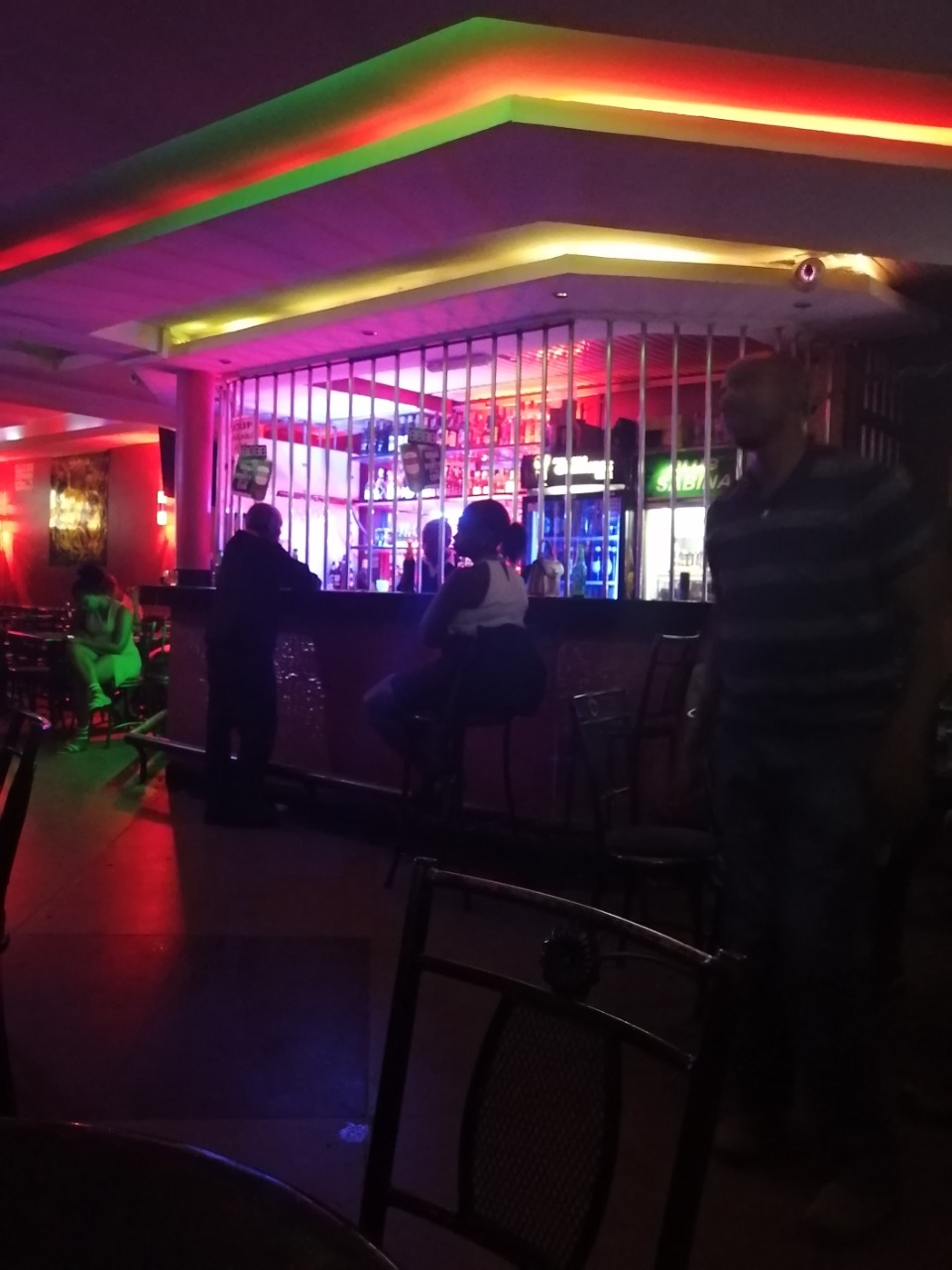 But still, men dodged on-lookers and thronged Sabina Joy to quench their thirst. Anyhow, it was affordable and readily available from any spot of the building.

Girls, most of whom were shapeless and unfocused, hovered around the unkempt building with the hope of winning the hearts of poor-looking men around the tables full of drinks.

This situation spilled to the public and made everyone ‘hate’ the place. And no pictures came out of the place because of the bad reputation. Revellers, who’re known for flaunting their drinks online always keep their phones off while at Sabina Joy.

By the way, the culture of not taking photos while at the facility has been adopted by the club’s management into a rule such that none is allowed to have any photos while ‘eating life with a big spoon.’

This was the first thing we noticed when we attended the club to dig out the exact business going down the loved-yet hated club. But of course, we had to take pictures, thanks to our sophisticated hidden cameras.

Clearly, the club has transformed – as can be seen through our lenses; 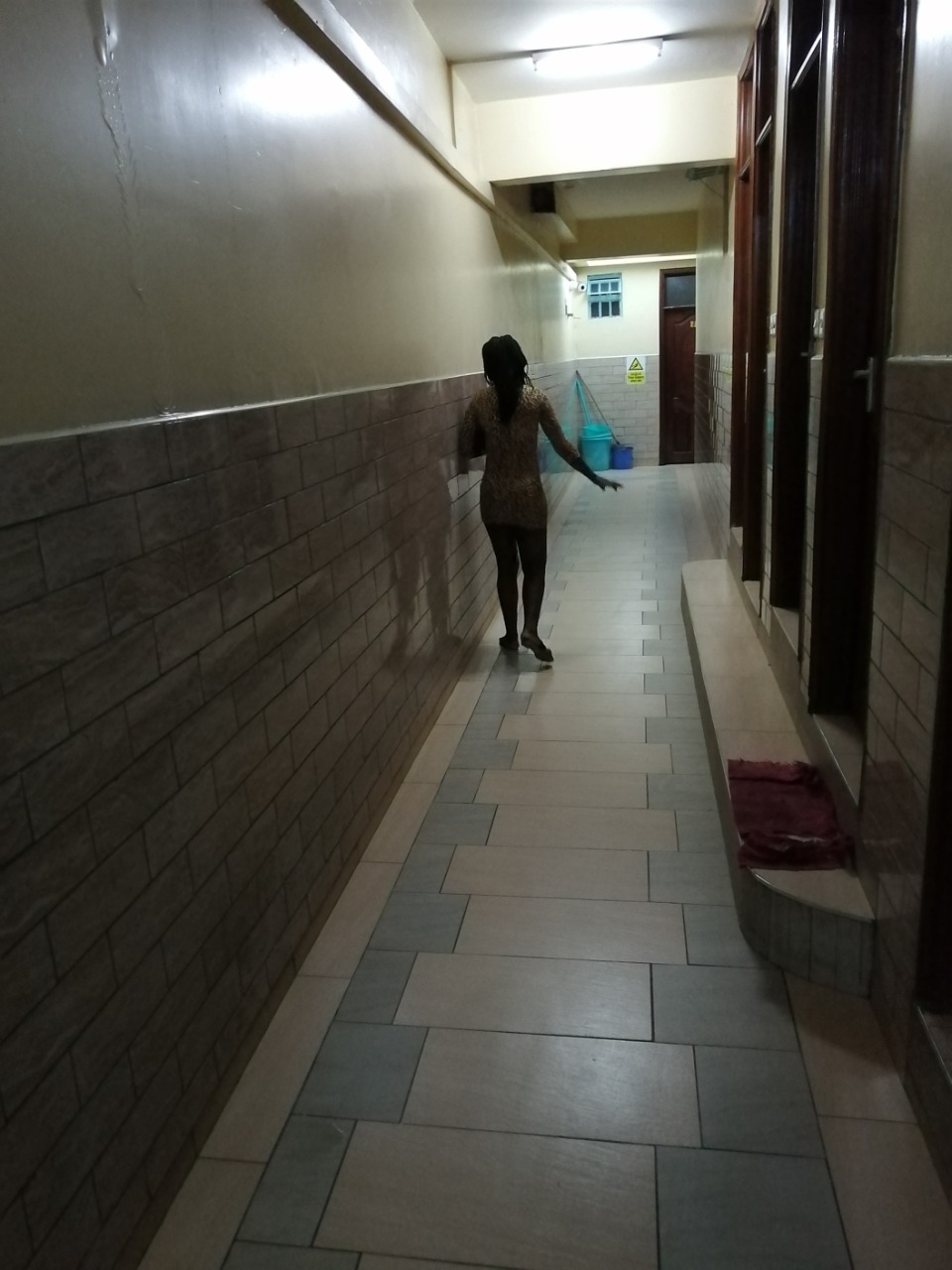 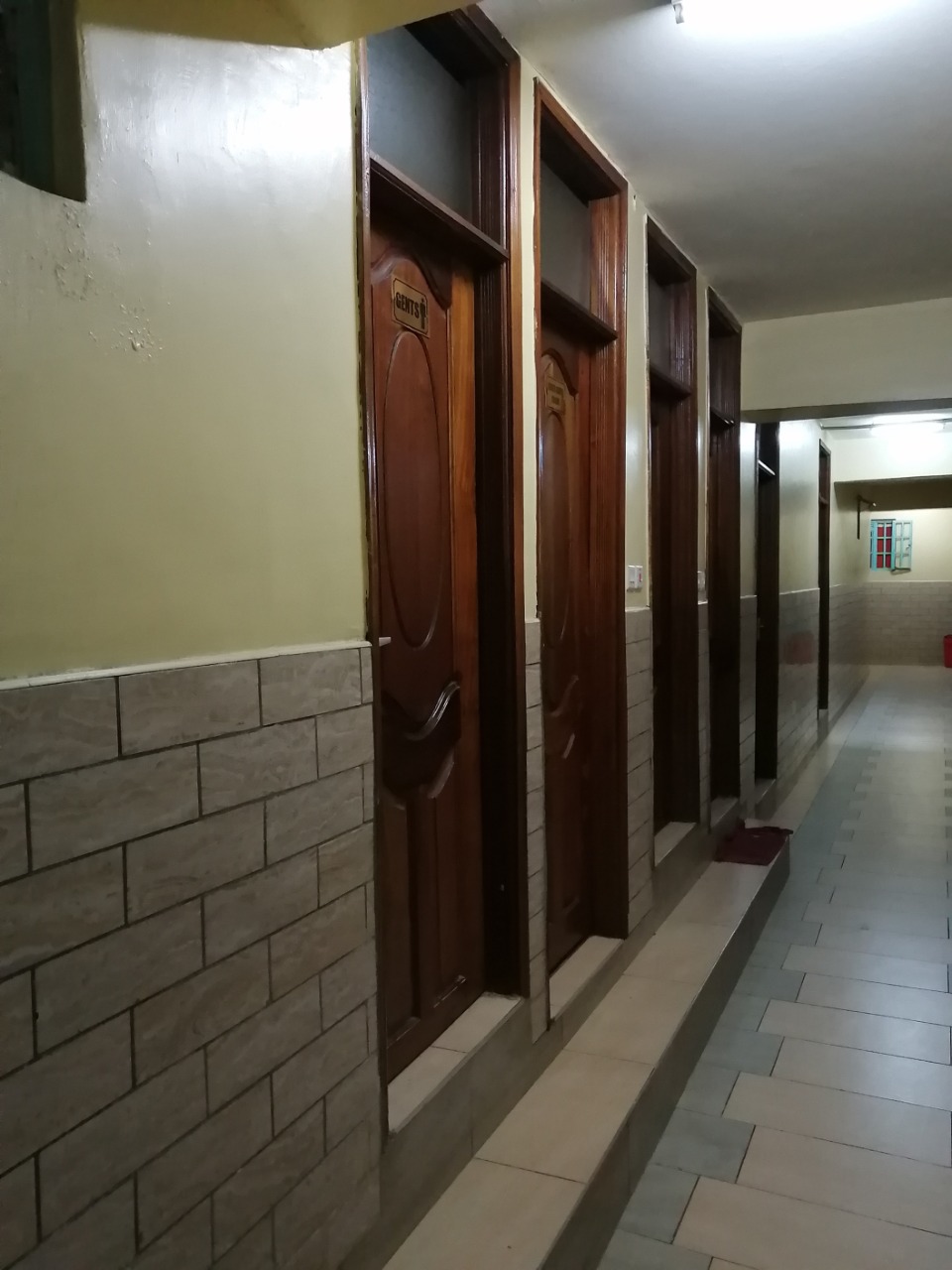 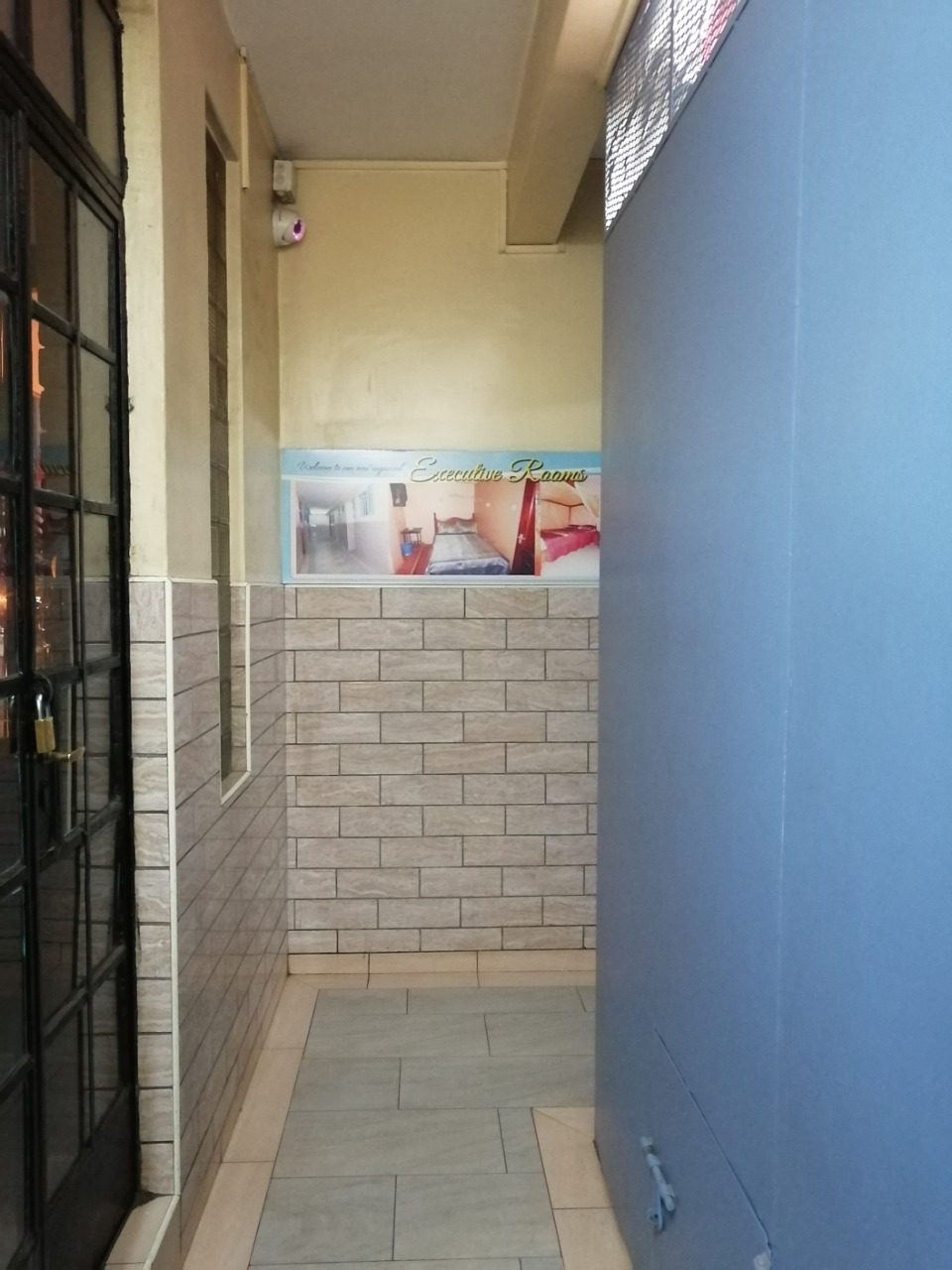 Sex, drinks, rooms and guests have all made a milestone improvement.

Let’s start with the most important thing; sex!

Any man now has two options to harvest from the ‘honey pot’; first is from the open space and second is from a well-structured line.

What do I mean? Open space is where all revellers sit as they swallow the booze, so ladies can get their clients from here.

The structured line is where ladies parade to be picked by clients on a first-come-first-served basis.

And the minji minjis are strategically placed at the entrance of ‘Gents’. If you pick a woman from this line, you have two options; either to pay additional Ksh200 to smash it on the backstage or additional Ksh1500 to romp inside Sabina Joy’s newly launched ‘Executive Rooms’. 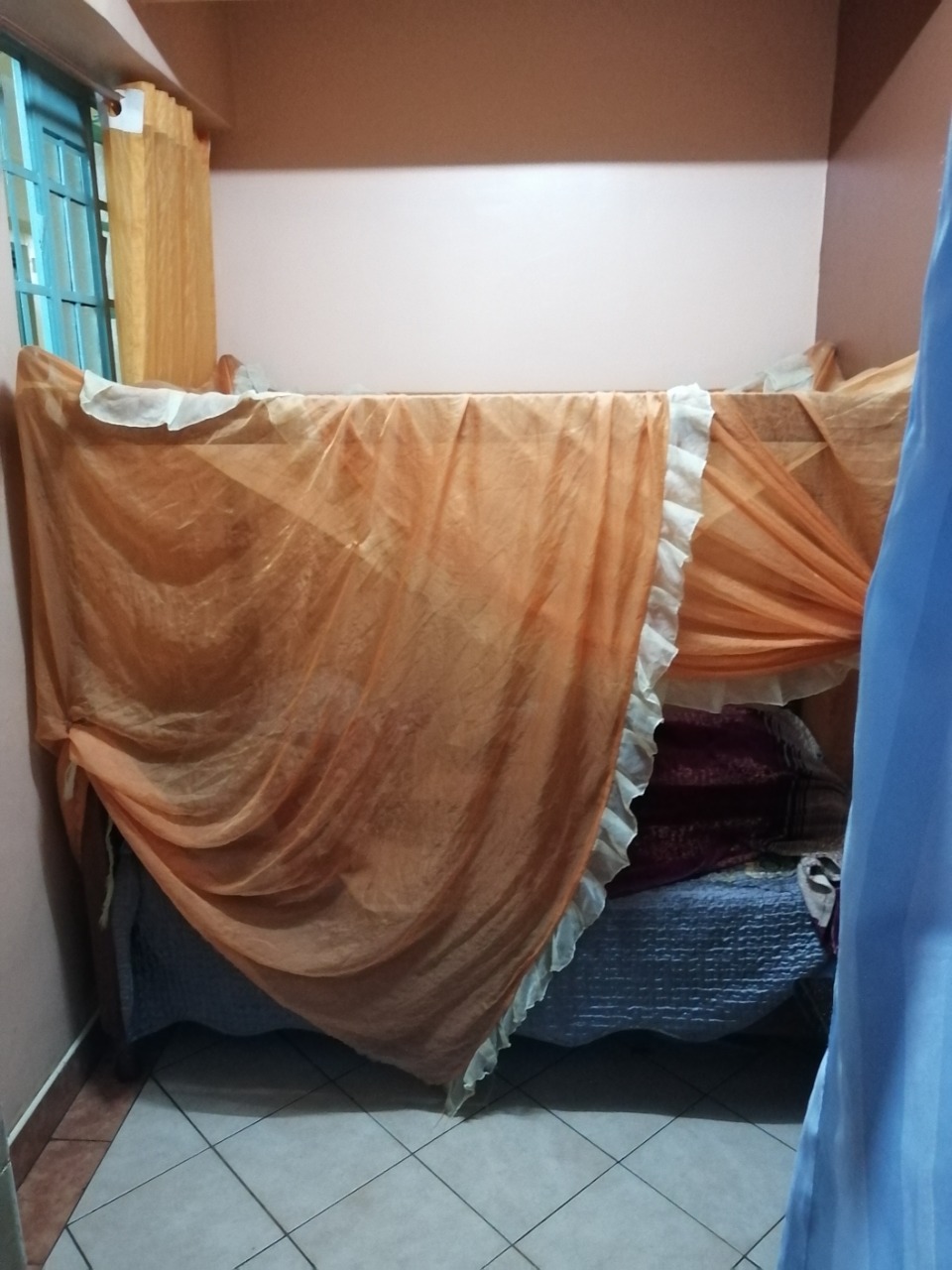 Previously, sex traded at between Ksh200 and Ksh1, 000, depending on what style and the duration you wish to spend with the girls. 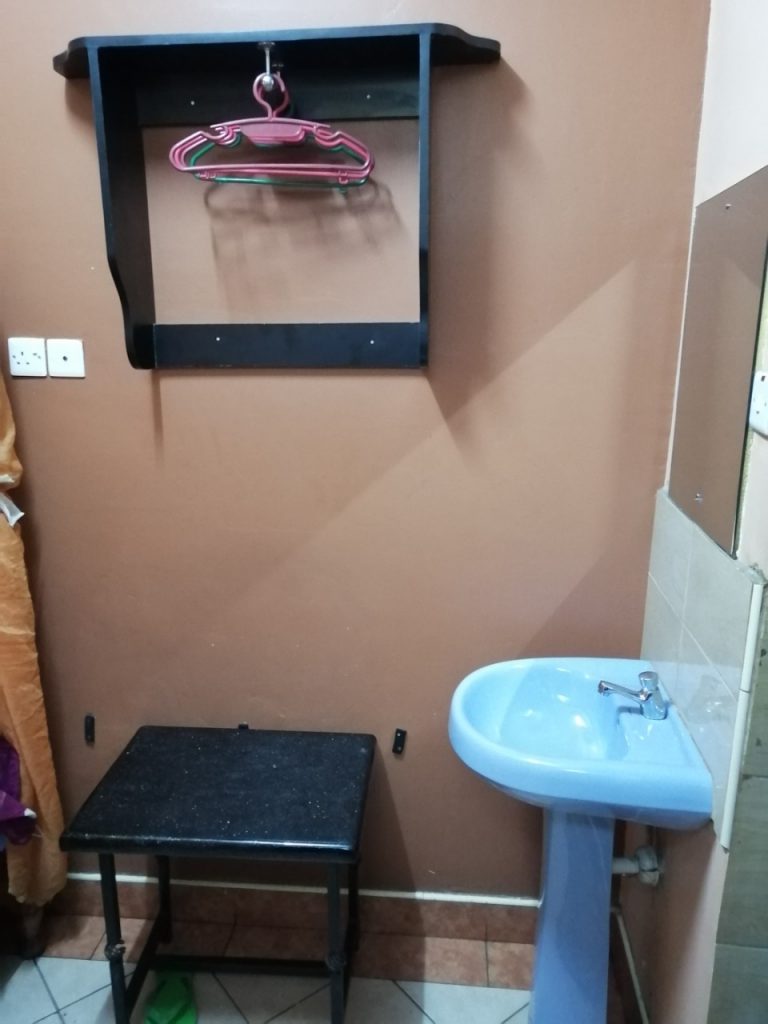 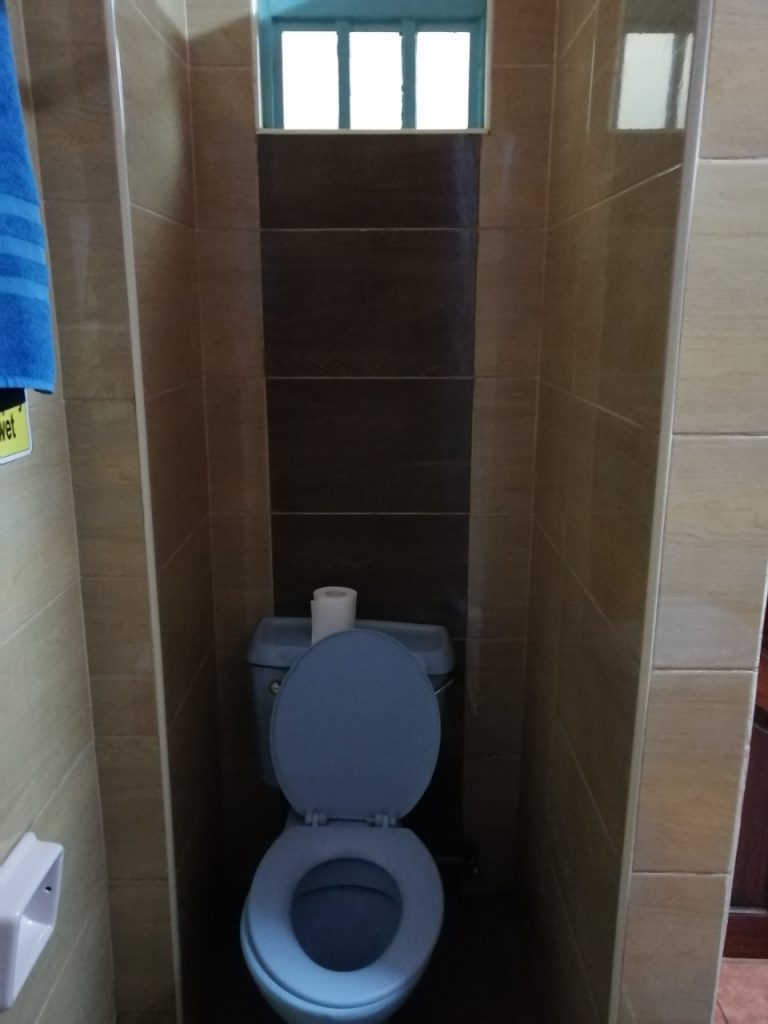 Drinks sold at Sabina Joy are still affordable. A basic beer trades at Ksh220 just like in any local joints in your hoods. But something is still strange considering the club is a multi-purpose facility. There are no receipts for any drinks you buy, so you pay cash before getting a drink of your choice. Maybe this is their way of ensuring there are no footprints?

Another notable change at the perceived dingy facility is their refurbished rooms and corridors. Everything here now looks standard with rooms having hot showers-that was a dream a few years ago.

And the security is very tight-guarding the sex business. Nearly every door has a security man/woman. Guys get screened like suspects before they’re allowed into the club or any specific rooms inside the facility. 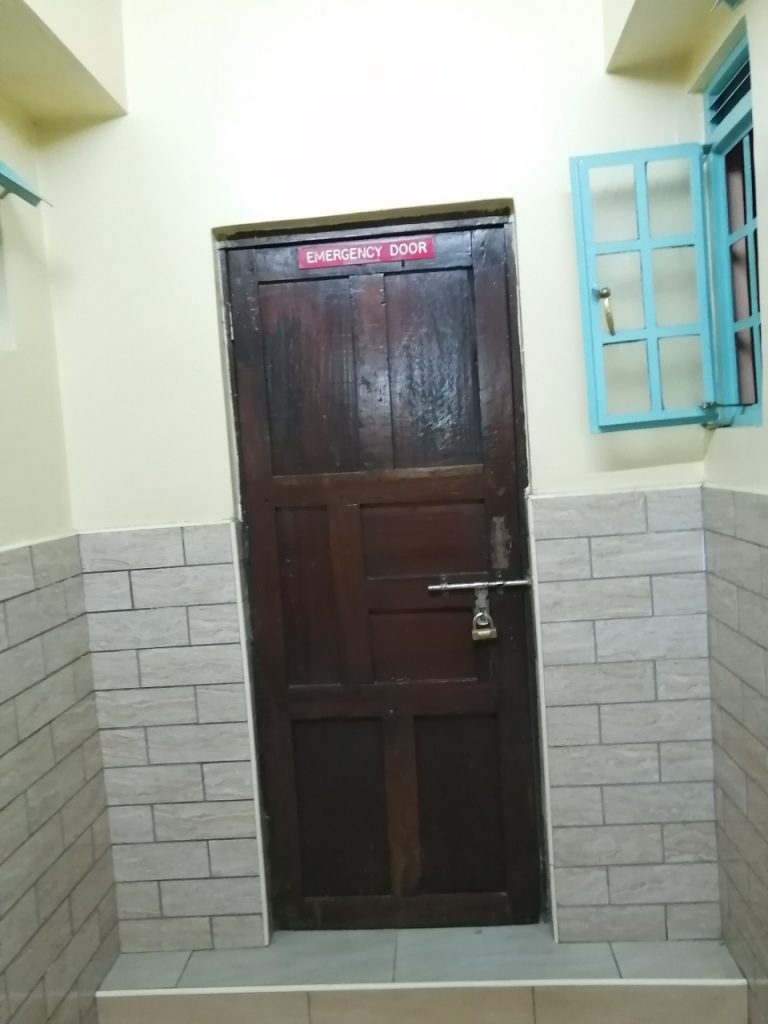 To our surprise, Sabina Joy now serves both locals and foreigners of all adult ages. We quickly noticed that between 7 pm and 11 pm, most revellers here are youth, then ‘sponsors’ throng in as from 12 am to burn the midnight oil.

The first time you pass through the building during the day, you will hardly notice any strange activities happening inside. But one by one, clients would enter the building, anxious and eager to accomplish their mission. Within 40 minutes, you spot the clients leaving with nothing but a happy grin on their faces. 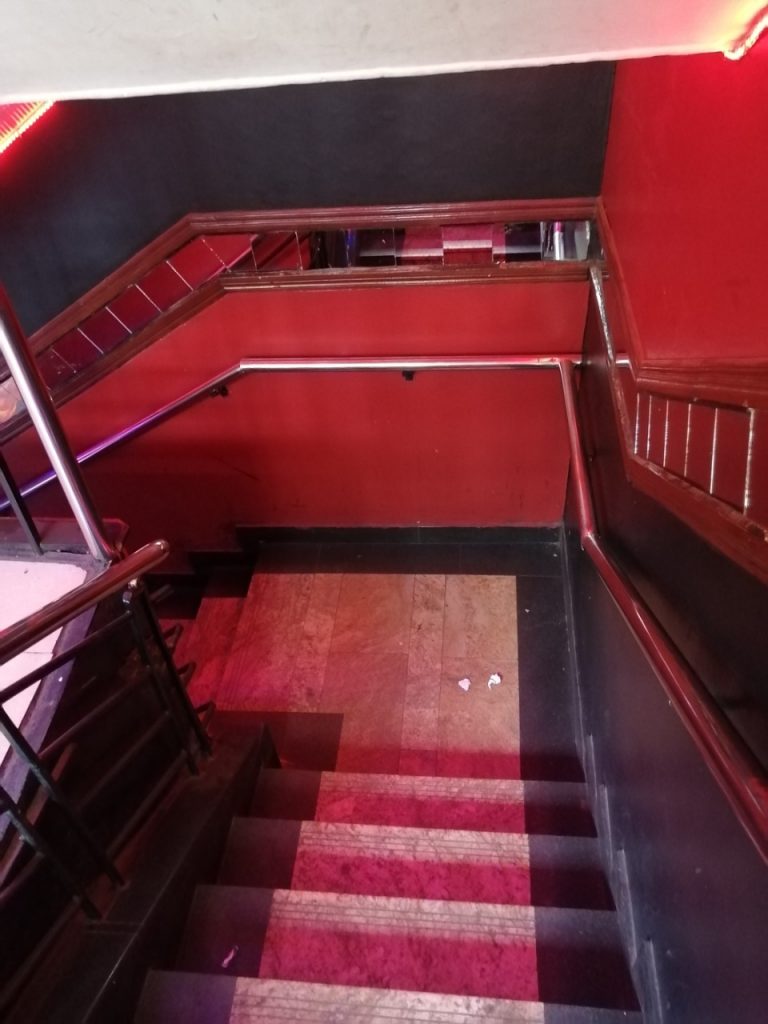 It’s a 24-hour economy. No wonder President Uhuru Kenyatta awarded the club’s owner Mzee Gerald Kanyuira in 2016 for his role in creating jobs in the city. Kenyatta gave Kinyaura the “Key to the City”.

Due to their long-time relationship, Uhuru had requested Mr Kanyuira, at that time, to front one of the sons to be nominated in government job but this failed over family conflict. 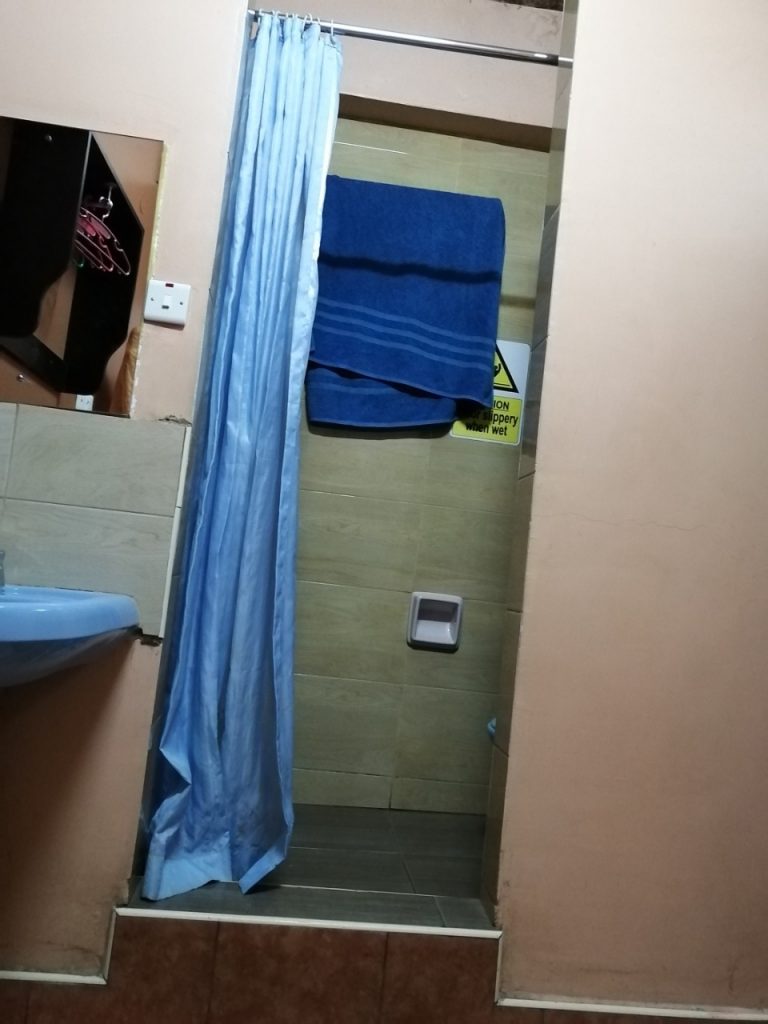 Kanyuira is the father of former Starehe Parliamentary aspirant Stanley Gathogo Gikonyo who was floored by Musician Njagua.

The premise is currently managed by the son of one of the directors of Rwathia Group, Maina Muchai.

Shockingly, some of the women prostituting at Sabina Joy are married and single mothers.

“I’m jobless and I have a daughter who needs my care. So I have to do this,” one of the prostitutes told Opera News.