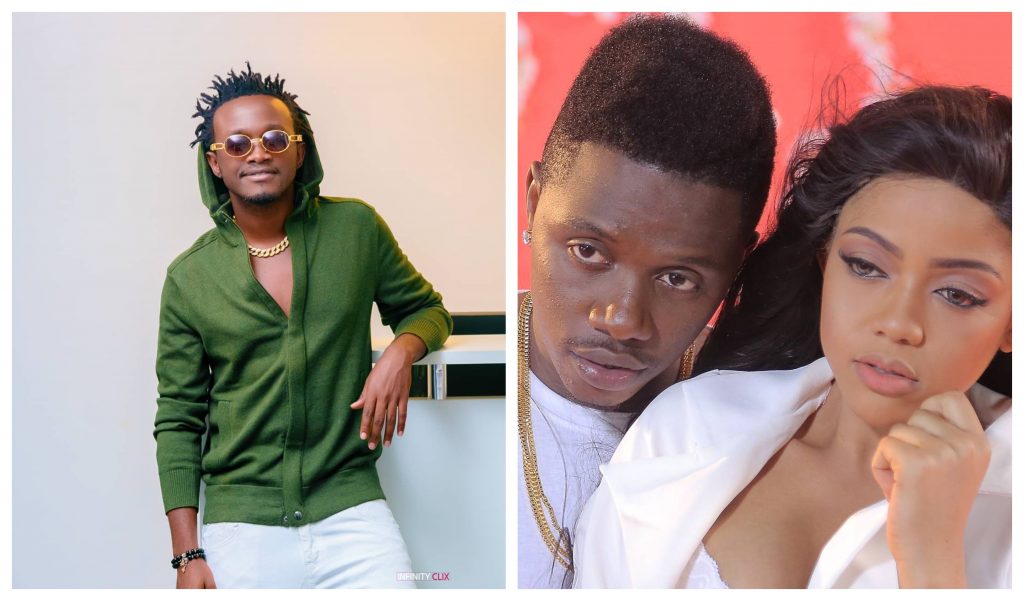 Kenyan singer Bahati has sent a message to encourage Rayvanny in regard to his troubled marriage. Bahati is one of the Kenyan artists who has very close ties with the Wasafi team and they have all visited and publicly supported each other.

In one of Rayvanny’s recent photos, Bahati commented assuring him that everything is okay and he will have his wife back.

His message comes days after Rayvanny confirmed that he had a fall out with his wife Fahyma through a screenshot.

In response to this comment, Rayvanny made it clear that the issue has not been stressing him and he insisted that he is not worried. Bahati’s message sparked mixed reactions from fans; some gave their genuine remarks while others mocked the Kenyan artist saying that his marriage is also likely to hit the rocks.

Other fans stated that Rayvanny has no reason to be stressed because they believe that the break up is staged.

Another social media user added that this drama between Rayvanny and baby mama is all for clout.

The relationship between Rayvanny and Bahati goes way back to their collabo ‘Nikumbushe’ and they since became celebrities with a strong connection. 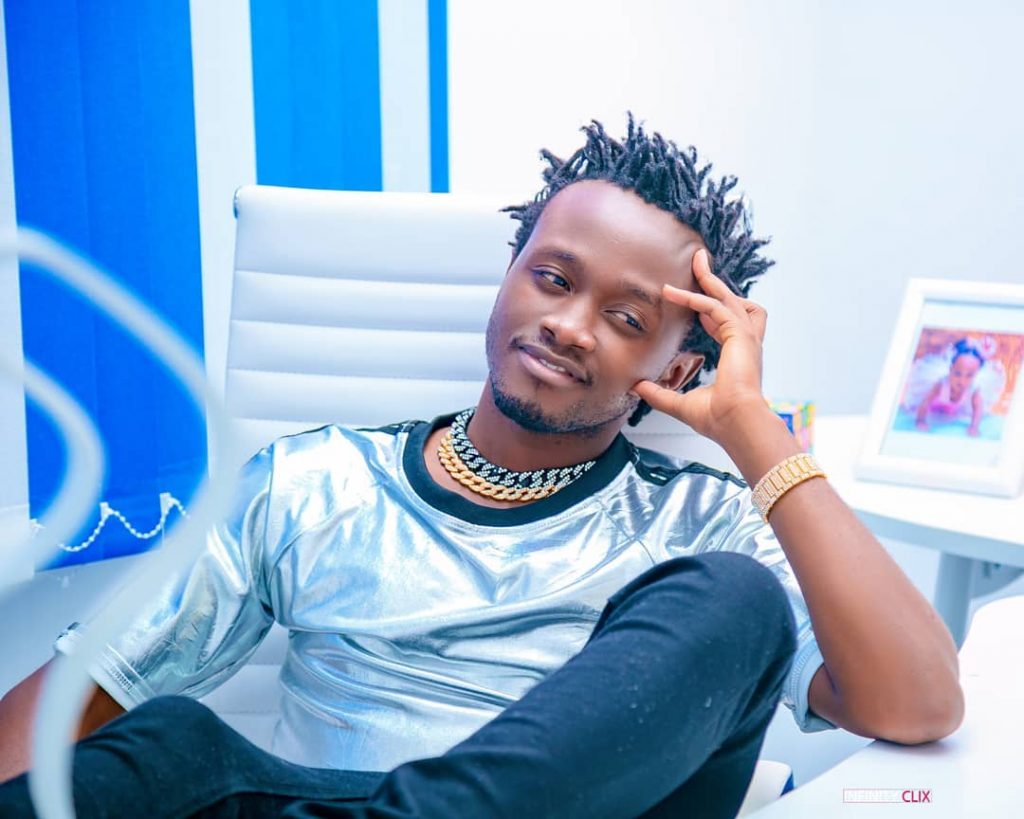 Bahati’s message reminds us that he also went through a similar incident where Diana Marua packed her backs and left for about three weeks.

According to Diana, she got tired of Bahati’s constant absence as a result of his busy celebrity schedule which made him spend little time at home while she struggled as a new mom with their daughter Heaven.

Even though Bahati has reached out, both Rayvanny and Fahyma have declined from speaking about their troubled relationship to the public. The couple has a child together although they have never formalized their marriage.