Last night’s defeat to the German side, Eintracht Frankfurt in the UEFA Europa League seems to have sealed the Spanish coach’s fate. 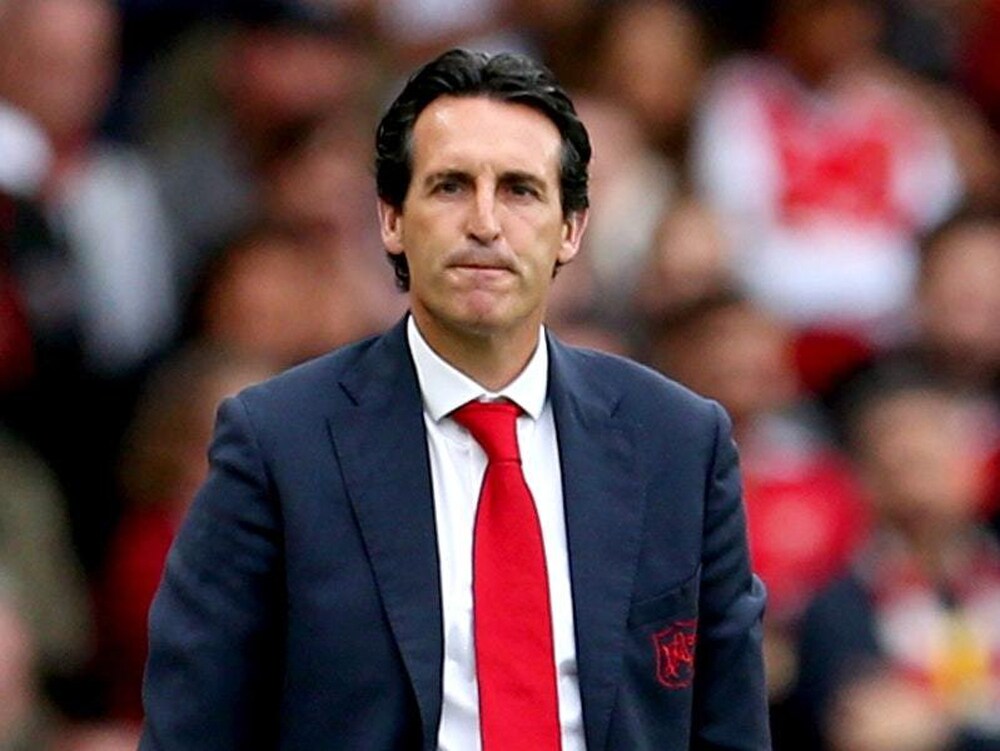 The Gunners are without a win in seven games. The team’s poor style of play has also been an issue of concern to both the supporters and even former players who have called for his sacking.

Arsenal board was due to meet on Friday morning to deliberate on his successor with his assistant, Freddie Ljungberg expected to succeed him on a temporary basis.

Emery joined Arsenal from PSG in mid-2018 as a replacement for Arsene Wenger. His first season with the club was relatively good as he led the club to the Europa League final where they lost to Chelsea.

The second season, however, has proved to be a difficult one as the Gunners are they lag in 8th position with 18 points from 13 league matches. They have won only four of their 13 league matches this campaign.

Fascinating opportunity for Freddie Ljungberg once the news of Unai Emery's departure is confirmed. Interested to see who takes on the role of Freddie's assistant as he will certainly need one for his first role at the sharp end. A fresh page thankfully.

On the way to Arsenal to report on what look like the end for Unai Emery. Just before I get out of the Uber, driver says: “Please make sure he’s sacked today & tell him to take Mustafi, Xhaka and Luiz with him”