Residents of Mai-Mahiu and Moi-Ndabi areas of Naivasha have been put on high alert over looming flash floods following heavy rains that have been pounding the area.

According to the Naivasha Disaster Management Committee, the two areas are prone to flash floods which in the past have left behind deaths and a trail of destruction.

Naivasha Sub-county Commissioner, Mathioya Mbogo, said the government was keenly monitoring the ongoing rains and had put measures in place to mitigate the situation, including putting the residents on high alert.

Mbogo said that based on experience, the two areas recorded flooding, adding that they were not taking any chances this time around. 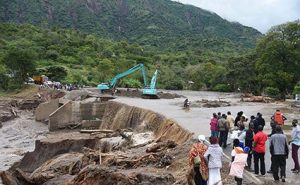 Addressing the press in his office after chairing the committee, Mathioya said that fault lines were a common phenomenon in the area whenever it rained heavily, adding that although no ugly incident had been reported, they had advised families living near fault lines to move to safer areas.

He urged drivers plying rural roads to exercise caution when driving past flooded seasonal rivers, warning that the raging waters were very dangerous.

Kenya Red Cross Society County Coordinator, John Mwikabe, said the society had activated its rescue team of more than 18,000 volunteers who were on the ground in all the Sub-counties keenly monitoring the situation.

Mwikabe further said that they had ample non-food items for use, adding that they were working closely with the County Government in case of any eventuality. 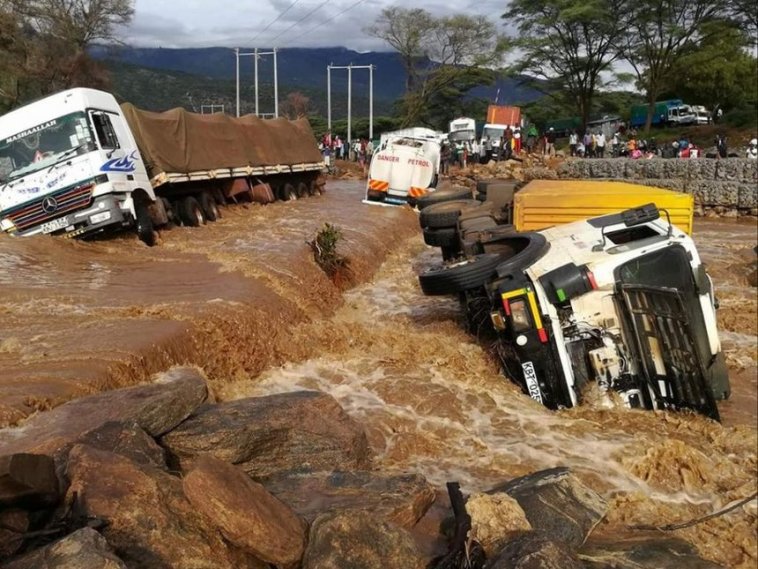 “We have engaged our response team on the ground who are furnishing us with daily updates as we don’t want to be caught by surprise,” he said.

He said that the only incident reported to their office was in Molo last week where a perimeter wall collapsed injuring a family member.

Farmers from Moi-Ndabi area had earlier expressed fear of flash flooding following heavy rains that have been witnessed in the area and the nearby hills of Maella and Ngodi.