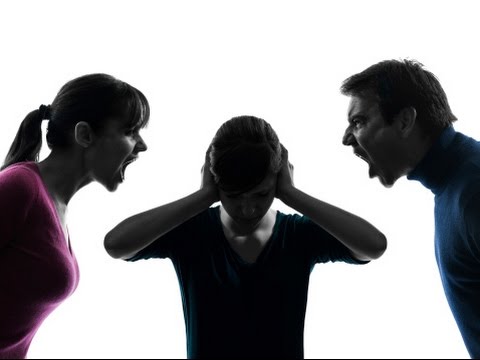 Making your kids fear you

While disciplining children, some parents tend to bring out a side of them that makes their kids uncomfortable or distant.

There is a form of fear that every child has when they are on the wrong, which is okay, but on the extreme ends, children do not feel easy talking to their parents when they are caught up in trouble.

Some parents tend to pamper their children without keeping in mind that eventually, they will have to be independent.

It is okay to spoil them once in a while but it is very important to teach them how to survive on their own.

Doing everything for your kid

Allowing your children to make mistakes may seem like the hardest thing to do but in the long run, it pays.

Making decisions and providing solutions for your children all the time limits them from being critical thinkers and might make them poor decision-makers as adults.

Not giving them a chance to express themselves It is very common for parents to silence their children and at times they impose things instead of giving room for criticism.

As long as the child is respectful it is important to allow them to give their opinion once in a while.

Children who grow up being silenced have higher chances of failing to express themselves or even defend their opinion.

Telling your child about your adult problems

Some parents do not know how to package their problems while explaining them to their children and some of the information their share ends up hurting or damaging their children.

Parents will always want to make sure their child is safe. However, some overdo it and end up demanding that their children should stay indoors or even limit them from socializing with others.

Denying them this freedom can result in behaviors like sneaking out or for the lack of exposure end up in bad company.