Arsenals new left-back Kieran Tierney has revealed who his friends are in the dressing room. The Scottish full-back joined from Celtic on the last day of the transfer window but he has had to wait as he joined the Gunners with a groin injury.

Interestingly, he has named Dinos Mavropanos and Hector Bellerin as his best friends. The two were also injured at the time of Tierney joining and spent time together as they were going through rehab.

“Hector is a big voice in the changing room as well so he’s helped me settle in. Rob Holding and Calum Chambers as well have looked after me. It’s hard to say though because everyone has been great, even the staff. There’s a few Scottish staff as well – Celtic fans – so they’ve helped me settle in and make me feel at home,” Tierney added. 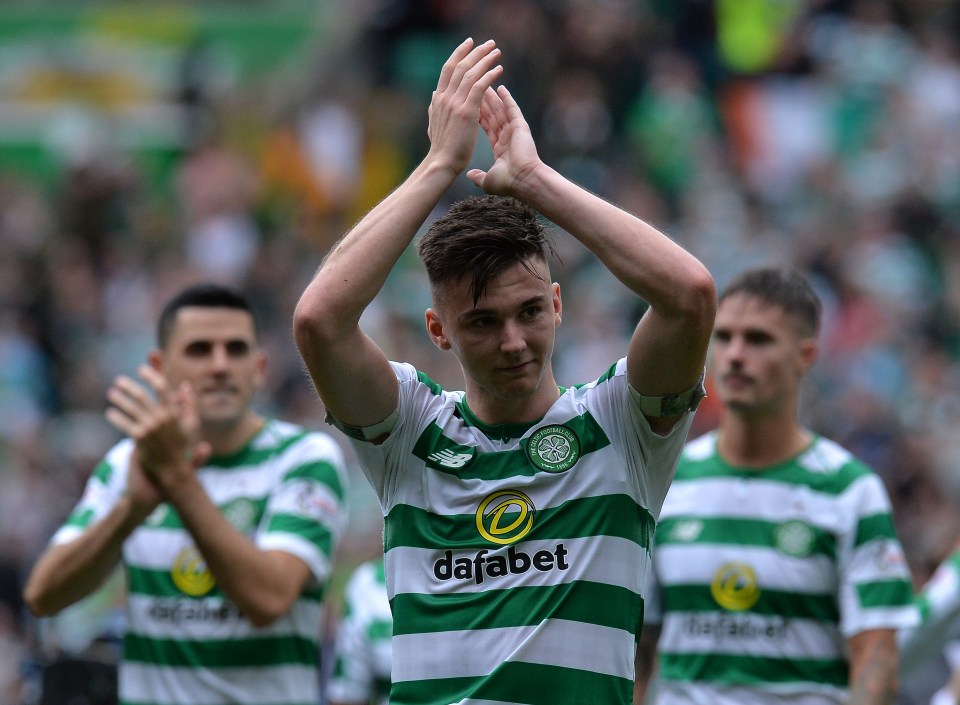 Tierney grew up at Celtic and was at the clubs academy and he admitted that the transition from his boyhood club was a tough one.

“It was a hard transition. I lived with my family right until I had to move. I’ve been in the house on my own, doing the cooking, doing the washing,” He added.

Arsenal will host Southampton in their next Premier League match on Saturday. The team has not registered a win in each of their last five matches leaving them nine points off the top four on the table. The match kicks off at 6 PM.