Harambee stars blew a first half lead to share spoils with visiting Togo in an AFCON 2021 qualifiers clash at the Moi International Sports Centre -Kasarani.

So much was at stake heading into this clash, a win would have rightfully propelled Kenya closer to qualifying for the 2021 AFCON finals in Cameroon.

Qualification was not the only thing Harambee Stars were training their sights on, a revenge was also on the cards. 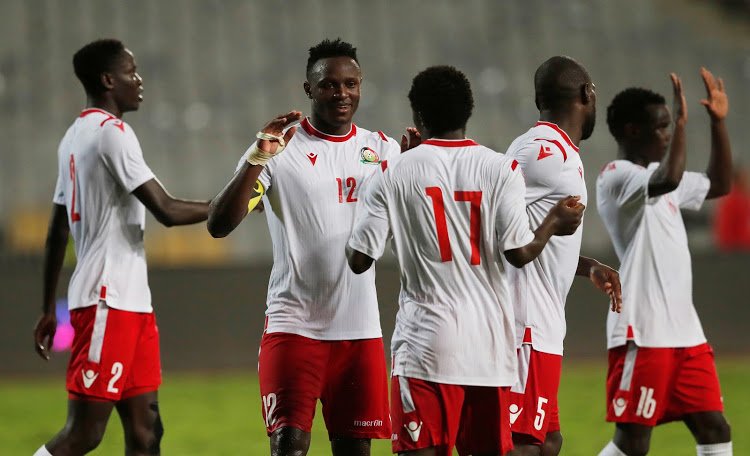 A 1-0 loss to the Sparrow Hawks in Lome in 2012 saw Kenya get locked out of the 2013 AFCON finals in South Africa and to add salt to injury, head coach Francis Kimanzi was slapped with a $10000 fine for assaulting a match official.

And on Monday, November 18, expectations were running high heading into the fixture as Kenya was coming off the back of a draw with African football giants Egypt while Togo had lost their opening match to Comoros.

The first half proved to be a rather dull and sloppy from the start for both teams, as Kenya’s marksman Michael Olunga, the Kashiwa Reysol, striker struggled to get a shot on target. 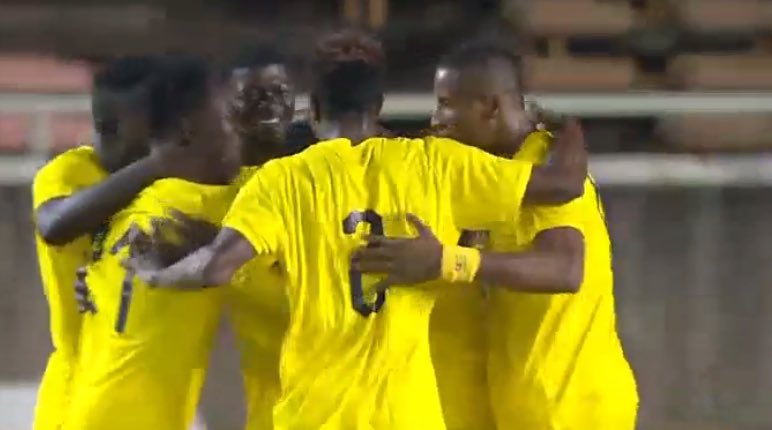 Chances were not coming for the visitors either, missing their best chance to go ahead in the tie with a missed a free header at the back of Harambee Stars goal after the Kenyan defence failed to deal with the oncoming cross.

Stars finally broke the deadlock in the 36th minute much to the delight of the fans who had braved a cold evening to rally behind the home team.

Johanna Omollo was the man on mark, bringing the Kenyan crowd to its feet with a thunderous screamer into the top corner, leaving the Togo shot stopper with no reply to his effort. 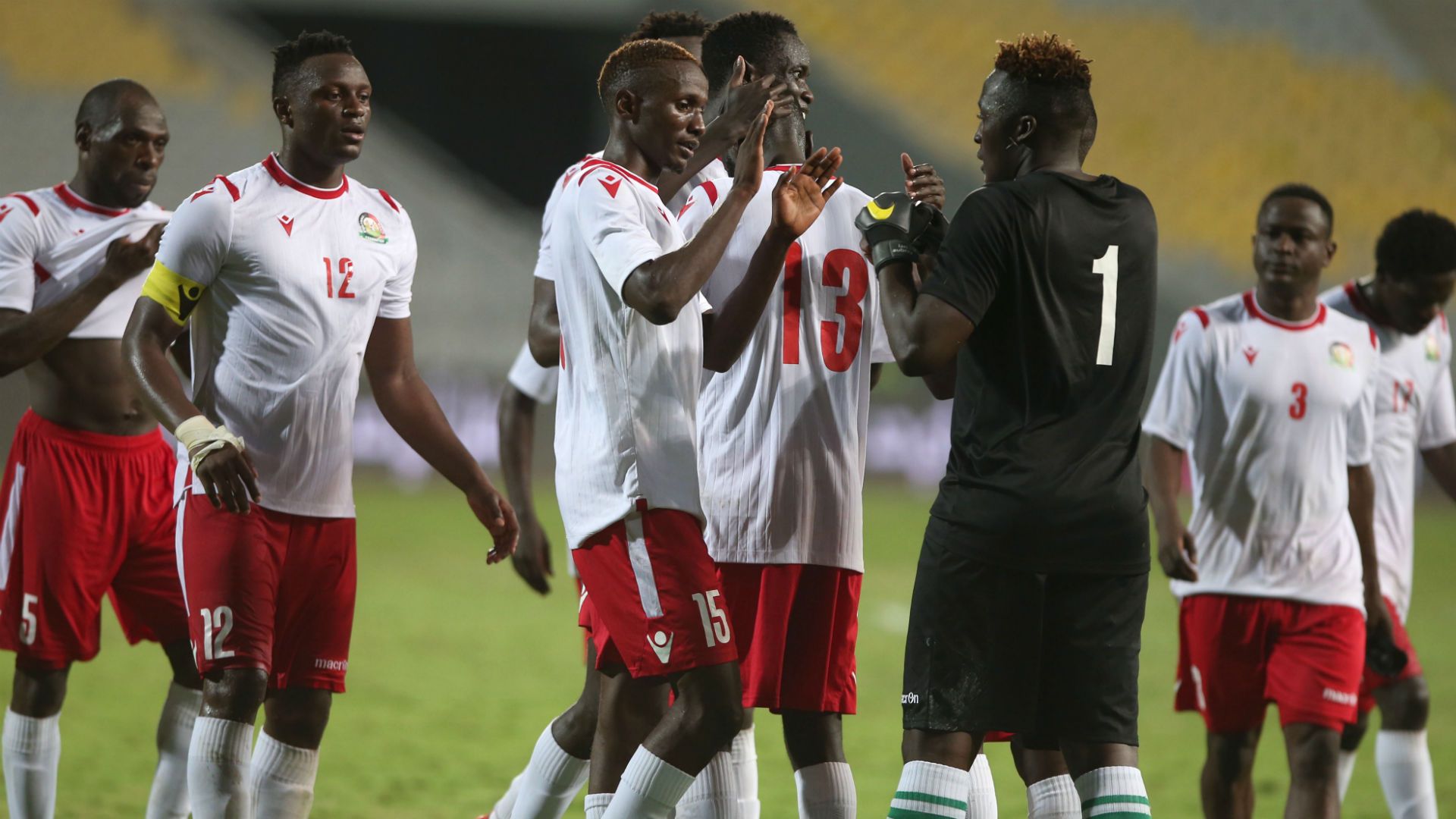 The visitors then pulled back level in the second half through Oura Sama who directed in a diving header straight from a corner kick to beat custodian Ian Otieno in the 65th minute in what would prove to be the only magical moment in the second stanza.

The Harambee Stars will be beating themselves for allowing Sama to get the ball first in the middle of several white shirts.

A late surge from the home boys proved futile as they could not find the back of the net, having to settle for a draw.

Harambee Stars are tied second on group G with Egypt with two points from two games after the Pharaohs were held to a barren draw by Comoros earlier on.

Togo will be pleased with their performance after picking their first point of the campaign.