Ahead of their Europa League clash on Thursday, November 28, the European football governing body UEFA has banned Eintracht Frankfurt fans from accessing the Emirates Stadium in London.

The German side will travel to the capital city of England to play last seasons finalists Arsenal for their fifth Group match in the second-tier competition. 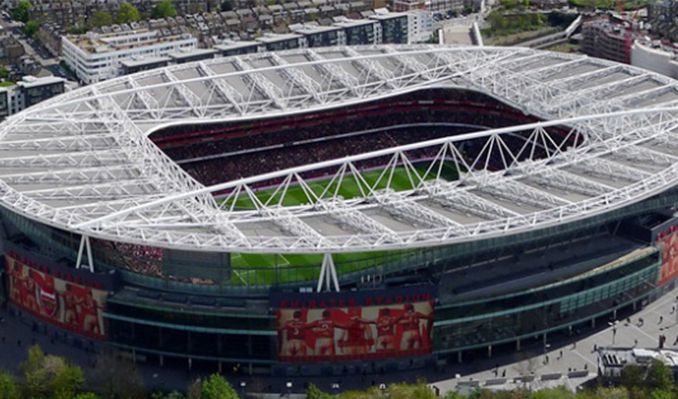 The Germans were charged by UEFA for incidents during their 1-0 win over Vitoria in Portugal on October 3rd, and on October 17th the details of their punishment were handed down: The Control, Ethics and Disciplinary Body has decided:

– to order the enforcement of the suspended disciplinary measure imposed by the CEDB in its decision of 10 January 2019, i.e. to ban Eintracht Frankfurt from selling tickets to its away supporters for its next (1) UEFA competition match, in accordance with Article 26 (3) of the UEFA Disciplinary Regulations;

– to ban Eintracht Frankfurt from selling tickets to its away supporters for one (1) additional UEFA competition match, for crowd disturbances, acts of damages and throwing of objects;

– to order Eintracht Frankfurt to contact Vitória SC within 30 days for the settlement of the damages caused by its supporters;

– to warn Eintracht Frankfurt for the late kick-off.