England defender Chris Smalling has admitted that he misses Manchester United, this is after he sealed a season-long loan move to Italian side AS Roma.

Smalling had fallen down the pecking order at United following the arrival of Harry Maguire from Leicester City and after consultations with coach Ole Gunnar Solskjaer, he opted to move away temporarily in search of more playtime.

In an interview, the former Fulham central defender admitted that he misses Manchester United as he spent the better part of his playing career at Old Trafford.

‘I do [miss Man United] because I was there for so many years and I was used to be being part of the furniture there. But I am enjoying my new chapter, and hopefully, I can keep affecting performances on the pitch and we can have a successful season. Right now I’m really enjoying being in Italy, “ he said. 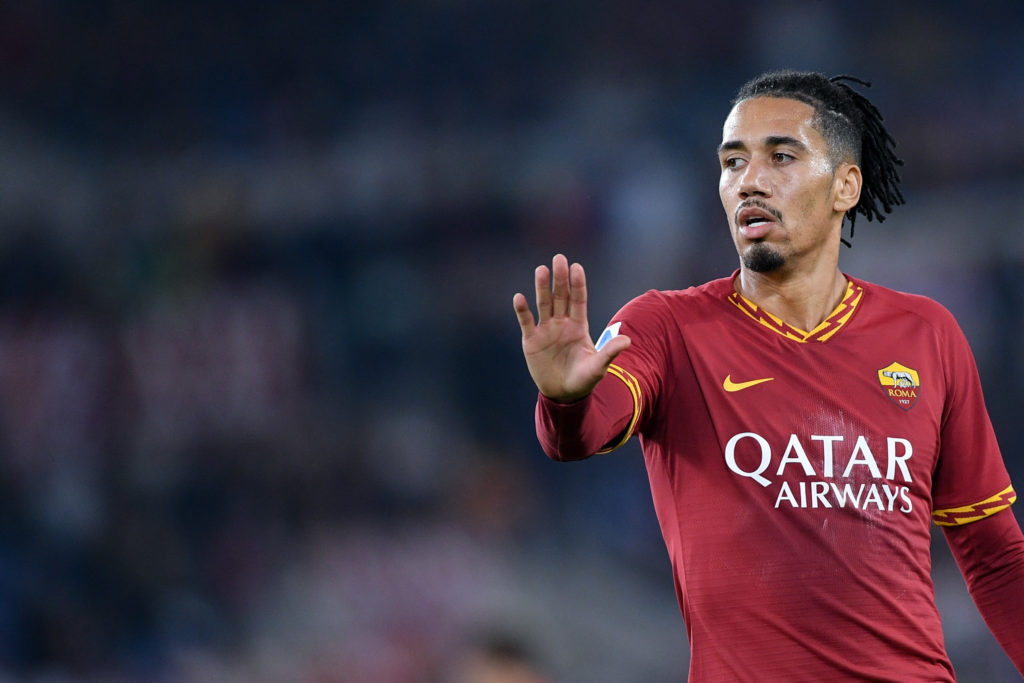 The defender, however, says that he is settled in Rome as his family resides there and is performing well for the Italian side as he feels comfortable in the capital.

‘I am feeling very settled; my family is over here and the dogs are over here, so everyone is settled. When my family are happy and I am happy it shows on the pitch,” he added.