Akothee was beside herself in anger after a media personality declared that her baby daddy is an ancestor due to his advanced age.

The ‘Benefactor’ singer claimed that the presenter sleeps with older women for money and can barely take care of his children.

“At least I am brave enough to share my life, but some idiots don’t even have a life to share since they can’t face reality and living on celebrities lives for content! Now if a whole Media calls the father of my children an ancestor, someone who can feed him together with his community, what will fans call him? Mtanikoma maumbwa nyinyi, he is a father to my children living a better life than your children in a public school with torn shoes, pending rent and debts left, right, you have the audacity to call him names. Do you know He is the former French Ambassador? The only ambassador you know is ambassador of poverty, very thick mind, I am ashamed of you, when I get back to Kenya GET READY FOR ME, I WILL GIVE YOU THE MILEAGE YOU WANT AS I TEACH YOU LESSONS OF LIFE UMBWA,KARNATAKA YA MUNISIPA,” shouted a livid Akothee. 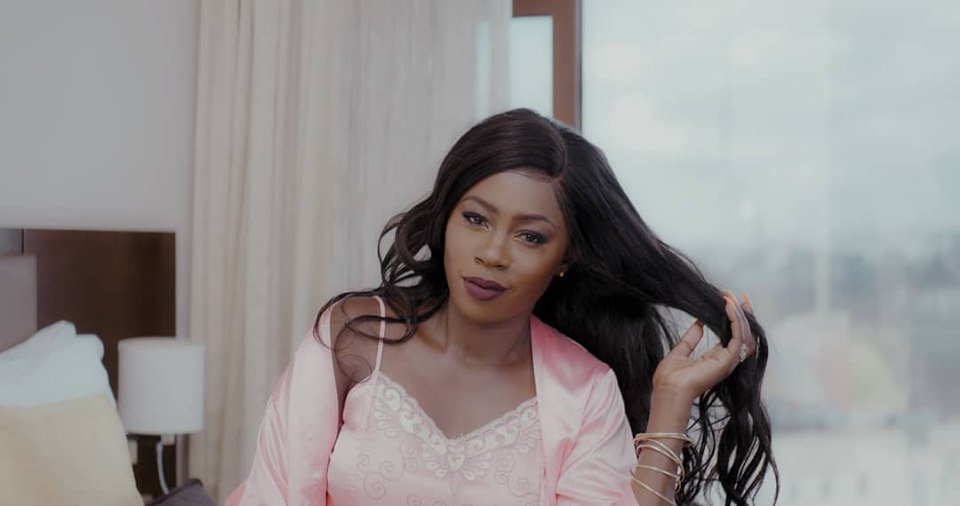