The tactician has opted to leave after managing just two league wins in eight league matches this season with Batoto Ba Mungu in 12th position with eight points. 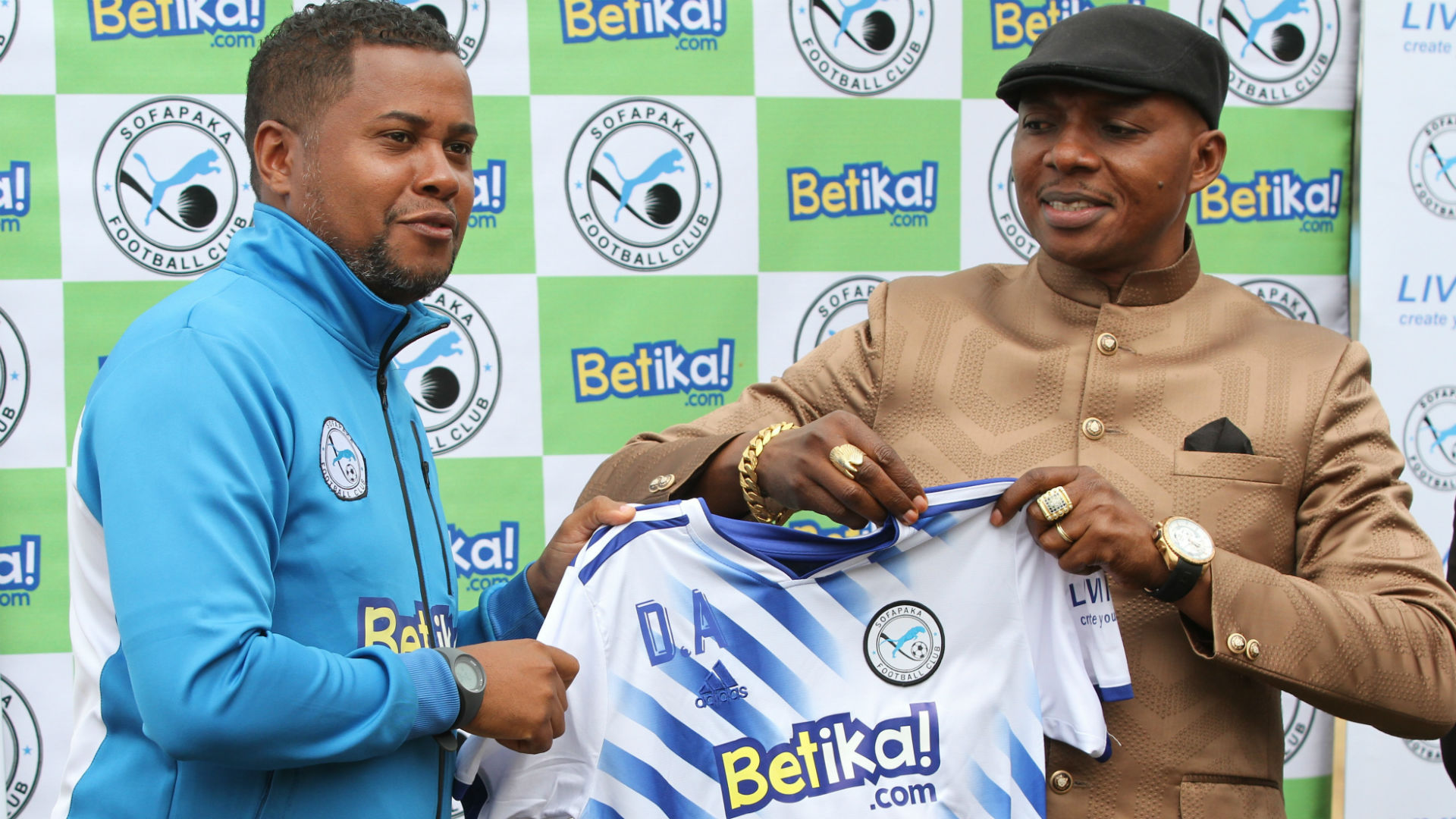 Last weekend’s two-all draw with Kakamega Homeboyz marked the end of his reign that started in April. He was brought in with high hopes that he would make the team title challengers again.

“The coach has resigned, we did not fire him. He felt he was let down by the boys last week against Kakamega Homeboyz and decided to quit,” Sofapaka Chairman Elly Kalekwa disclosed.

Kalekwa went on to wish the coach all the best for the future terming him a great professional.

“He was a great professional. The results were not coming but during his time here, he did a tremendous job I can say he was unlucky. I take this moment to wish him all the best for the future,” he added.

Meanwhile, Kalekwa has confirmed that assistant coach John Baraza has for the third time taken over as head coach. Baraza has severally served as interim coach and was in charge of the team before Divaldo’s appointment.

” I can confirm that Baraza is now our permanent coach. He is Mr. Sofapaka, and understands the team very well. He has been here for many years both as player and coach and we trust him to do a good job because Sofapaka is a top club that should be winning titles, “Kalekwa concluded.

Baraza will be assisted by Martin Ndagano who was the team’s second assistant coach.