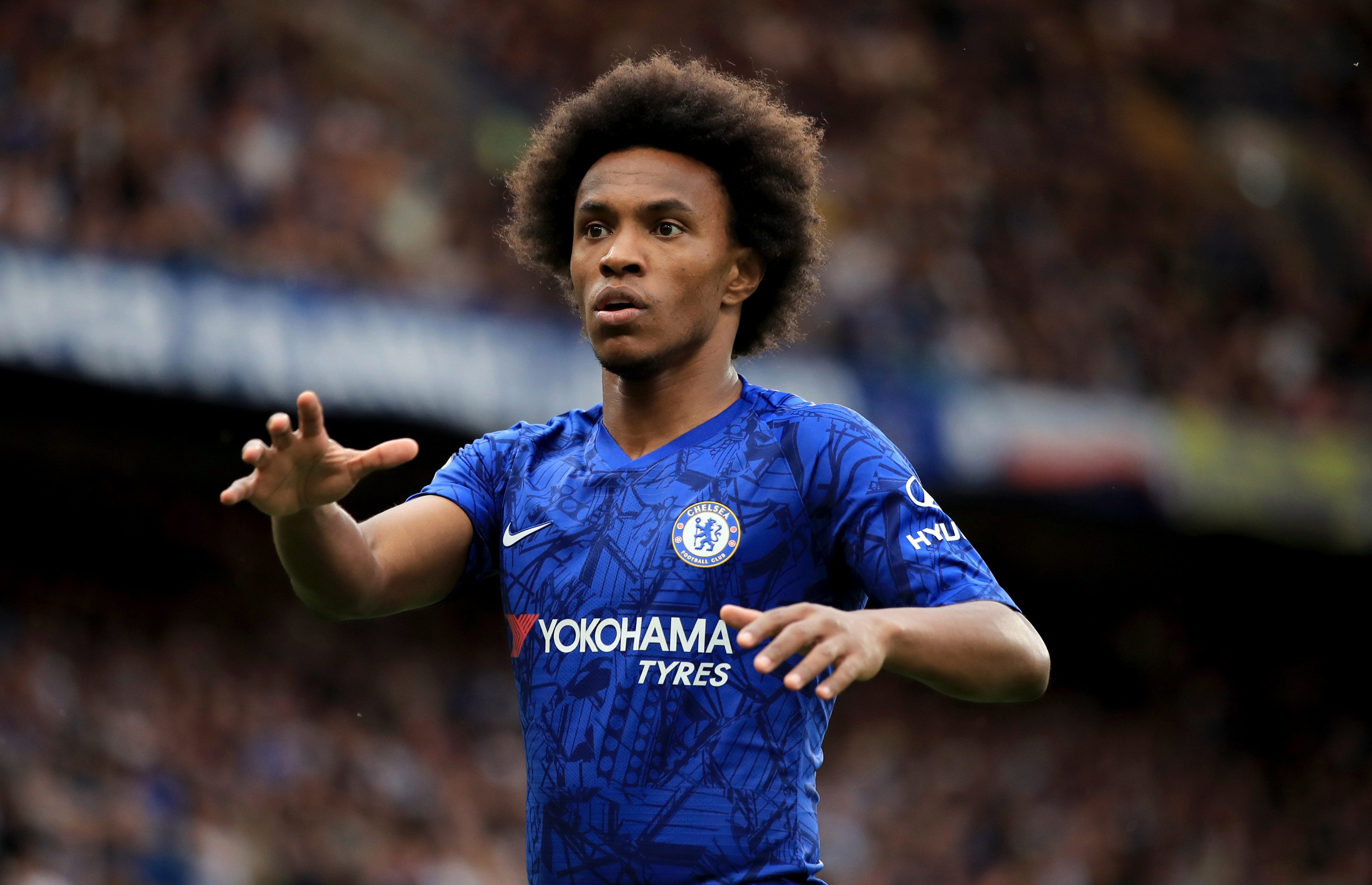 Chelsea midfielder Willian is under attack following their Champions league match against Ajax.

European journalist Matt Law has penned down a long article castigating the Brazilian for ‘dismal performance, at Stamford Bridge with a view of seeing the player out of the club.

Matt says Willian has tried doing everything possible to impresses but things seem not to be working for the 31-year old footballer. 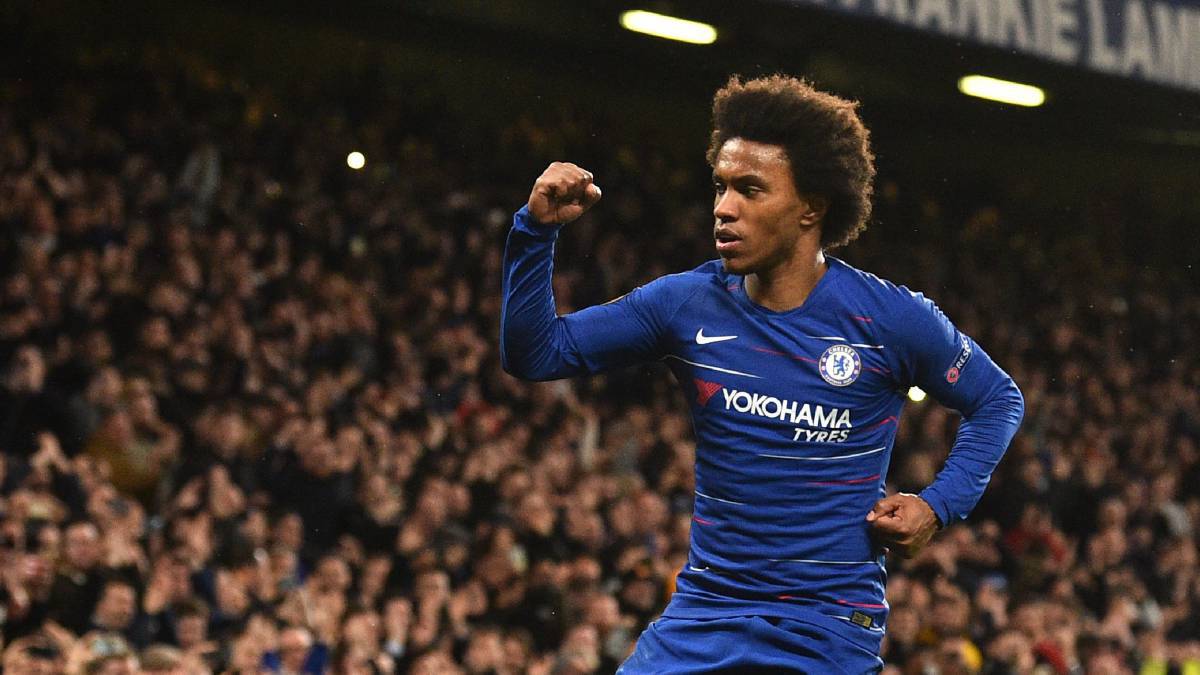 “In America, they call it the contract year phenomenon and Willian has been doing everything to prove he is worth a new deal. But the Ajax game highlighted why this should be the start of the long goodbye (even if he signs a contract),” part of his story, which he shared on social media read.

This statement left Chelsea fans with divided opinions; some supporting the Daily Telegraph writer while some thinking otherwise.

Fullington Fulbright: “Excellent article Matt. Been a long time coming that mainstream media realized the guy is a B level player. Isnt and never has been good enough to lead a top team.”

Anthony Alex: “I think what still separates him and Odoi is that workrate off the ball…Willian although last year looks like he wasn’t bothered..This year his workrate and ball recoveries has been insane.”

MetRyan: “Completely agree, should have been replaced years ago, it’s funny as it is the senior players not the youngsters that are the ones that let us down constantly”

Grandma: “Matt law don’t be too hard on the boy, if I may ask why is it this season Chelsea is struggling to win without him. Willian just like zouma is easy to blame.”

AKR14: “Lampard is playing the experience card with Willian and azpi in the team as for example if u drop them and play a team full of young players with exception of jorg,kante the senior players in dressing room will think they don’t belong there. Its just man-management.”