A popular preacher has angered Huddah Monroe after he was recorded attacking her career choice.

Ghanaian pastor Kofi Oduro of Alabaster International Ministry was recorded cursing out women who use their private parts to get ahead in life.

“You and your p***y shall perish in hell…” said the Ghanaian pastor to his flock. 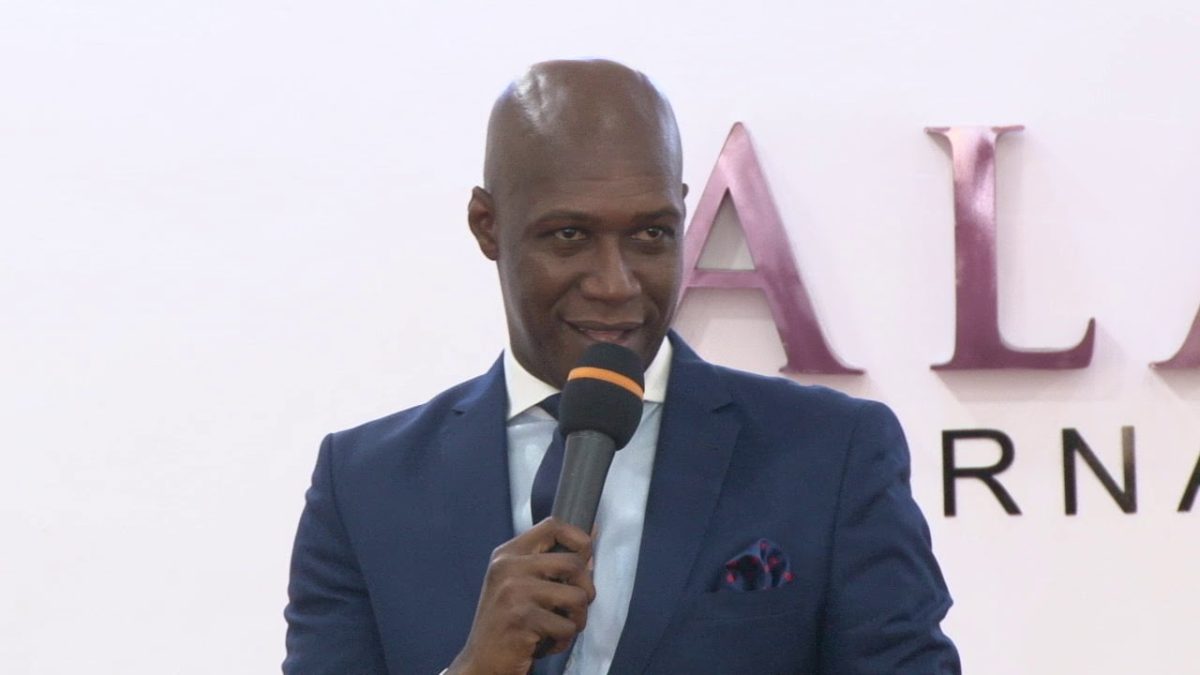 Huddah was anything but pleased when she bumped into the video making rounds on social media.

Taking to her Instagram, the Socialite called out Pastor Kofi claiming that he was just a wolf in sheep’s skin. To her, his message was nothing more than a cry for help for being sexually starved.

“Somebody give that pastor some pu**y,” Huddah said. 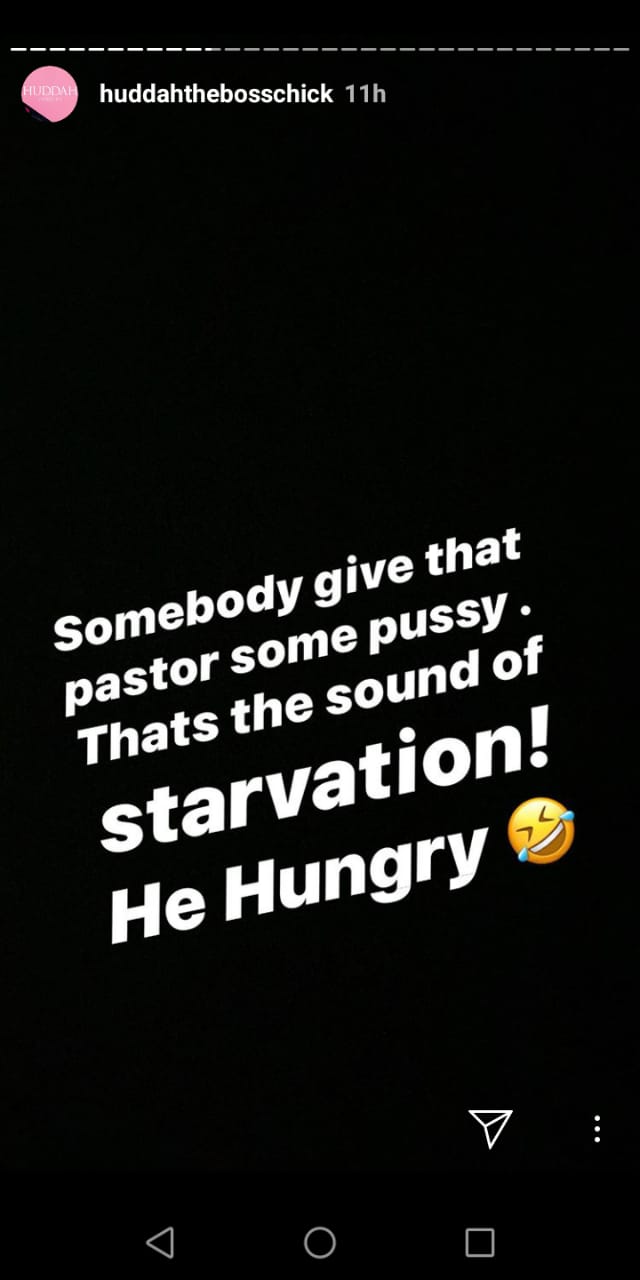 She may have felt attacked as it is believed that she has gained all her wealth from sponsors from all over the world. She went ahead to mock anyone who would listen to the pastor. 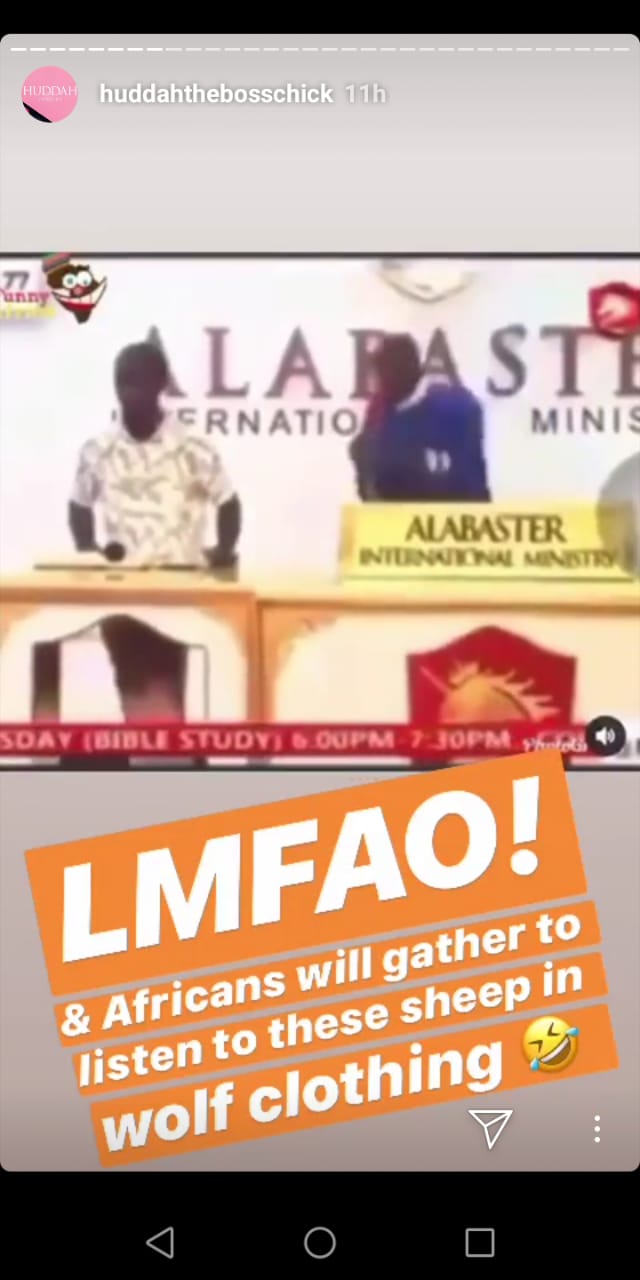 Check out the video that angered her below:

The controversial video, on the other hand, has excited some people who couldn’t believe the pastor was using such vulgar words on the pulpit.

One Maximus Meridius was so disappointed by the video that he thinks the rapture should happen soon.

Prof Ifeanyi, on the other hand, expressed his disappointment at Naija pastors by tweeting this:

I have finally and officially give up on 9ja pastors

Some netizens like @Mcklasik1 were quick to predict that slay queens would flee from his church.