Socialite Zari Hassan has admitted that she is officially broke days after renovating her house.

The socialite revealed this on her social media page saying that she spent close to a million rands (Ksh 6,868,771) to furnish and renovate her expensive home.

“Spent almost a million rand on renovations and furniture only on my crib. I am officially broke, not even mentioning the purchase price” she wrote in her post 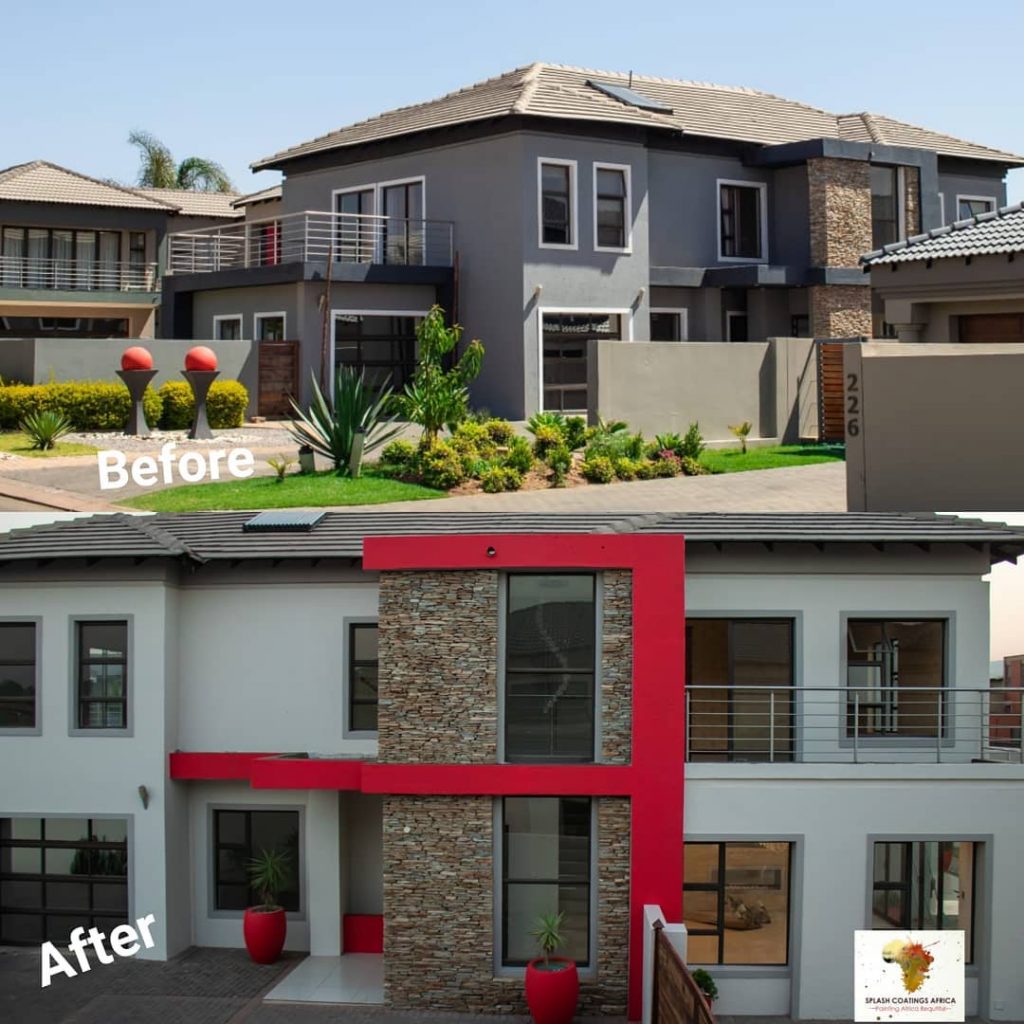 Zari has been manifesting a luxurious lifestyle and has for the longest time been known as one of the richest socialites in Africa.

Apart from the wealth she inherited from her late husband, Zari runs several businesses and has attributed this to her main source of income.

The confession by Zari has shocked most of her fans considering that she recently bragged about her net worth after Google gave a low estimate of her net worth. 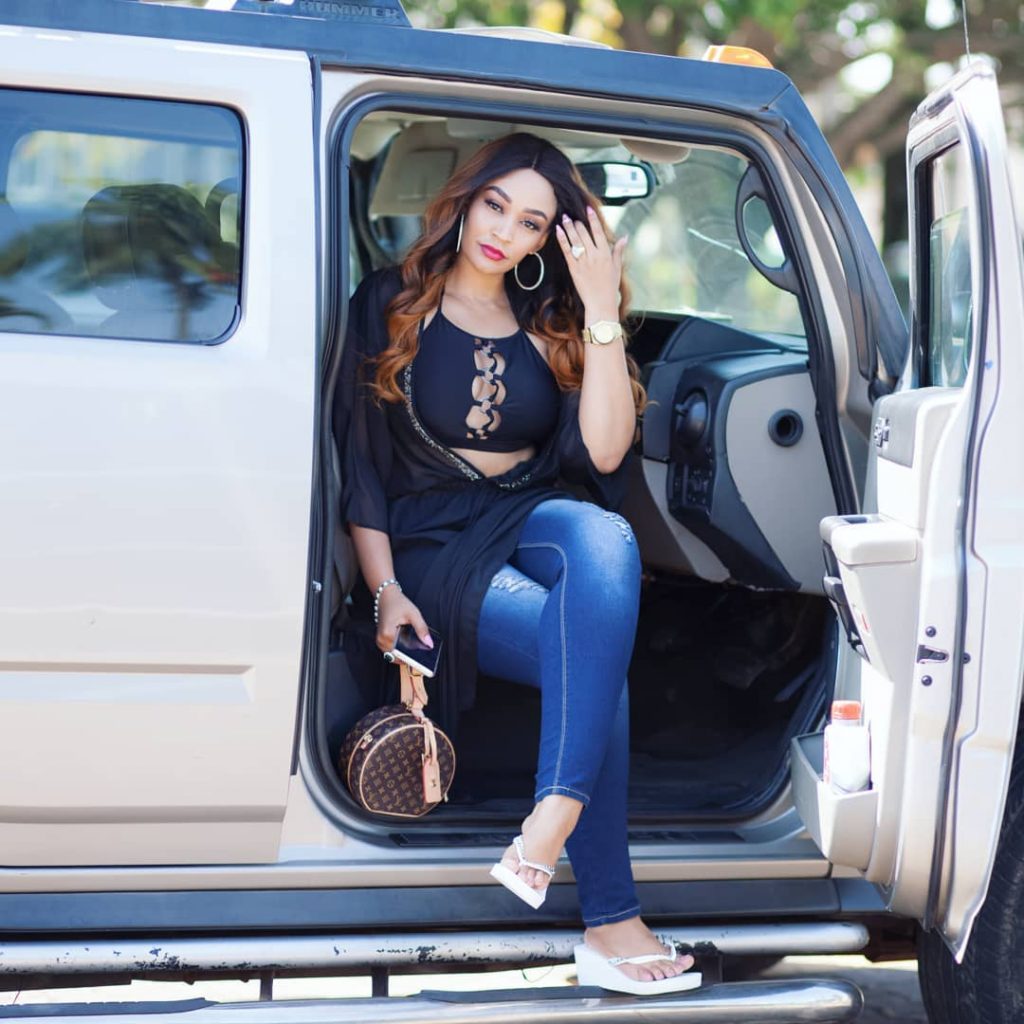 In response to Google’s publication, Zari’s manager clarified saying that her net worth is beyond the stated figure.

“I know for dayum sure as her manager I clocked in much more than that 2019 alone for her.

“7 figures for sure in 2019!! You forgot about Her college BCC in South Africa, it’s at least net worth’s at $20m, properties in Uganda including the hotel she is building $4m, properties in SA $4m and so much more.” he wrote