Chelsea manager Frank Lampard says his team’s good away record is due to the hard work his players put in when playing away from Stamford Bridge.

The Blues, under the club legend, recorded a seventh straight win on Saturday night at Watford equaling their past record. They have managed five away league wins and two in the UEFA Champions League.

The club managed to shake-off its early struggles in the league to pick form under Lampard who was named coach before the start of the season. 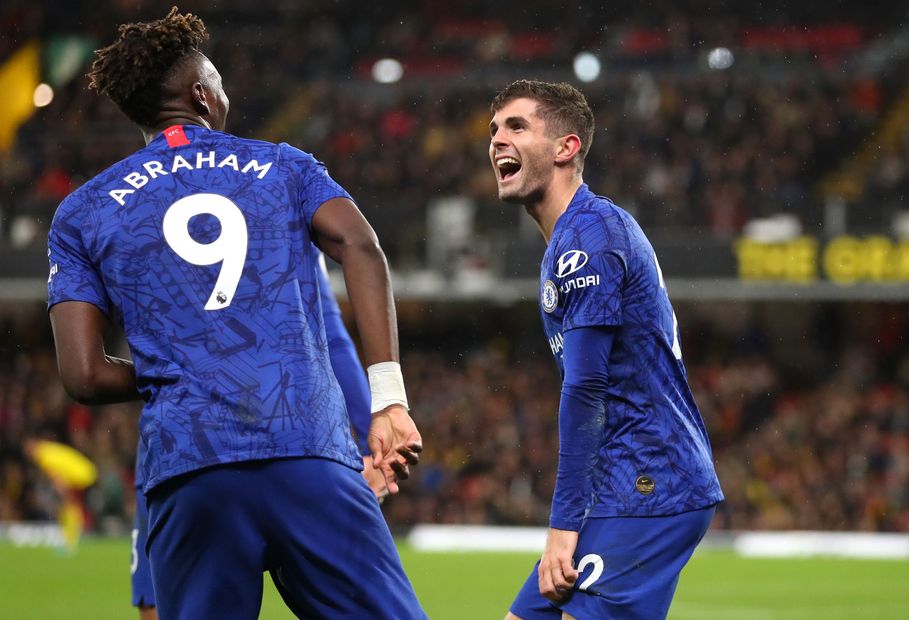 Asked what was the secret behind the good form away from home the former Derby County head coach said his team works harder on and off the ball while playing away from home.

He also stated that most teams tend to defend deeply when playing Chelsea at the Bridge making it difficult for them while they tend to get more openings when they are away.

“The players are working hard. The way we’re working off the ball, we have to put in a lot of leg work and I’ve got players who are putting in the work. They’re training the way they want to play,” he said. 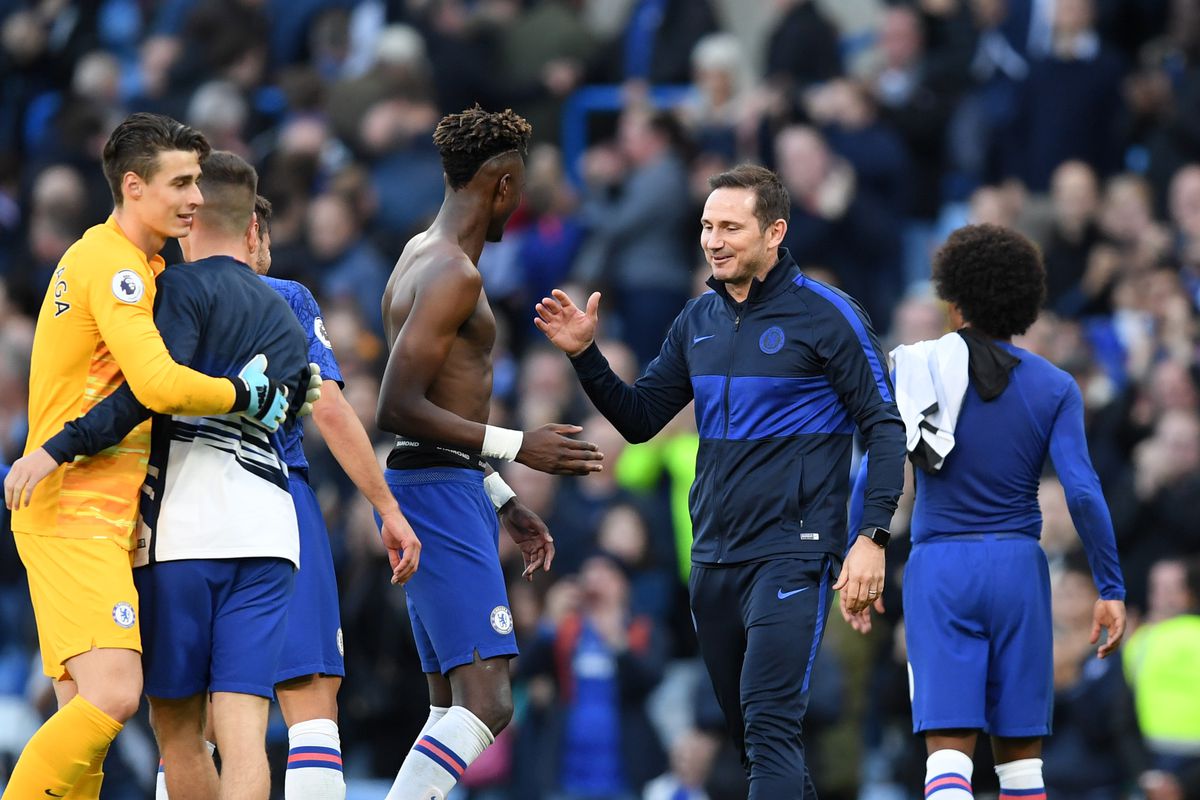 “Maybe away from home teams open up against us slightly more. I don’t think today was one of those days but it’s happened in certain games, which then gives us the opportunity with the pace we’ve got in forward areas that we can counter-attack and create chances. Whereas at the Bridge, teams come and make it difficult for us to do that with as much freedom,” he added.