AFC Leopards forward John Makwatta says his target to return to the national team squad after rediscovering his fine form at the den.

The former Ulinzi Stars attacker is currently the top scorer in the Kenyan Premier League with five goals. His fine form for Ingwe saw him named SJAK August/September player of the month at an award ceremony held on Wednesday morning in Nairobi. 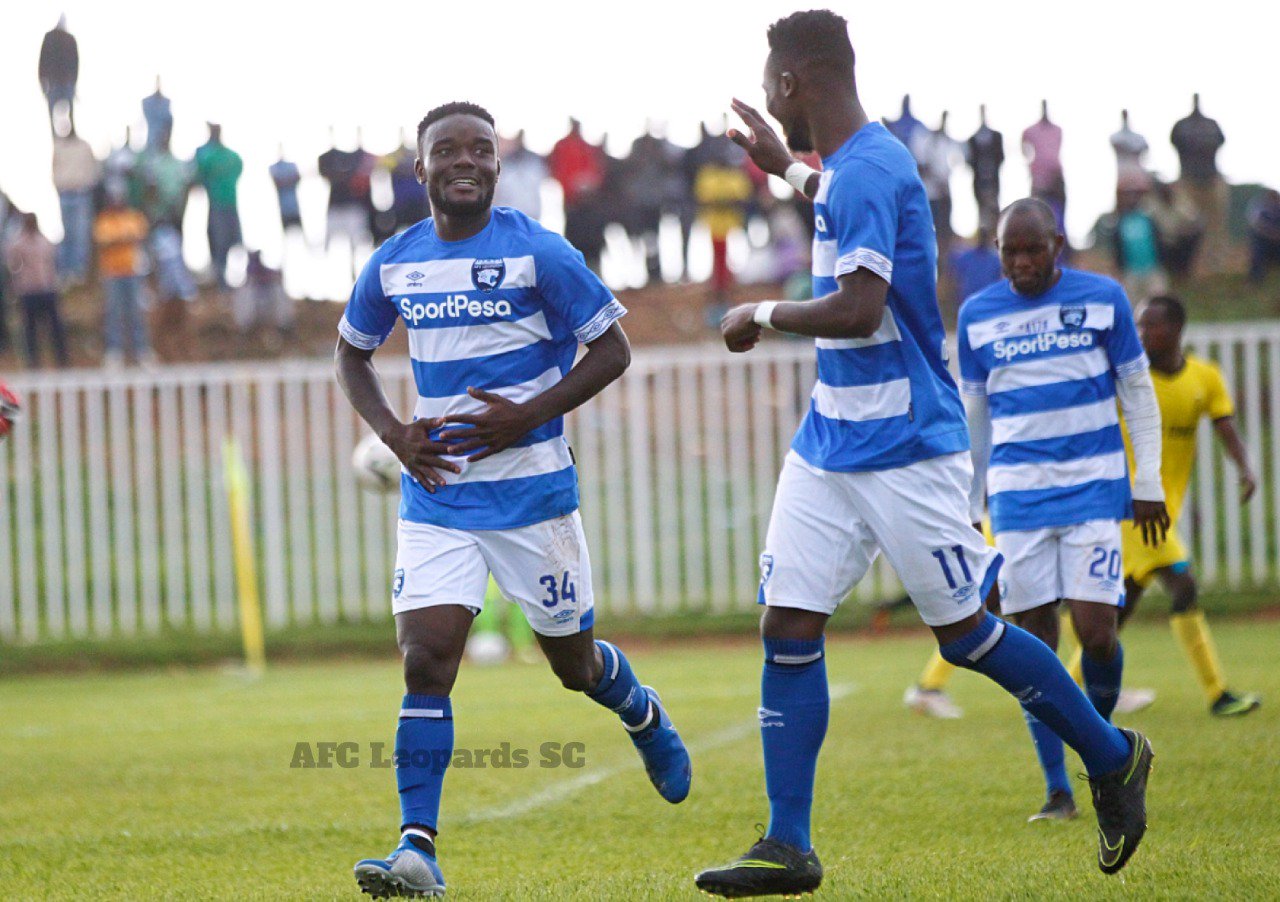 Makwatta got 15 votes one more than Gor Mahia’s Kenneth Muguna who came in second and four more than teammate Benjamin Ochan who was the first-runners up. The award winners are selected by a panel of sports journalists under the Sports Association of Kenya (SJAK) umbrella.

Speaking after being feted, Makwatta, who joined Ingwe at the start of the season from Kuwait says he targets to score at least 20 goals by the end of the season. He also stated that he wants to earn a recall to Harambee Stars squad where he believes he still has an important role to play. 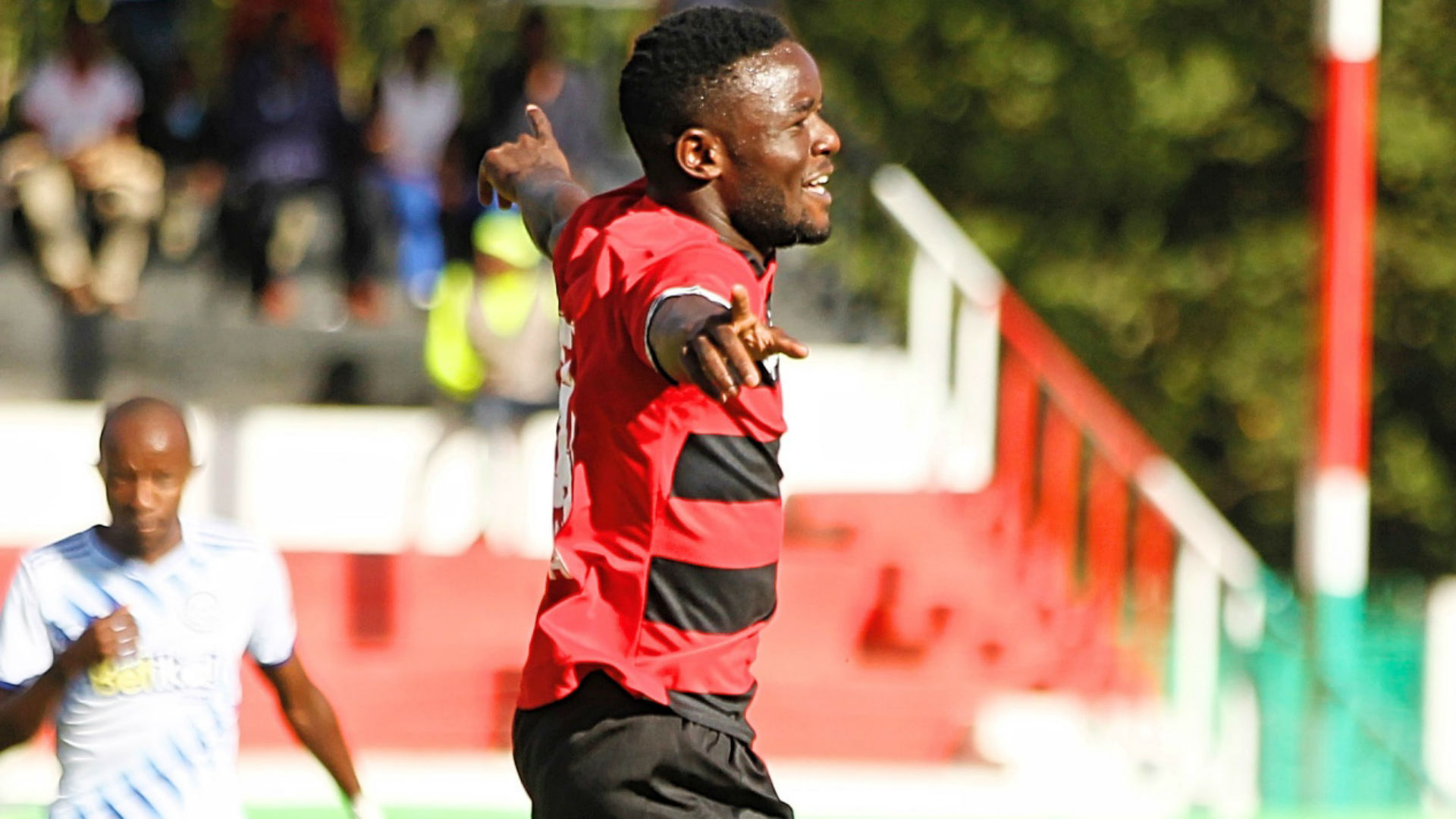 “My target is to score more goals and hopefully reach twenty or even surpass come end of the season. I also want to make a comeback to the national team and help out because I know I can. With my current form I can do so much,” he said.

Makwatta will have a chance to add to his tally on Saturday when Leopards host his former side Ulinzi Stars at Kenyatta Stadium in Machakos. Ingwe is second in the Kenyan Premier League table with 14 points one less than leaders Gor Mahia who have played two games less.