Schneiderlin quit United in January 2017 after failing to replicate the form that saw United splash the cash to acquire hi services from Southampton in 2015.

His stay at Everton has not been juicy either as he has been in and out of the starting team and there were calls for the club to offload him last summer but the chose to stick with him. 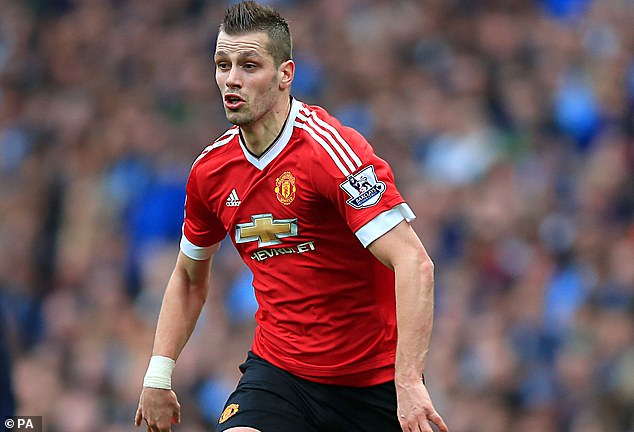 In an interview, the French international admitted that he was a little impatient when he asked to leave the club after failing to play for three months.

“I wanted to do more and I had the capacity to do more. Maybe I jumped out of the boat too quickly when I didn’t play for three months. When I look at other players having a great career at Manchester United, they all had a spell of four or five months when they didn’t play,” he said.

The midfielder has often been criticized for losing balls too much but he has defended himself saying he has to take risks especially when the team is trailing. 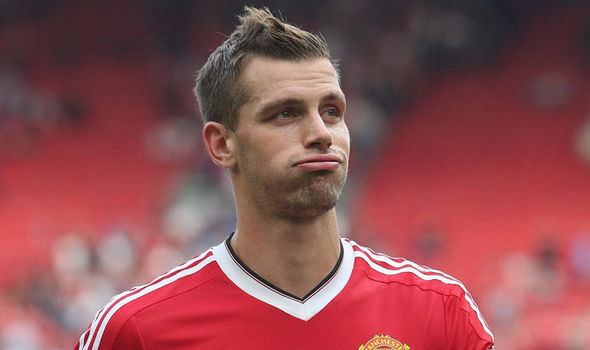 ‘If you are in midfield, you are 1-0 down and your team has run after the ball for a minute and I try a long pass and miss it, people might clap because it is an attacking move, but my team-mates might have to for another two minutes to get the ball back,’ he added.

‘If we are winning 1-0 and I make a short pass that allows the team to breathe, people think it is clever. Some people say I pass square but I don’t see it. Look at [Sergio] Busquets at Barcelona. I don’t compare myself to him but tell me the passes he does that I don’t? Because they win games, everyone says he’s the cleverest midfielder in football,” he concluded.