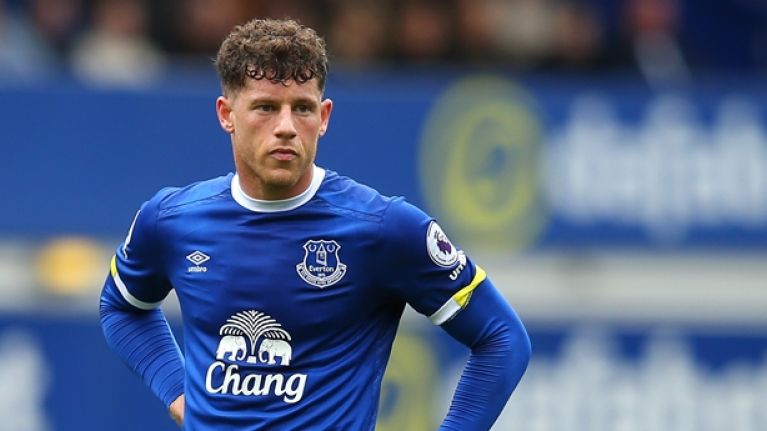 The injured players include midfielders N’Golo Kante and Ross Barkley, defenders Toni Rudiger and Andreas Christensen as well as long-term absentee Ruben Loftus-Cheek, who continues to recover from his Achilles injury.

“N’Golo won’t be ready. He’s training on his own with some physical work because he’s had a few issues. We need to get him right now because he’s been in and out through the season as we all know. 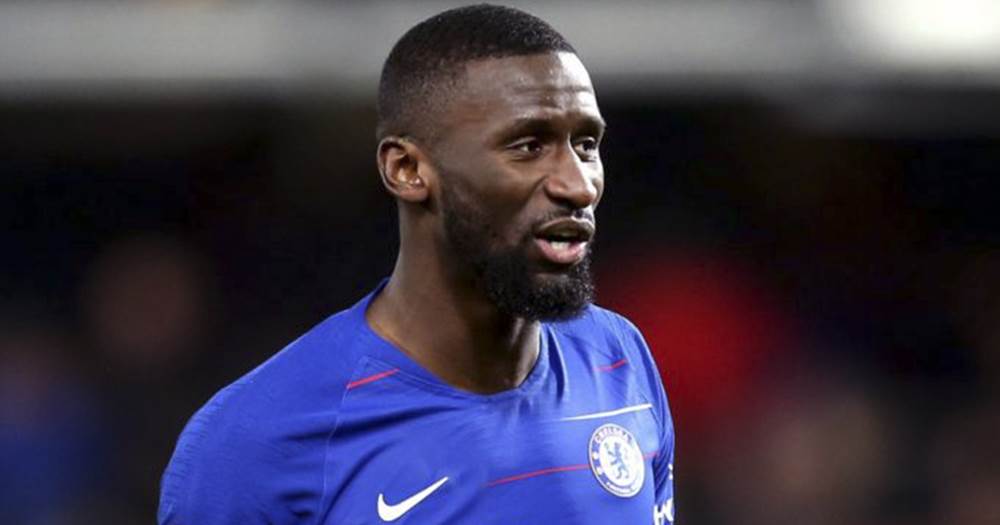 “There’s no real time-frame on it. I just want him fit. He’s played a lot of football for four years, he’s had a big injury off the back of last season, and maybe he’s suffering from that big injury and the fallout from that.

“It’s maybe now time to take a small step back to get his fitness up and be confident we won’t have a domino effect of small injuries,” Lampard said.

Lampard says Rudiger is out but almost returning. “Rudiger won’t be ready for the weekend, but he’s getting closer. He’s outside training with us. 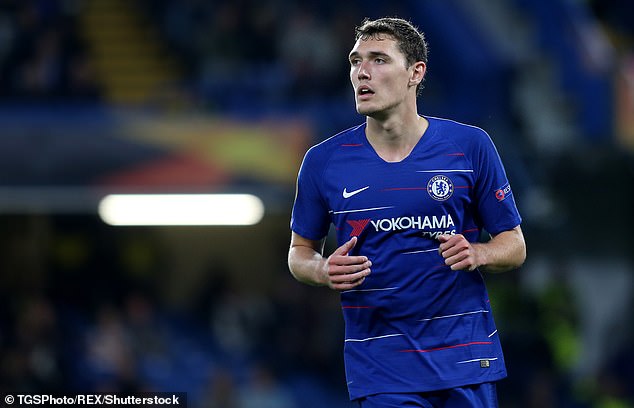 “He had a bad injury. He didn’t play since April, played half a game against Wolves, so this is again a fallout from last season’s injury for us. Unfortunately, that’s the nature of it. Rudi’s close now, so he should hopefully be involved with us in the next week or two.”

The manager says Barkley and Christensen could also return next week.

“Christensen is still out. Ross Barkley is out, not majorly out, just out, so hopefully fit for next week,” he said.