Kenyan celebs are offering their fans trendy and stylish beard goals with different types such as chin strap, full circle or even full beard among other styles.

It’s official, beards are trending and no man wants to be left behind. Actually, more men are finding beards fascinating.

An increasing number of men are growing their hair out and the ladies are not complaining especially if their beards are clean and well-trimmed.

Men tend to spot thick stubble and a trend known as “beard gang” has seen full beards become all too common. But how do women really feel about this trend, and how do they react to the beard gang?

Below are some celebrities who have served us beard goals overtime.

From his hair to having a killer beard. 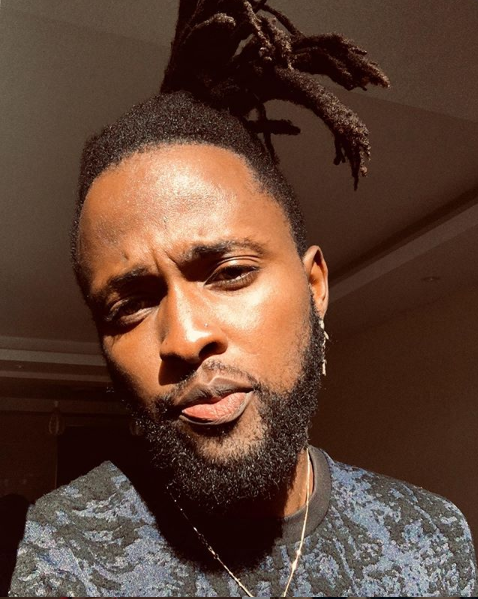 Former Kiss 100 Radio presenter is known for being a beard King. He once disclosed in an interview that his beard was 7 years old; the longest relationship he has ever had. 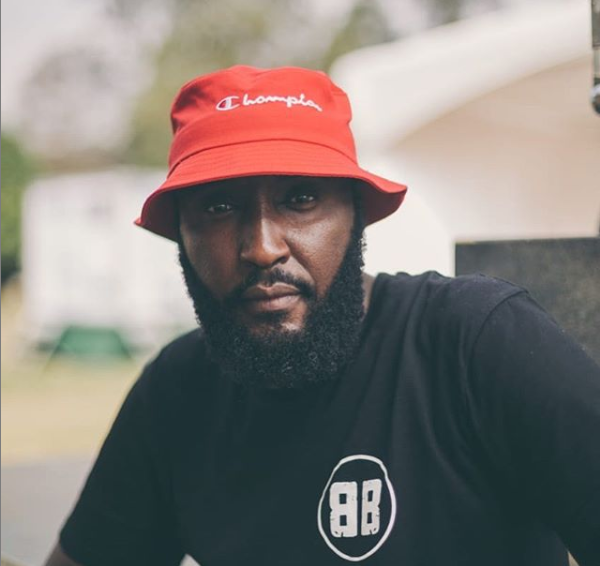 Popularly known for his content on Instagram, Seth Gor has a beard for days! Well kept and what has most ladies running to his platform. 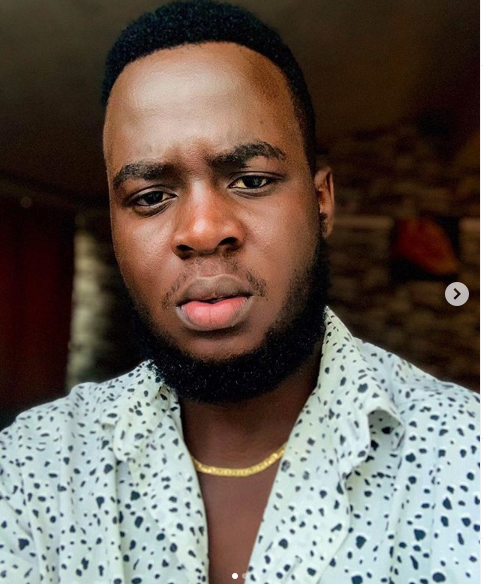 Eyes on the beard, ladies! Even with the recent controversies with his Beta, we cannot help but drool over this fit dad’s beard game. 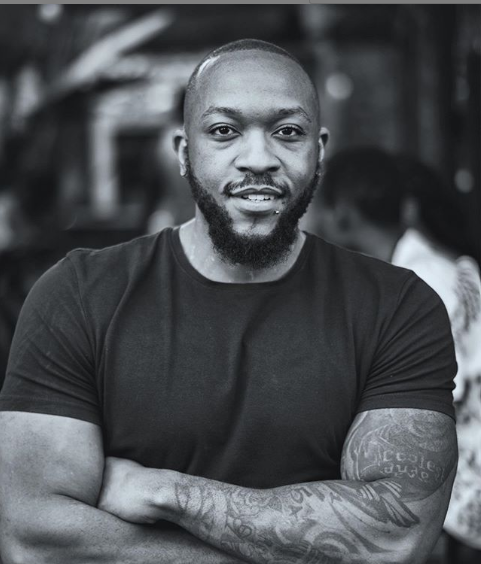 He needs no introduction, Sultan himself sets the high standards when it comes to beard goals. 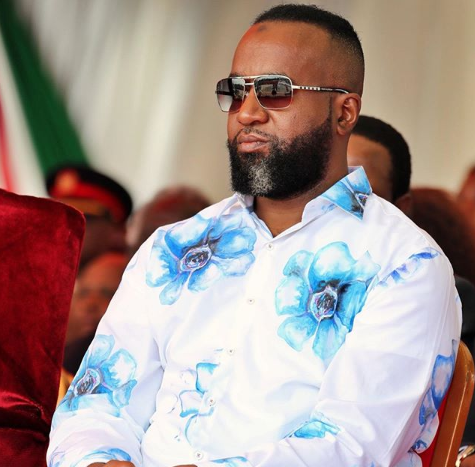 Body transformation specialist, Shiverenje Simani boasts a beard that defines a strong jawline and we are all here for it! 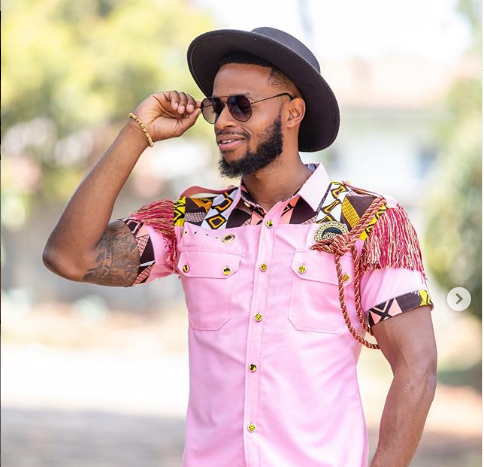 This hunk has been on television for a while now and besides having a good voice and looks, his bald head has been one of the features that are his trademark. The beard compliments his look altogether. 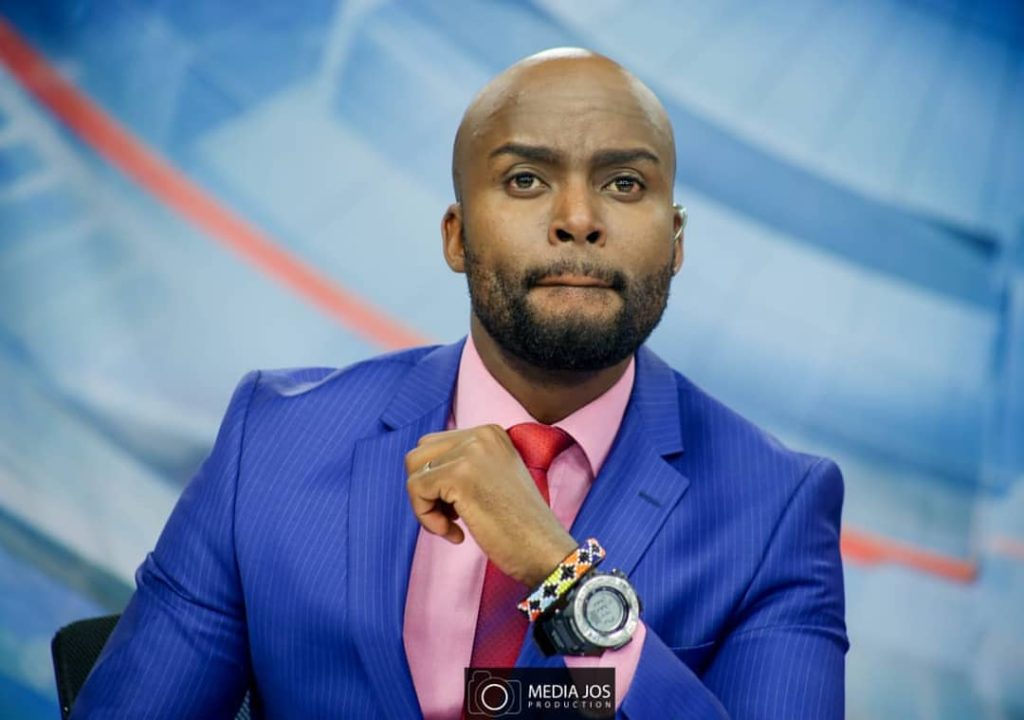