Champions League football resumes this Tuesday for what will be an action-packed matchday three. All the big guns will be in action and in this article, we preview the four matches and their possible outcomes which you can, in turn, place your money on.

Atletico Madrid has drawn their last two matches in La Liga but is yet to lose in the Champions League this season. Diego Simeone and his team are in a tough group that also includes Juventus and knows that winning at home is an absolute must.

Leverkusen, on the other hand, lost 3-0 over the weekend in the German Bundesliga and are not looking good at all. 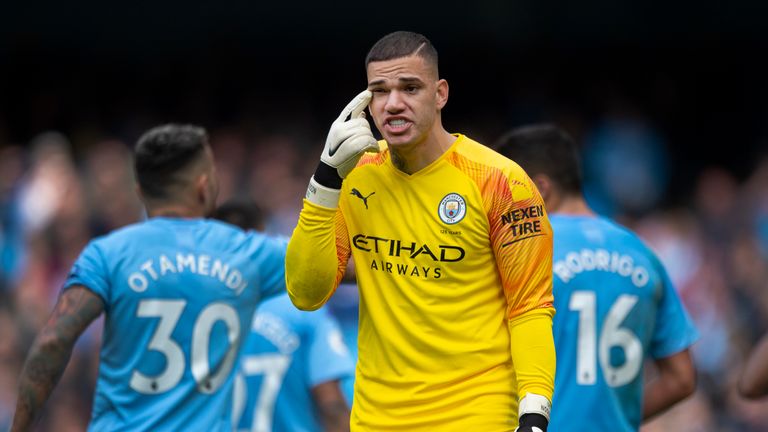 Pep Guardiola and his side has won five of their last six league matches this season. The English Champions will be up against an Atalanta side that plays expansive football and come into this match having blown a 3-0 advantage to draw 3-3 with Lazio over the weekend.

This match has all the hallmarks of being a goal-fest.

Real Madrid this season has been shaky and that was confirmed by Saturdays 1-0 loss to Mallorca in the Spanish La Liga. The record European Champions are yet to win in the Champions League this season.

Galatasaray, on the other hand, has won two on the bounce and narrowly lost to PSG in the last Champions League matchday. Both teams will be out to attack as both are in desperate need of a win.