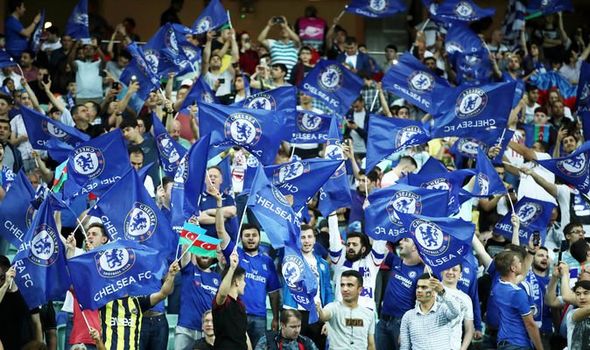 With his petrochemicals company INEOS, the sports enthusiast is now contemplating to buy a Premier League club. In fact, Britain’s Independent has reported that Ratcliffe is planning to purchase Fulham-based football club Chelsea.

“What comes next? Ratcliffe has looked into buying Chelsea Football Club, near his Knightsbridge headquarters, although that appears unlikely any time soon,” the media outlet reported.

Apart from the Kipchoge project, Sir Jim’s Ineos has been known for supporting sports for a very long time.

He’s been into football, cycling, sailing and athletics. His first football activity was the purchase of historic Swiss football club FC Lausanne-Sport which gave him a bit of trouble.

His attempt to rebrand the club’s crest with some subtle changes, including a change in the appearance of the ‘O’ in Sport redrawn to replicate the distinctive ‘O’ in Ineos and a new orange trim, pulled from Ineos’s branding, only led to protests.

Notably, INEOS has pledged £110m to Ben Ainslie’s attempt to bring America’s Cup back Britain for the first time since 1855, bought cycling’s Team Sky, now Team Ineos, winning the Tour de France in July, and this summer bought the football club down the coast from his Monaco home, Nice.

n the meantime, Ineos will fly its flag up the mountains of the Tour de France and over the oceans of America’s Cup, and you suspect this is just the start.