Deputy President William Ruto on Thursday visited Kakamega County just hours after a section of leaders from the area warned him against stepping foot in the region.

The leaders led by Kakamega Senator Cleophas Malala said that Ruto is an unwanted man in Western Kenya following the eviction of members of the Luhyia Community in Nandi.

The leaders want the evicted families given back their land as they claim they are genuine owners of the said parcels of land.

“I don’t want to mince my words on this, I want to tell the Deputy President you are not welcome in our area if our people are being evicted from Nandi,” Said Malala.

It however seems like Malala’s words did not reach the DP or he rather ignored them as he landed in Malinya, Kakamega County to stand in solidarity with his new found ally Boni Khalwale during the requiem mass of his late wife Adelaide Khalwale.

With mourners during the Requiem Mass of Mama Adelaide, wife to Hon. @KBonimtetezi at Malinya grounds, Kakamega County. pic.twitter.com/4jyngoSrao

Adelaide, 55, succumbed to Pulmonary hypertension on October 6, at about 8.30 am.

DP Ruto referred to the late Adelaide as a Kind Person who had a smile for everyone.

“Mama Adelaide was kind, with a smile for everyone. Her strength, industriousness, humility and courage were an inspiration to many,” Said Ruto.

“She was empathetic, supportive, loving and a disciplinarian. Mama Adelaide will be remembered for her enduring belief in education besides upholding strong Christian values. Our thoughts are with the family, relatives, and friends. Rest In Peace,” Added Ruto.

Ruto also took time to discuss a number of issues within the Jubilee Party with the DP assuring Members of the ruling Party that Nominations heading into 2022 will be free and fair.

He also revealed that his candidacy was not automatic and as such he would also be subjected to nominations.

“We embrace democracy and respect the will of the people. We will all compete for different positions in the nominations. There will be no direct ticket in Jubilee Party in all the seats,” Said Ruto.

BELOW ARE PHOTO’S FROM RUTO’S VISIT TO MALINYA 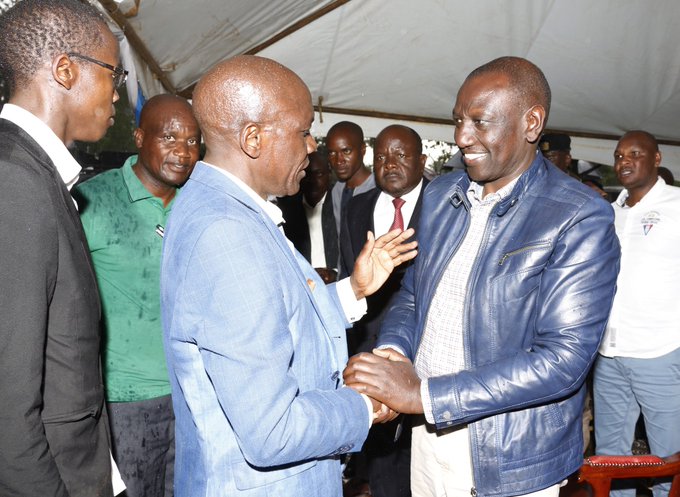 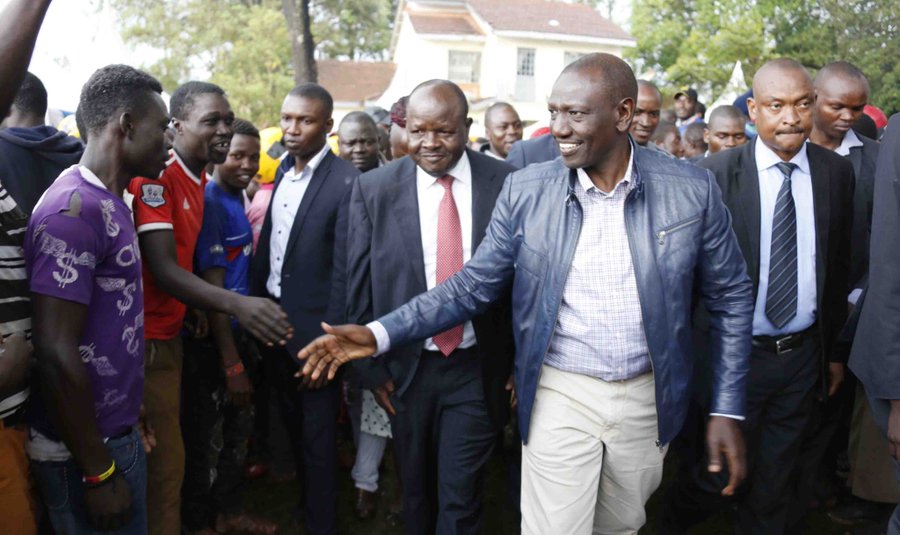 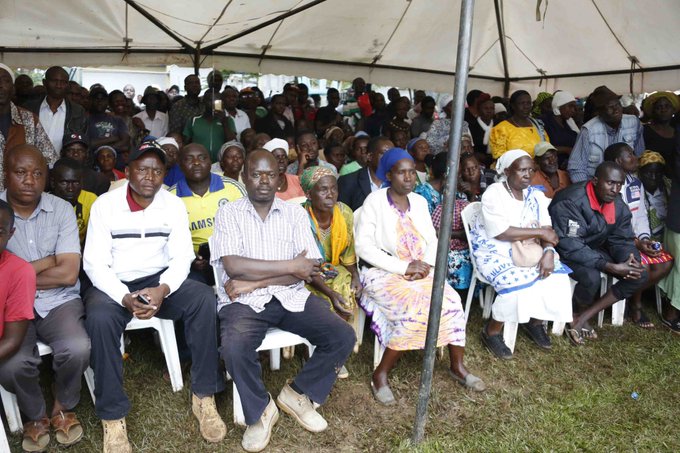 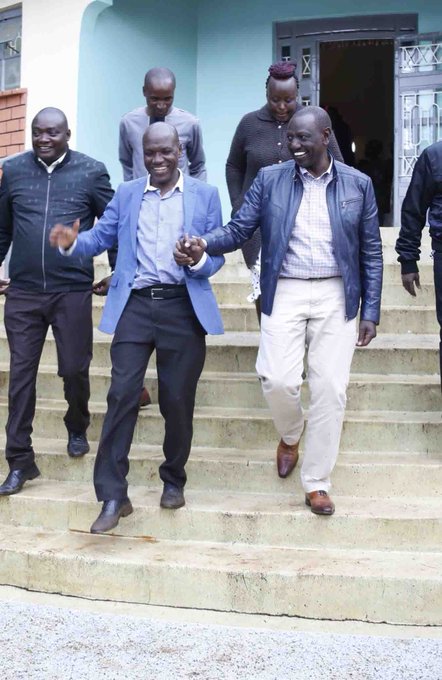 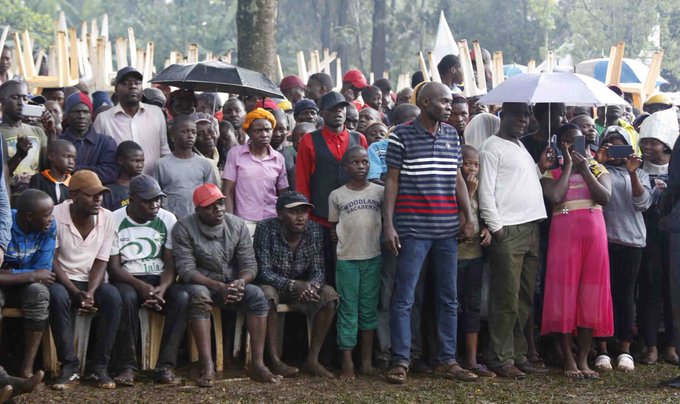