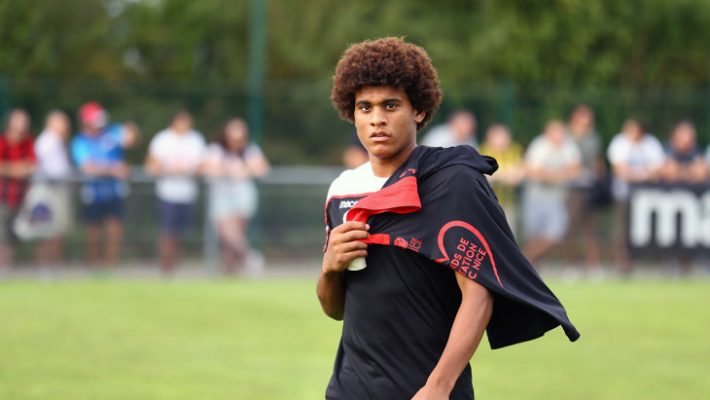 French striker Lamine Diaby-Fadiga could have his contract terminated by Ligue 1 club OGC Nice for allegedly stealing Kasper Dolberg’s wristwatch worth £62,000 from the dressing room.

Dolberg, who joined the French club from Ajax in the summer reported the case to the Police on September 16 after discovering that his expensive watch was missing from where he had placed it in the dressing room.

According to reports in France, Diaby is the main suspect and has since been summoned by the club hierarchy for a disciplinary hearing. Should he be found guilty, he could see his contract terminated by the club in what’s slowly turning out to an embarrassing incident for the club. 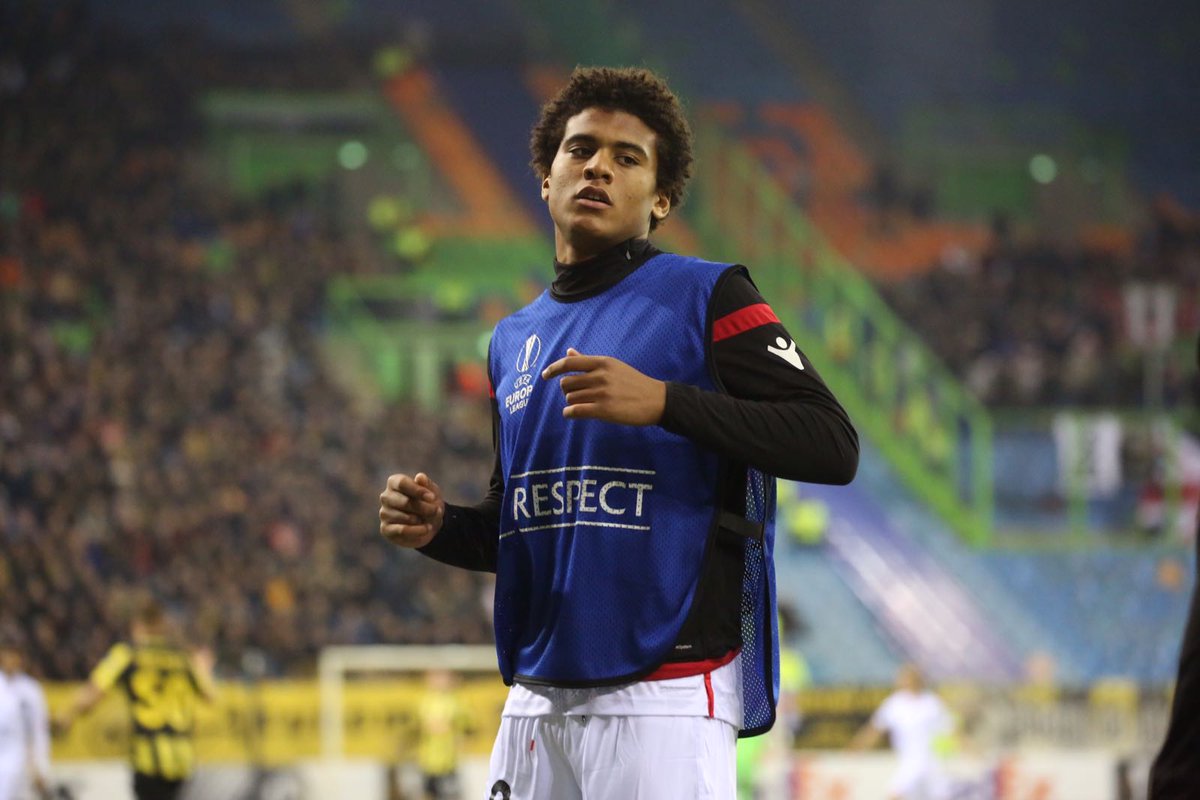 The 18-year old forward has been with Nice since he was 13 and has played for France U16, U17, and U18 teams. He has played for Nice’s senior team six times.

Nice, coached by France legend Patrick Viera are currently 7th in Ligue 1 table with 12 points from seven league matches. On Saturday they will welcome Lille at the Allianz Riviera.

Dolberg had his £62,000 watch stolen from the Nice dressing room on September 16. The 18-year-old academy product Lamine Diaby is suspected as the man who stole it and faces the sack over the incident if found guilty of stealing Dolbergs's watch pic.twitter.com/ZaCPYhKeUF

GFFN: OGC Nice suspect that academy prospect Lamine Diaby is responsible for the theft of Kasper Dolberg’s €70,000 watch. The club have opened disciplinary proceedings which could see Diaby released by the club.

What stupidity. And it may cost him his career.#OGCNice #Ligue1

[L'Équipe] Lamine Diaby, young OGC Nice striker is suspected of having stolen Kasper Dolberg's watch during training. He risks a punishment that could go as far as contract termination….(1/2)