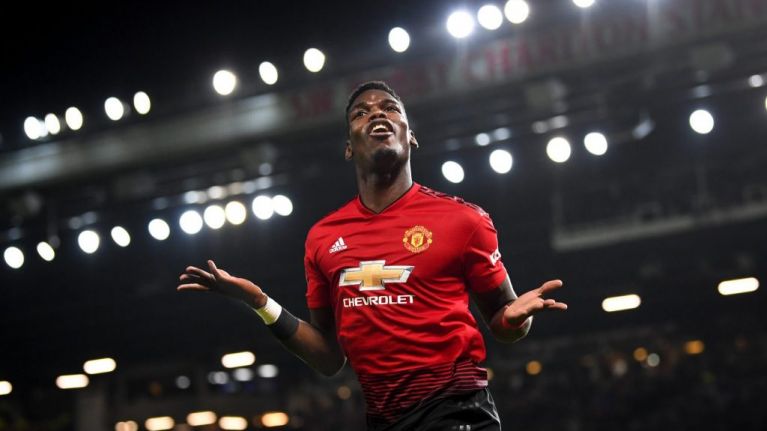 Manchester United midfielder Paul Pogba is reportedly angling for a move away from the club in January after failing to secure his wish in the summer.

The Frenchman made his wish to quit United last summer clear by announcing that he felt it was time for him to take up a new challenge. Real Madrid and his former club, Juventus were said to be interested in signing the midfielder.

“Like you said, there is a lot of talking and a lot of thinking as well. For me I have been for three years in Manchester and have been doing great; some good moments and some bad moments, like everybody. Like everywhere else. 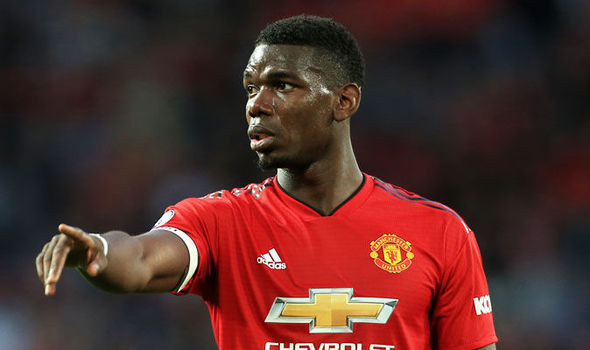 “After this season and everything that happened this season, with my season being my best season as well… I think for me it could be a good time to have a new challenge somewhere else,” he said.

United, however, stood their ground and retained the player against his with coach Ole Gunnar Solskjaer maintaining that the World Cup winner will not be sold at whatever price. He remained at the club and started the 2019/20 season well before an injury sidelined him for a couple of weeks, he returned to action on Wednesday night against Rochdale.

Reports in the UK are now linking him with a January move. According to several outlets, the midfielder wants to quit the club as he believes it’s on the decline and is tired of being blamed whenever the team performs dismally.