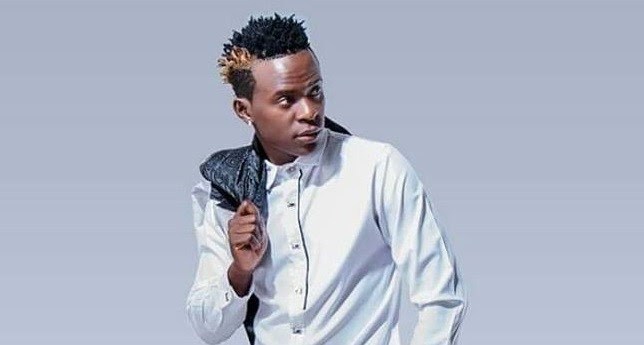 Controversial Gospel artist Willy Paul has yet again found his name on the lips of many after he shared first-time photos of a woman he claims is his bae.

Taking to his Instagram account, bwana mkunaji shared cute photos of an Arabian lady with a caption suggesting that the two are an item.

This comes months after he revealed during an interview that he has a one-year-old son with an Arabian lady.