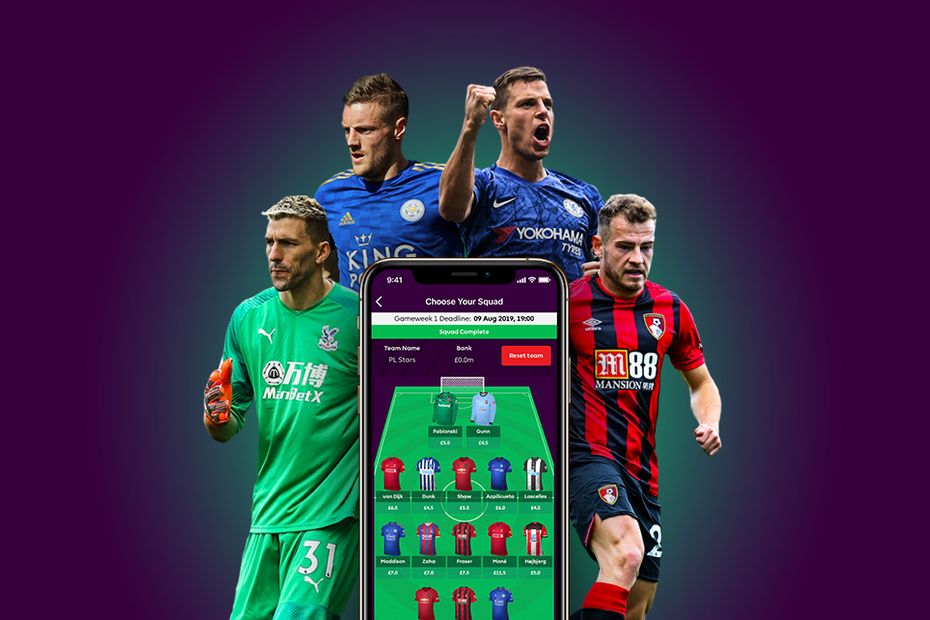 The English Premier League resumes this weekend flowing a two weeks International break. This means that Fantasy Premier League managers have a job to do. Luckily, we have sampled 3 players that managers need to add to their teams on matchday 5.

The Spanish playmaker endured an injury-ravaged campaign last year but he has been on fire so far this season. Silva supplied two assists on matchday 3 against Bournemouth earning managers 10 FPL points before repeating that feat in the floowin matchday against Brighton. 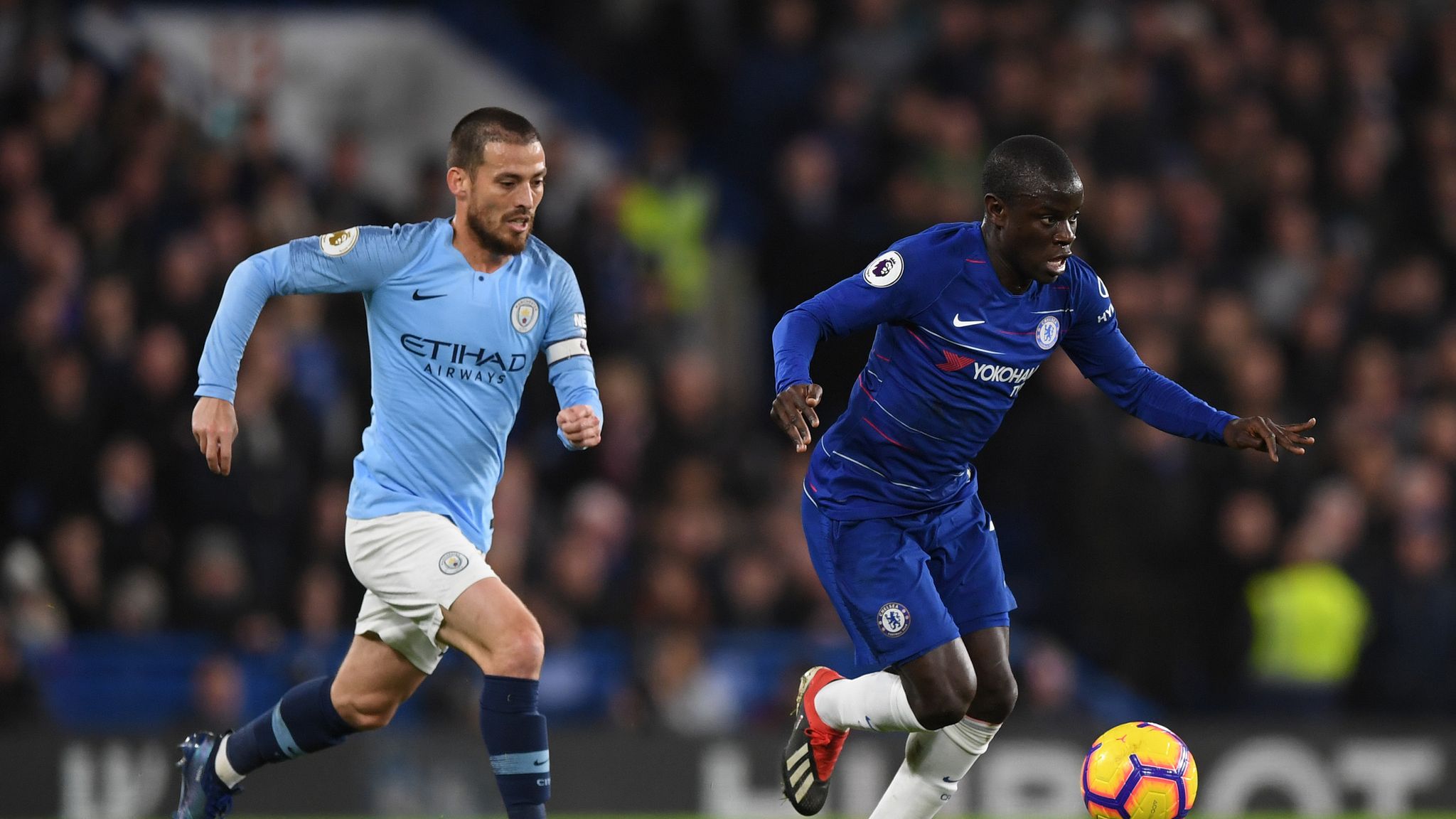 His four assists in the first four matches is only bettered by fellow Manchester City midfielder Kevin De Bruyne who has five so far. Besides, Manchester City will face Norwich who likes to play an open game leaving plenty of space which Silva and co will be eager to get into.

He is worth a transfer! 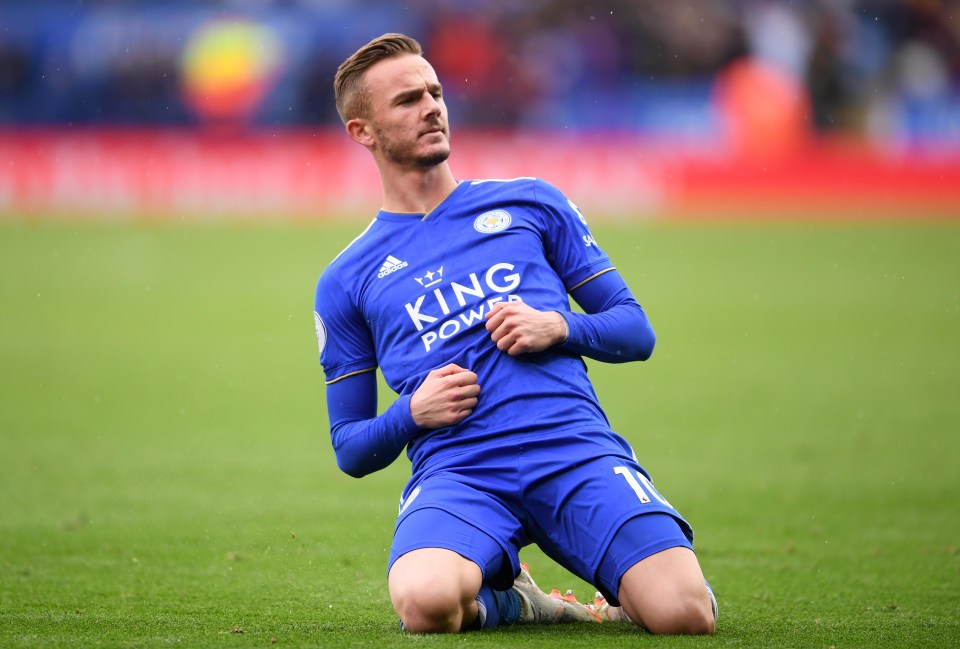 Yet another playmaker who has been in fine form this season. Maddison is especially lethat away from home and has two assists in his last two away matches against Chelsea and Sheffield United.

Leicester will be away to Manchester United at Old Trafford this weekend with the Red Devils gaving failed to keep a clean sheet in their last 3 matches. Maddison’s creativity with James Vardy upfront as well as his own improving goal treat can help him enjoy a productive weekend at Old Trafford.

The striker was a key figure in Aston Villa’s last home match, a 2-0 win over Everton in Gameweek 3.Wesley netted his first goal of the season and secured the maximum bonus to earn a total of nine FPL points.

A visit from West Ham United boosts his prospects of more attacking returns. The Hammers arrive having conceded 15 big chances, more than any other side.

Furthermore, they have allowed their opponents 46 shots inside the penalty area, second only to the 47 of Norwich City.

Wesley’s underlying numbers suggest he can take advantage of his visitors’ lack of resilience. The Brazilian has recorded seven shots inside the penalty area, more than any team-mate. And his total of four shots on target is joint-top for the Midlands side, along with John McGinn (£5.6m).