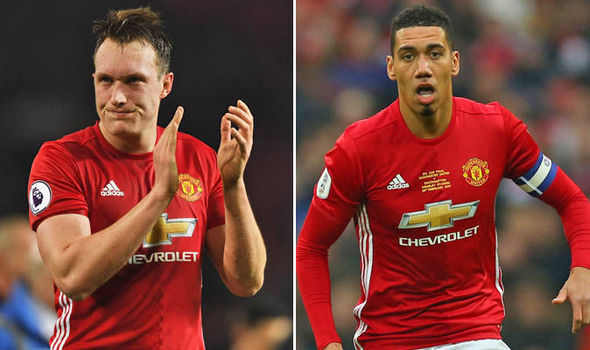 Manchester United is on the verge of selling English center back Chris Smalling to Italian side AS Roma. Smalling has found playtime hard to come by this season and has not played a part in Manchester United’s 3 Premier League matches so far.

Smalling has been one of Manchester United’s worst performers in the past few seasons. He has been dropped to the bench after the club brought in Harry Maguire for 80 Million pounds from Leicester City. 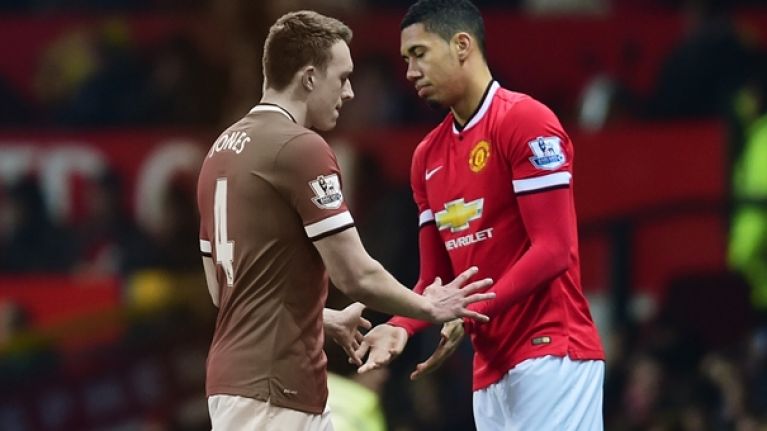 The Old Trafford faithful were jubilant when news broke that Smalling would be moving to AS Roma before the European transfer window closes on the 2nd of September. However, some were quick to remind the management that one more defender needs t lave the club too.

The player in question is none other but Phil Jones. Like Smalling, Jones has been poor while at the club and has been on the bench all through this season…

If we are being serious , Phil Jones should be leaving before Chris Smalling .

Jones finding out he's gon be without Smalling leaving only him as scapegoat for Man Utd fans pic.twitter.com/5NQ02DK8jp