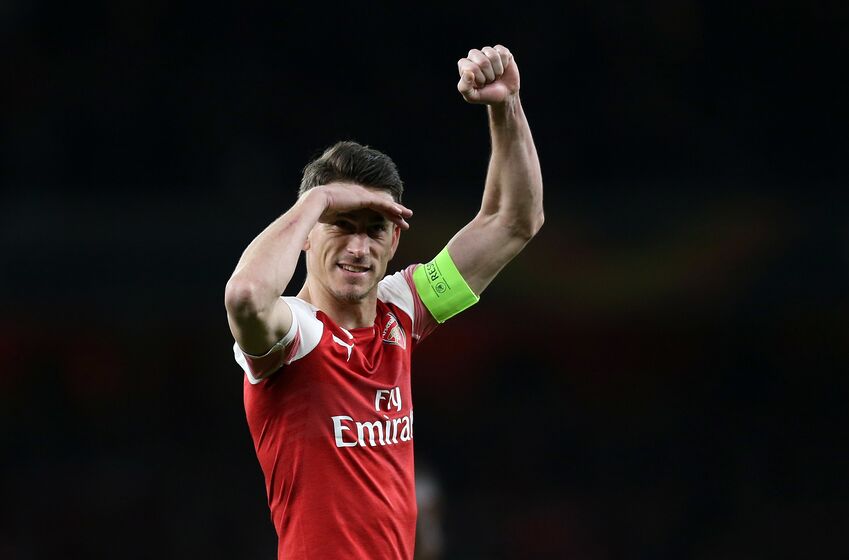 After going on strike to force a move away from Arsenal, it seems like Laurent Koscielny may finally get his wish. The defender has been at Arsenal since 2010 but refused to travel with Unai Emery’s team for their PreSeason tour in the United in abid to seal a move away from the Emirates Stadium.

Reports emerging from London indicate that the skipper is on the verge of sealing a move to Ligue 1 side Bordeaux for a 5 Milion pound fee. Koscielny is adamant he does not want to play for Arsenal again. This has triggered a heated debate amongst Arsenal fans.

L'Equipe report that Bordeaux have agreed a deal with #Arsenal for the transfer of Laurent Koscielny. He will undergo a medical today. pic.twitter.com/ijtipJuqPE

Sad it ended like this @6_LKOSCIELNY I won’t judge you, all I could do is wish you the best in future #Arsenal🧣

The ‘legacy’ of a player is entirely down to an individual’s opinion and, in mine, Laurent Koscielny’s been one of the finest players we’ve seen over the last decade. A magnificent defender who contributed important goals. Could have joined Bayern many times but always stayed.

Not everyone is happy though..

I wont lose sleep over @6_LKOSCIELNY leaving. He shouldve gone with Wenger, past his due date. No sentimental bs either was good servant but fucked off in sly way. Goodbye bastard.

Goodbye Laurent Koscielny. I do wish that this had ended differently.

Maybe one day you will realise that you left in the wrong way, leaving a sour taste with us fans who respected you. pic.twitter.com/hHWc4L8YzZ

Should the move materialize, Koscielny will join a long list of former Arsenal captains who have been sold by the club. From Patrick Vieira, Thierry Henry, William Gallas, Cesc Fabregas, Robin Van Persie, and now Laurent Koscielny.

His departure will leave Unai Emery with a defensive headache to deal with. The club has not signed a defender this window and the early signs are that Shkodran Mustafi cannot be relied on this season while Rob Holding will not feature until mid-September as he continues to recover from a knee injury.