Deputy President William Ruto is at Chesogon trading center in the border of West Pokot and Elgeyo Marakwet counties to officially open the deserted Chesogon center in a bid to restore peace between two warring communities in the region.

Ruto’s arrival at the once volatile area followed a long three-week consultative meeting between leaders and locals from Pokot and Marakwet communities.

The meetings which were chaired by leaders led by Senator Kipchumba Murkomen, MPs Oscar Sudi, Samuel Moroto, William Kamket, Governor Lonyangapuo among other many leaders from the two regions led into the re-opening of the deserted Chesogon market as one way of fostering peace between the two communities.

The decisions by the leaders who have camped in the region to shelve their personal differences and come together to seek peace have been hailed by many locals terming the move as wise and important for the two regions which have experienced cattle rustling and other insecurities for so long.

Ruto will be hosted by West Pokot Governor John Lonyangapuo and politics of succession are expected to take a center stage. It is not yet clear if Elgeyo Marakwet governor Alex Tolgos who has shown his support for ODM leader Raila Odinga will attend the function.

Here are some of the social media posts by leaders from the two regions who had been initiating the peace talks for a whole month now;

Glad to host my colleagues from West Pokot and Baringo counties for a peace meeting in Tot, Elgeyo Marakwet County. We shall work together to ensure that our people realize and enjoy lasting peace. pic.twitter.com/N1RlhE91VG 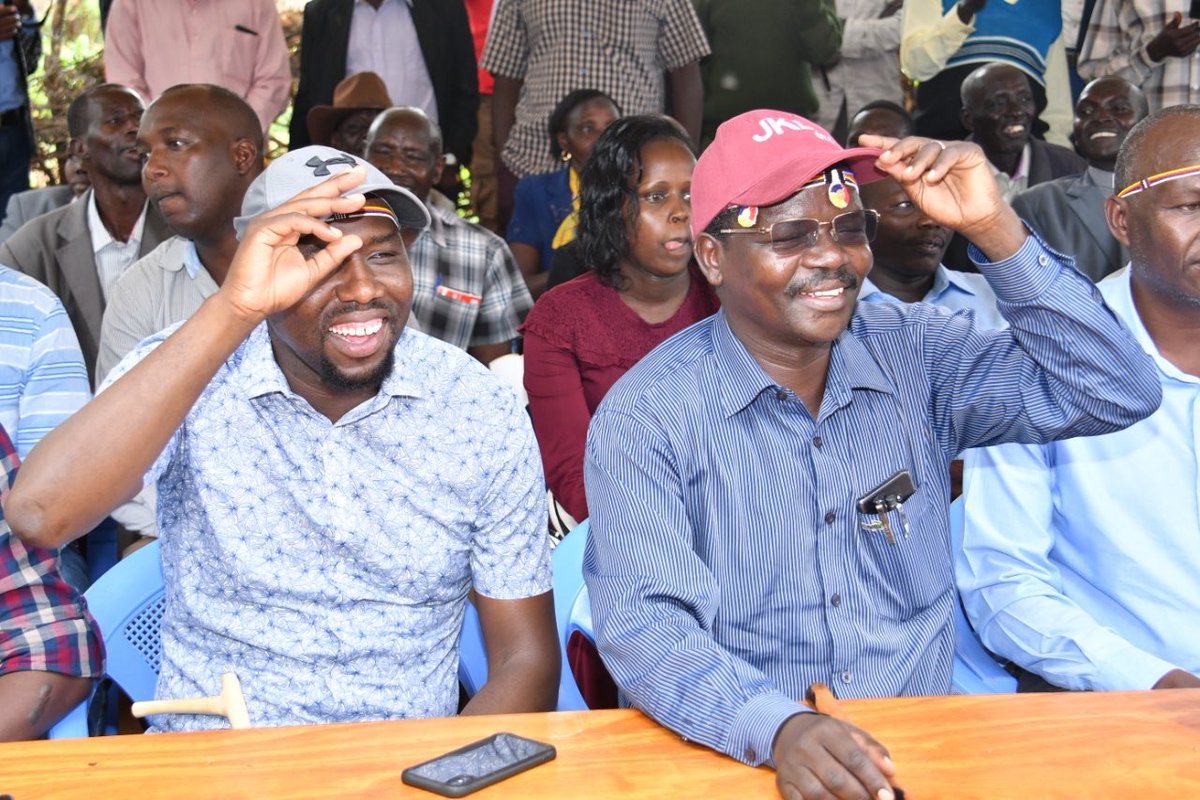 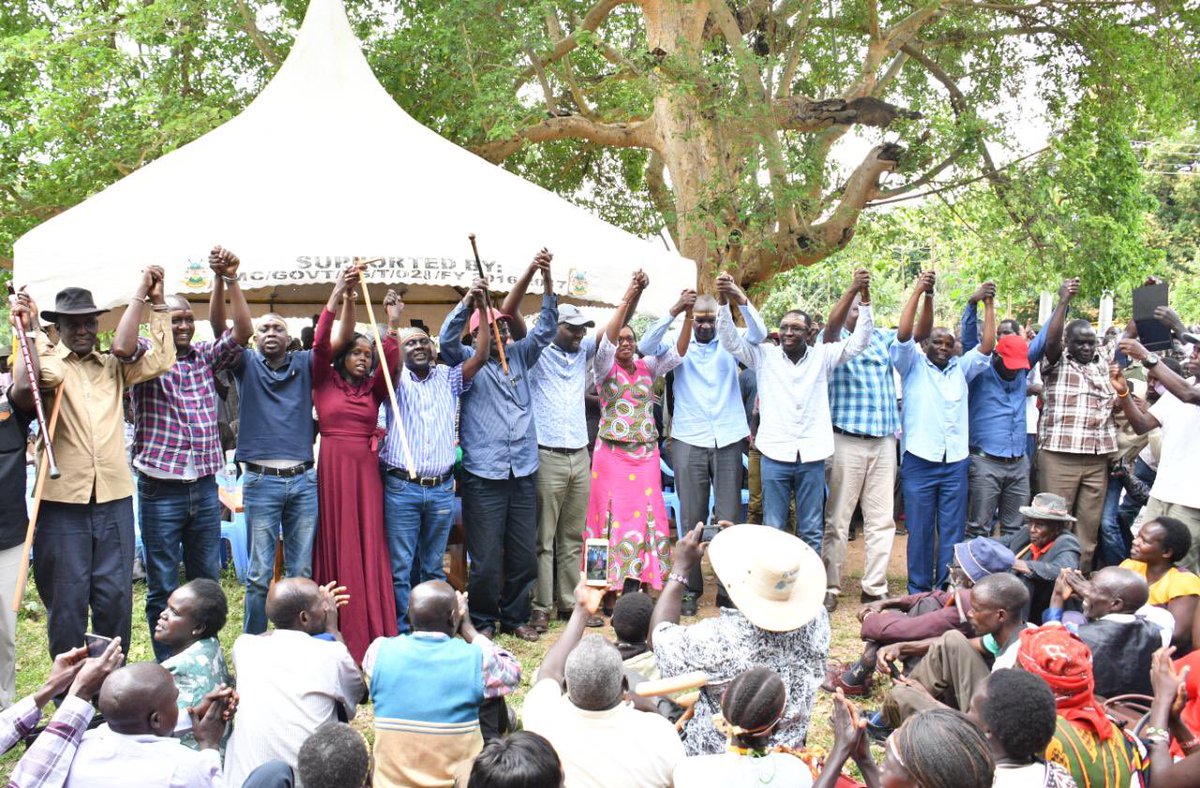 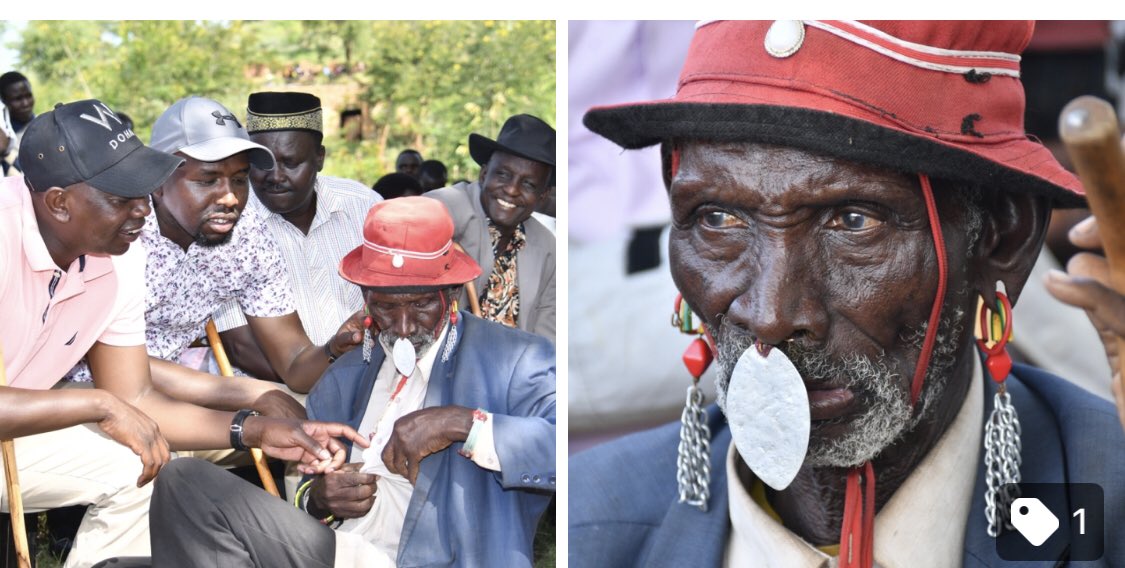 For without Peace there can be no development.We have therefore chosen the path of peace by all means possible.We congregated today in Chesegon in the border of West Pokot&Elgeyo Marakwet counties to agree as 2 communities to end hostilities&walk the way of peace. So help us God! pic.twitter.com/C9xnE6bLoF