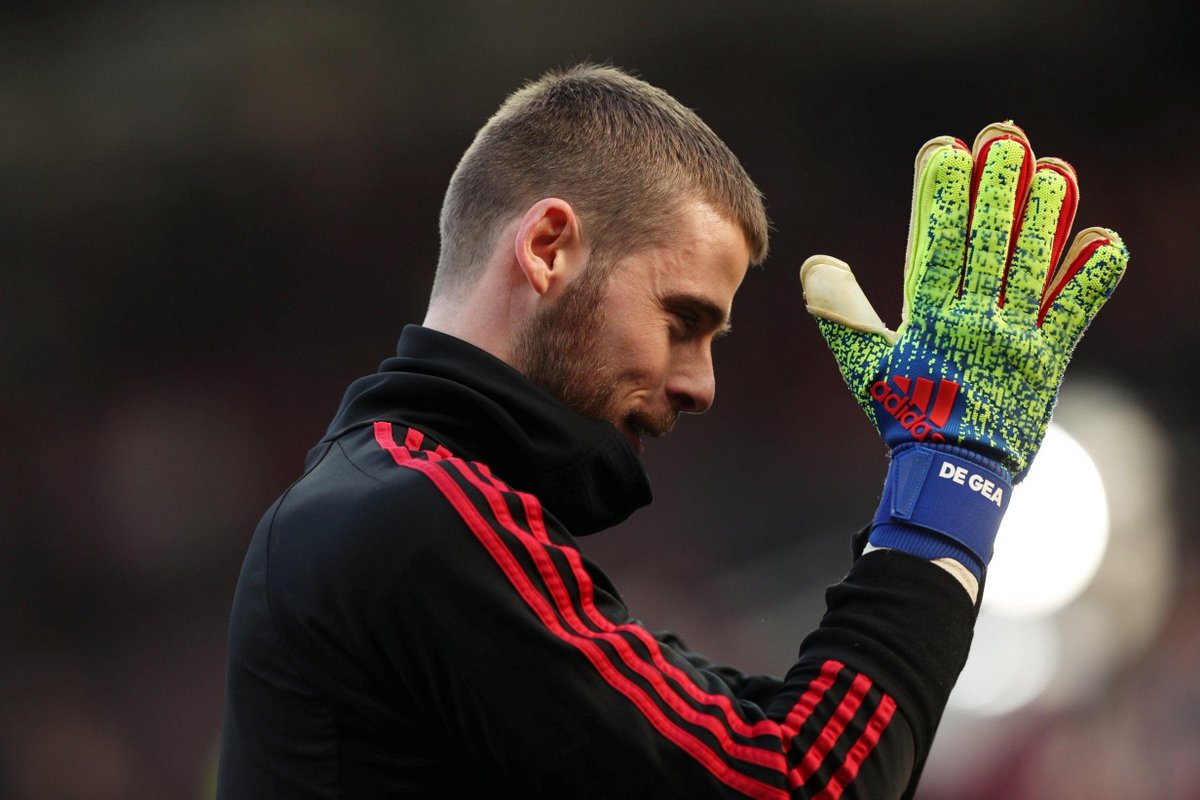 Manchester United and Spain goalkeeper David de Gea has come out openly to say that he wants to be the club’s captain after committing his long-term future to Old Trafford.

The stopper is expected to sign a new £375,000-a-week contract which is expected until 2025 when United return from their pre-season tour, ending speculation that he could leave Old Trafford as a free agent next summer. 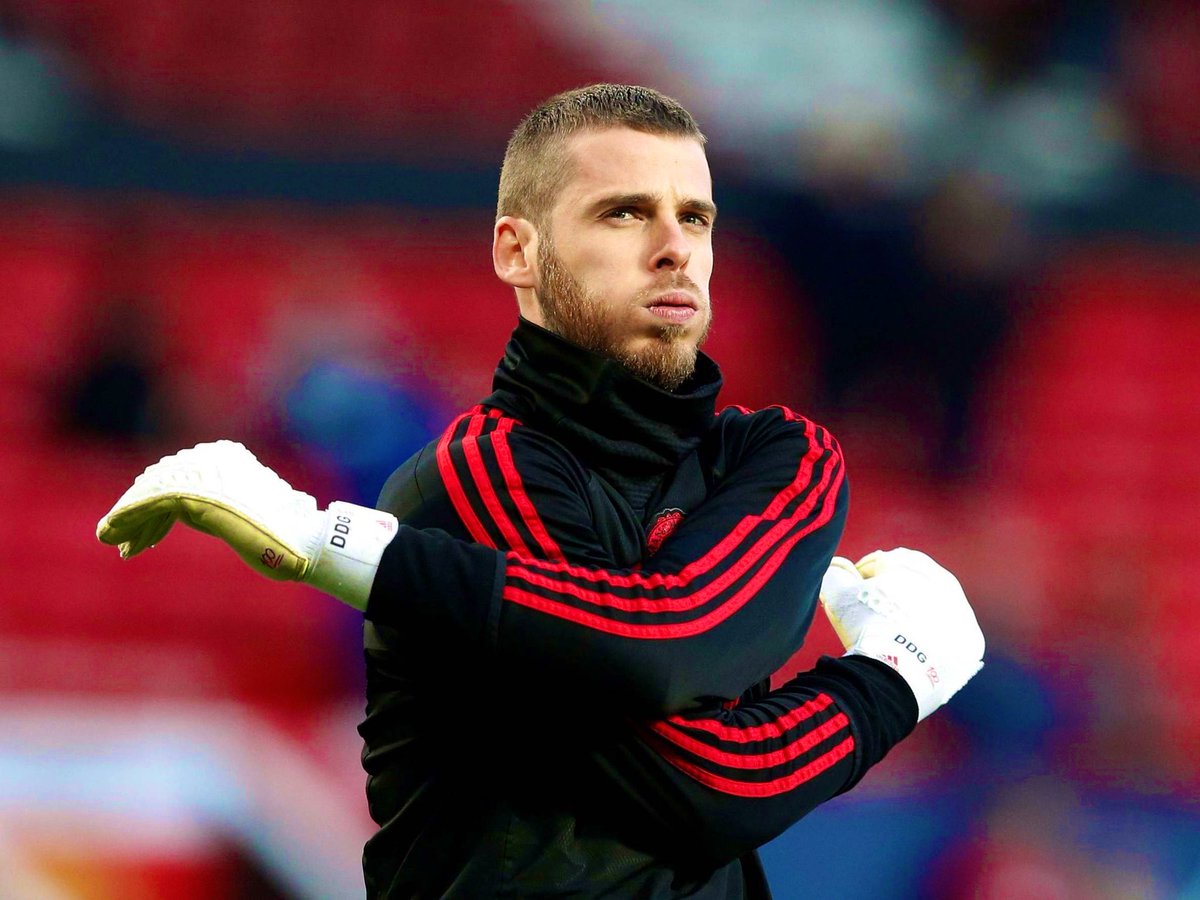 The Spain goalkeeper is one of the candidates to become United’s permanent captain after being handed the armband on several occasions in the past and says he would welcome the honour.

‘I’ve been captain for some games and, of course, it is amazing to be captain of a club like Manchester United and defend this badge,’ said De Gea before United left Singapore for Shanghai. 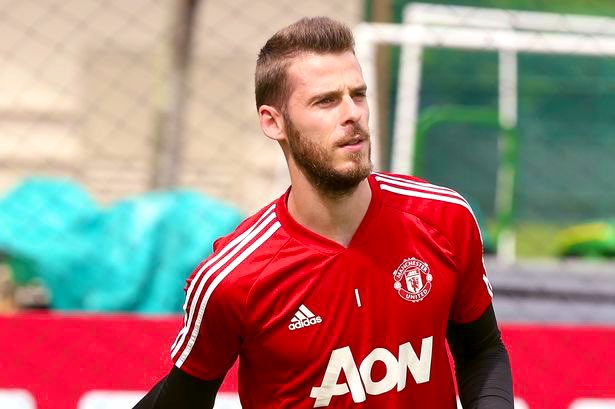 ‘It’s amazing, so of course, I’ll be really, really happy to be captain. It’s my ninth season and I feel like one of the most experienced players. I need to show that on the pitch and try to help the young guys know what Manchester United means and that’s important.’

The 28-year-old admits that last season wasn’t good enough for a club of United’s stature as they missed out a place in the Champions League and failed to win a trophy. 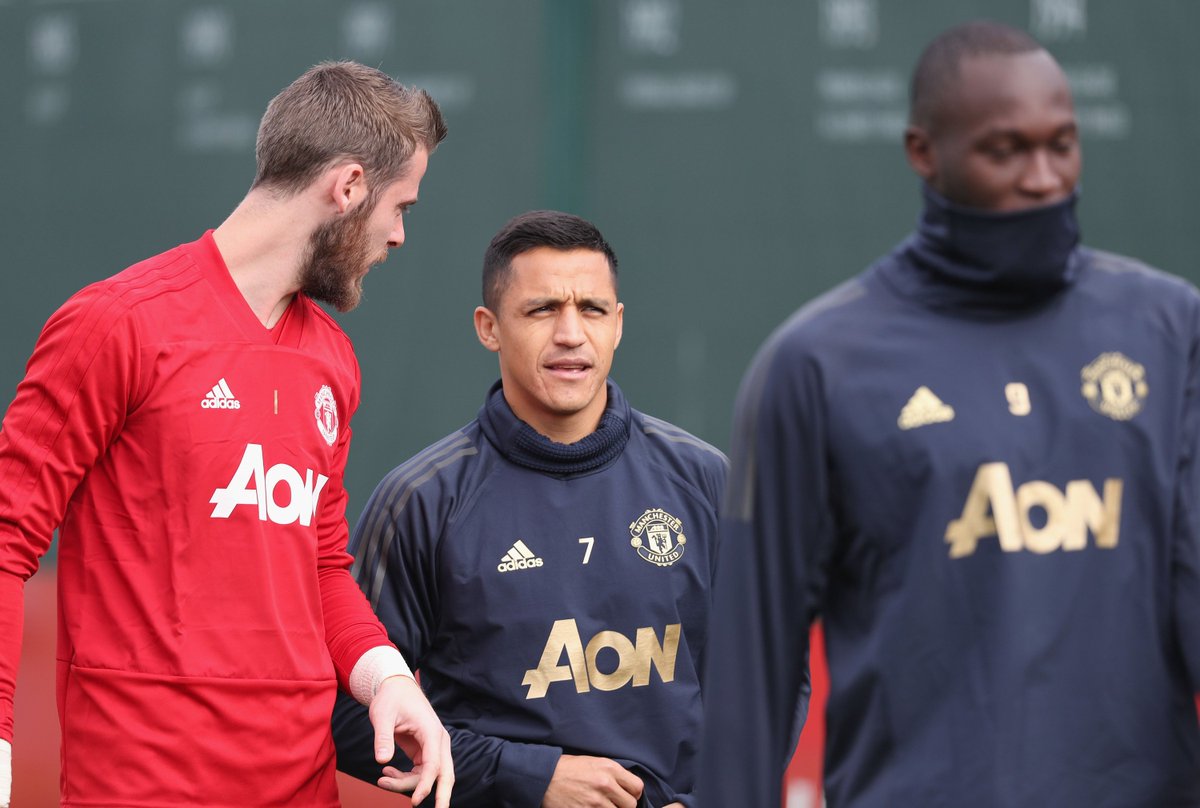 De Gea was also guilty of some regrettable errors towards the end of the campaign that brought pressure on Ole Gunnar Solskjaer to even think of dropping the keeper.

But after United won their first three games on their preseason tour against Perth Glory, Leeds United and Inter Milan ahead of Thursday’s International Champions Cup clash with Tottenham in Shanghai, confidence is high that they can be much stronger this season.

‘We have to improve a lot,’ added De Gea. ‘We are Manchester United, we need to fight for trophies.

‘When you put on this badge, that’s what it means: fight for everything, give your best and bring the team again to the top.

‘I think this pre-season we’re trying to have more of the ball, to keep the ball, to build from the back and to keep control of the game things we didn’t have last season.