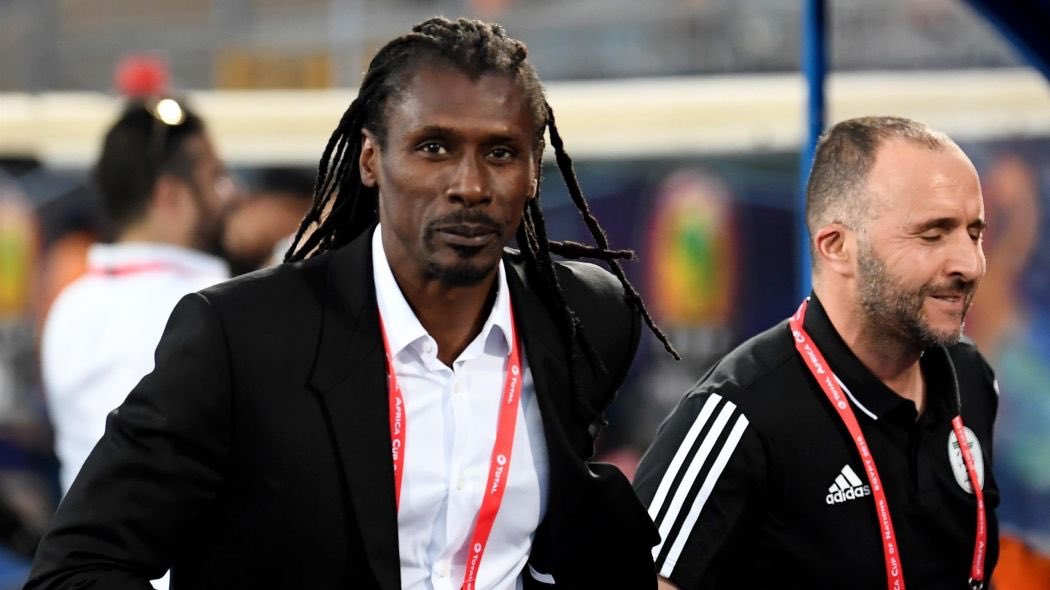 Senegal and their North Africa counterpart are set for the clash of the century as both seek to separate the boys from the men under the leadership of men that share a lot in common including but not limited to football careers, coaching and birthdays.

The two Africa Cup of Nations (ACON) finalists are led by men who have their nationalities for the countries they have guided into the finals of the most prestigious trophy in African soil. 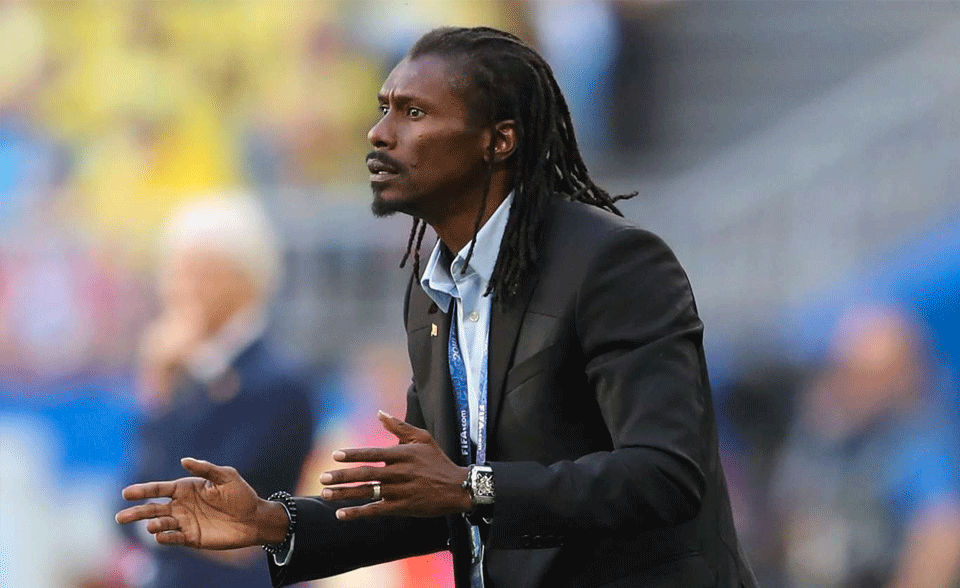 Aliou Cisse is the man that has breathed a breath of fresh air in the lives of many Senegalese after guiding the national team to the finals of AFCON  as the side seeks to reclaim glory they have been waiting or the last 27 years.

Aliou Cisse and Algeria’s Djamel Belmadi both 43 were surprisingly born a day apart and they spent their early years growing up barely two kilometres away from one another.

Cisse is arguably one of the successful players the continent has and one that is a player-come manager for his own nation after active engagement with the team as a player to turn into management.

The national began his career in France with Lille and later joined giants Paris Saint-Germain, later played for English clubs Birmingham City and Portsmouth. He often played as a defensive midfielder who also in different occasions, played at centre back. 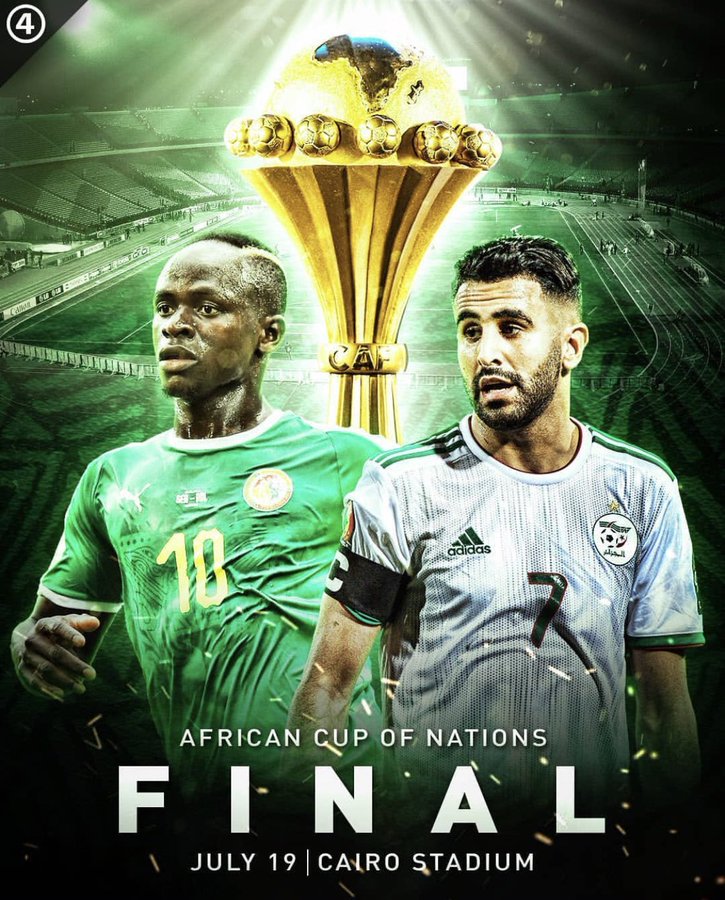 Cisse captained the Senegal team at the 2002 FIFA World Cup. After a stunning 0–1 victory over reigning world champions France on matchday one, the team made it all the way to the quarter-finals where they lost 1–0 to Turkey.

He was also part of the Senegal team who were the runners-up in the 2002 African Cup of Nations but was one of the players who missed a penalty during the shootout in the final as they lost to this edition’s trophy defenders Cameroon. 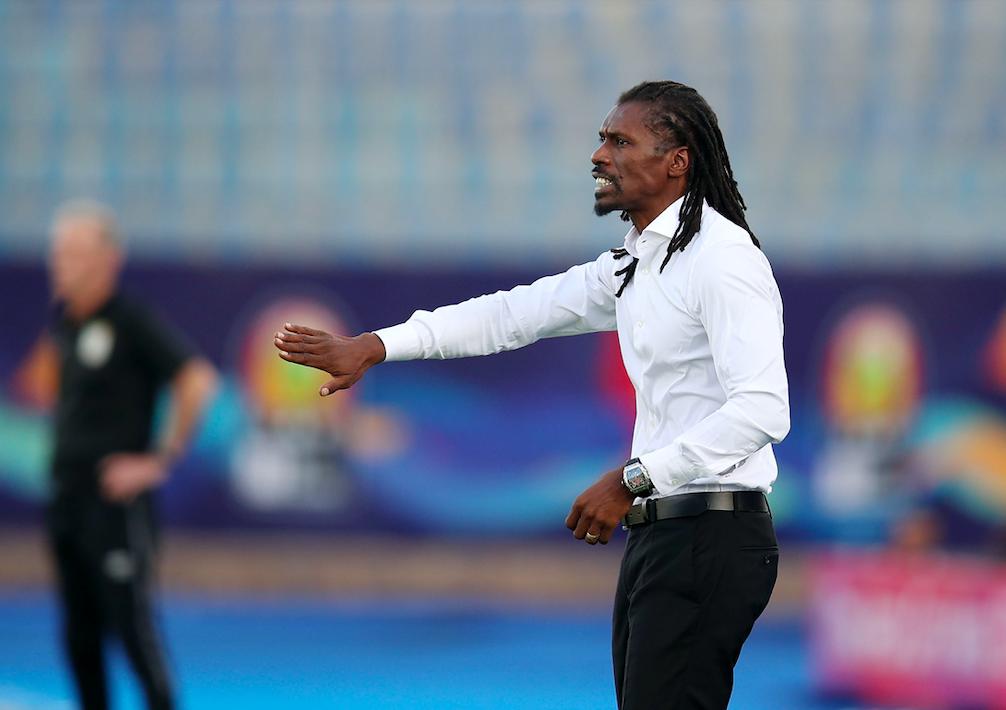 He has guided his side to reach the finals of the 32nd edition of AFCON having lost only once against Algeria in the group stages whom he will lead his fellow countrymen against as both sides seek their second trophy.