In a few hours, the 32nd edition of AFCON tournament will come to a stop after a month’s showdown as Senegal and Algeria square it out for Africa’s most prestigious trophy in the continent’s football history.

As the two sides enter into the finals, they will be unlucky to do so in the absence one of their best and reliable talents who had proved their agility all through the clashes from the start. 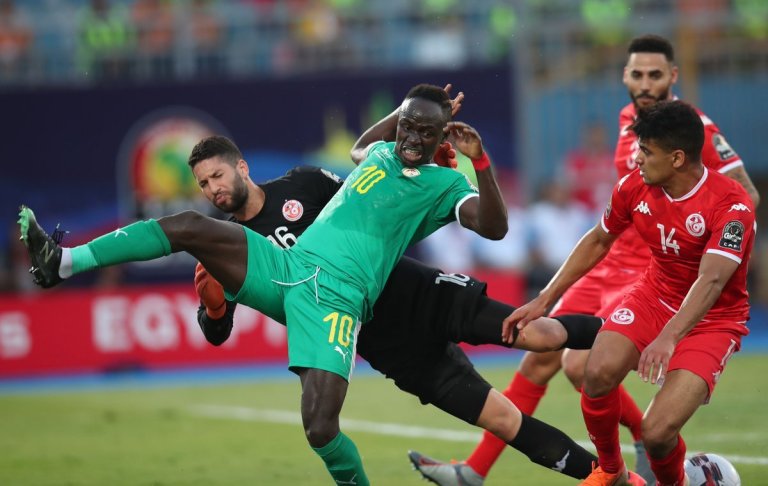 The Lions of Teranga will have to plan and work on their backline without their strong-man, centre-back and Napoli star Kalidou Koulibaly who is suspended for the finals after picking a second time against Nigeria after a ball landed on his elbow in his own box.

The Napoli star did not apply the much-needed caution as he risked suspension heading into the match. He had earlier been booked during their match against Uganda Cranes in the round of 16 and risked missing the final if he picked another card. 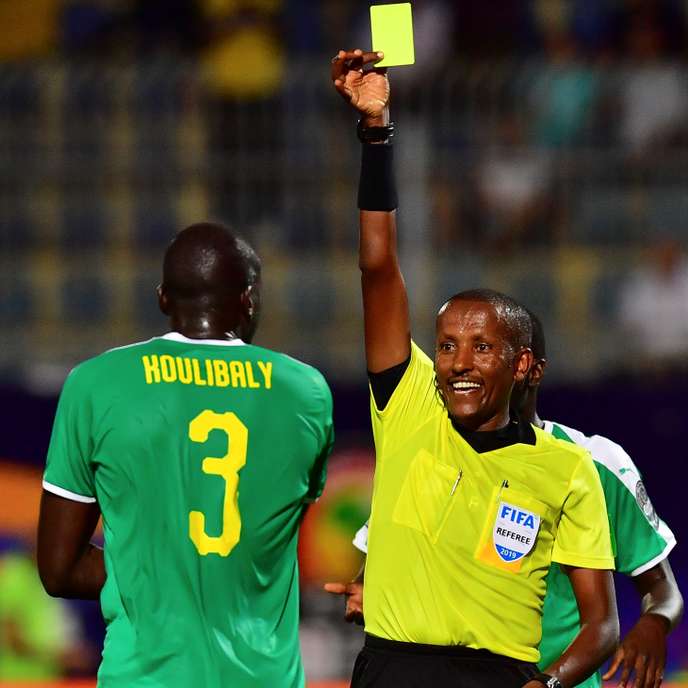 Kalidou has executed his good form at club level at the national level demonstrating why he’s considered one of the best but the picking of a second yellow card will be a big blow to the coach Alio Cisse who will now be forced to work on his backline as he looks to get the side’s second trophy after 27 years.

Algeria on the other side will miss their 23-year-old Youcef Atal who suffered an injury during their quarter-final clash against Ivory Coast which the Algerians won 4-3 on penalties.

The defender was ruled out of the competition after the injury which he got in the 30th minute with examinations indicating he suffered a fractured collarbone.

He was at the moment of being ruled unfit for play leading with the highest number of interceptions in this year’s edition of AFCON. 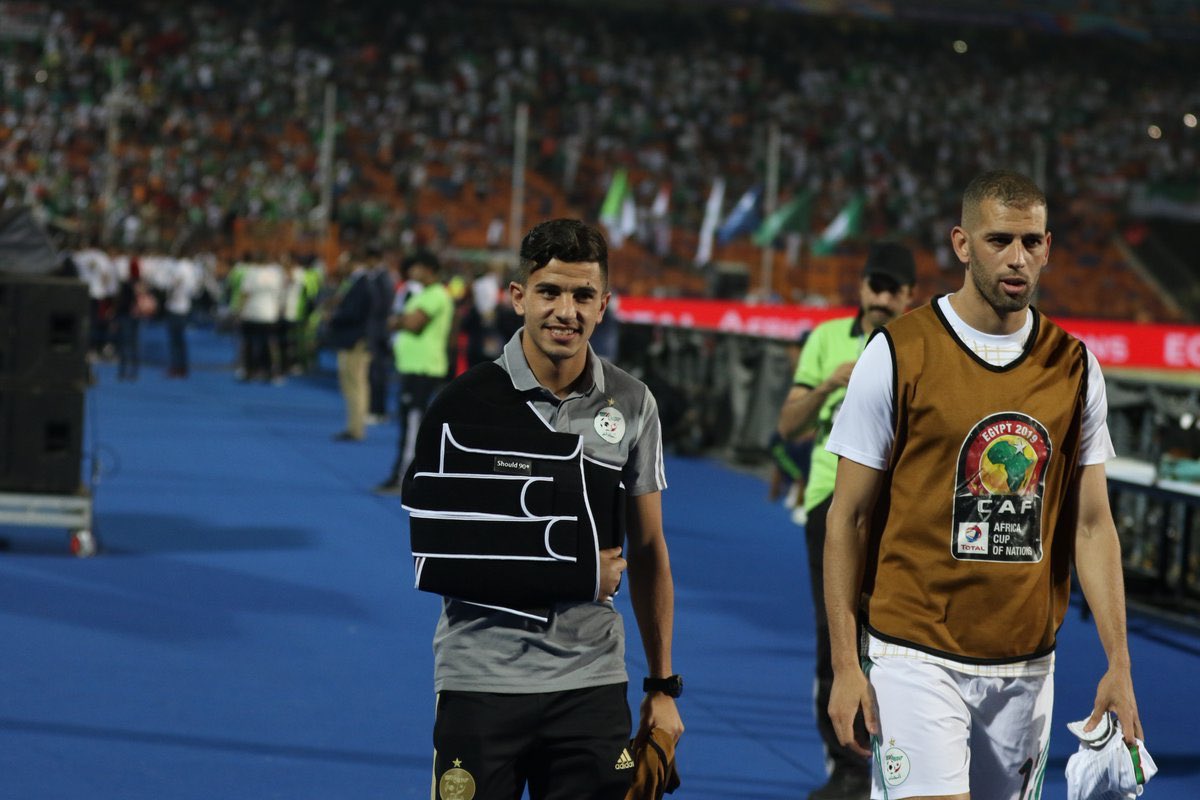 Smooth as it might have been for the two finalists, it had its own share of intrigues and upsets for the finalists for them to reach the final stage of the competition.

For Senegal who just like their competitor, are led by one of their own as a coach, Aliou Cisse, they have won five out of six matches that they have played conceding only one goal so far and lost one match surprisingly against their fellow finalists from the North.

Do yourself a favor, turn up the volume and watch Riyad Mahrez send Algeria to the #AFCON finals in dramatic fashion 😱🤯🤭 pic.twitter.com/dWWTH6x56j

Its also a fight for two of some of the fine English Premier League footballers, Sadio Mane and Riyad Mahrez after Mohamed Salah, a golden boot winner alongside Mane was bundled out by South Africa.

Mane had advertently given up on all penalty-taking duties having lost two of such in two different occasions but he has still driven his side to the finals with three goals in his name. 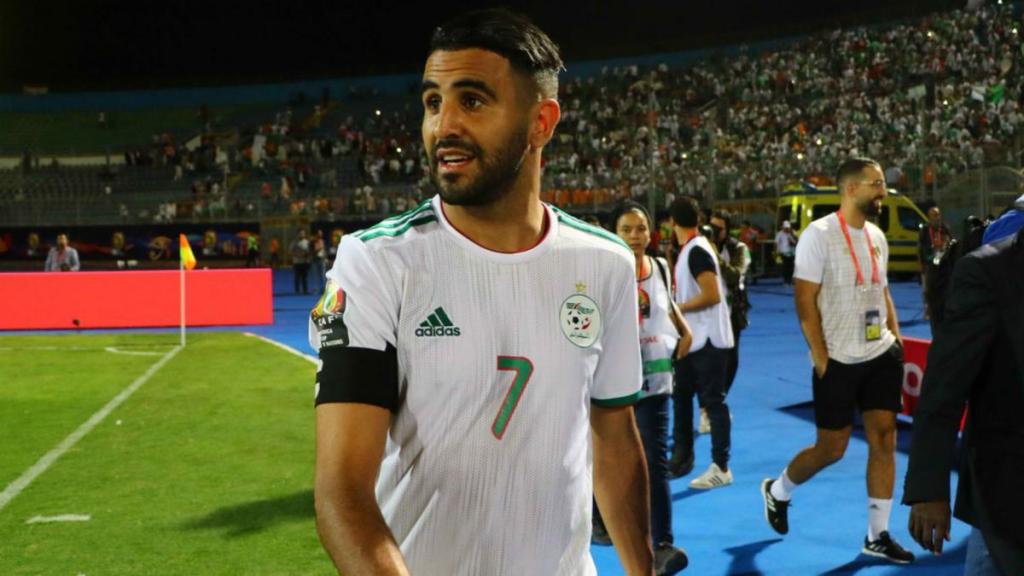 On the Algerian side, Mahrez free-kick outside the box earned the Northern side a place in the finals and will be looking forward to getting the trophy to add on the PremierLeague trophy he bagged with his EPL side, Manchester City.