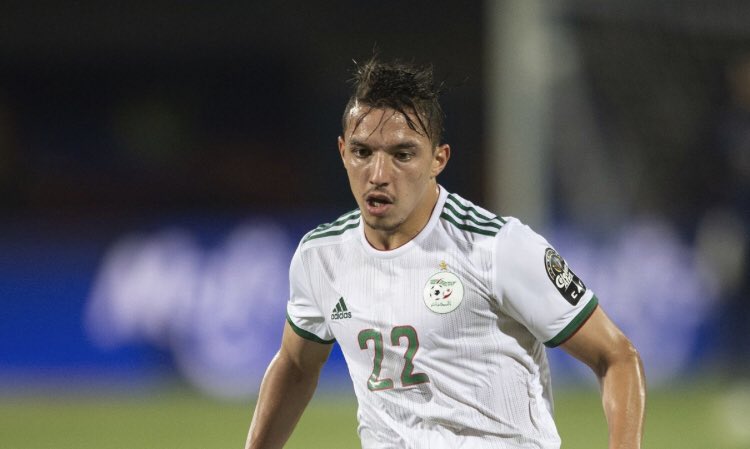 Former Arsenal midfielder and Algeria international, Ismael Bennacer has played a very pivotal role in the side’s run to the finals where they are lining up to face fellow group stage rivals Senegal in the finals that is taking place tonight in Cairo, Egypt.

While it was Manchester City’s winger, Riyad Mahrez who drove the free-kick against Nigeria in the semi-finals to send them to the finals against Senegal, the ex-Arsenal player, Ismael Bennacer has stood out as the Desert Foxes’ key man in this year’s 32nd edition for his nation.

Bennacer, 21 was identified as the tournament’s best player of the group stages after starring against Kenya, Senegal and Tanzania, taking full control the midfield in all three matches in all the three matches that the Algerians won to qualify for the round of 16.

He continued with his dominant prowess in the knockout stages, assisting Mahrez’s goal in the last-16 defeat of Guinea before playing every minute of the quarter-final win against Ivory Coast who were the only team to score against them to the semi-final triumph over Nigeria. 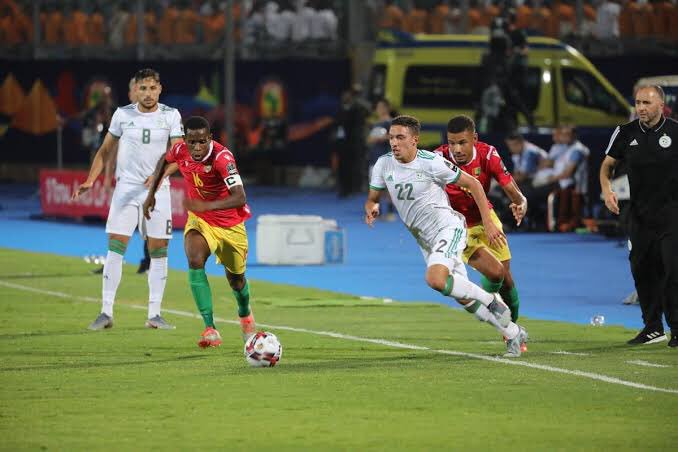 Apart from being positioned as the second-most assists in the tournament with two, he has completed 87 per cent of his passes, including 84% in the attacking half and winning 16 fouls while conceding eight as well as creating six chances in six matches.

Bennacer first joined the Gunners in 2015 from a local side, Arles as an 18-year-old and soon made his Arsenal debut, coming on as a substitute in a League Cup loss to Sheffield Wednesday.

Nigeria players have tried any efforts just to stop #Bennacer's movements because he played like a "composer" in Algeria team. Well played, Bennacer! 👍#AFCON2019

Unfortunately, it was the only match he was to play for the first-team considering the side had also Aaron Ramsey, Jack Wilshere, Mikel Arteta, Mathieu Flamini and Francis Coquelin at his disposal, he never got a chance to shine with the first squad, as he remained with the U-23s.

As the tournament comes to its tail-end, he now looks set for a €16 million move to AC Milan who has shown interest in his services in the beginning of the incoming season. 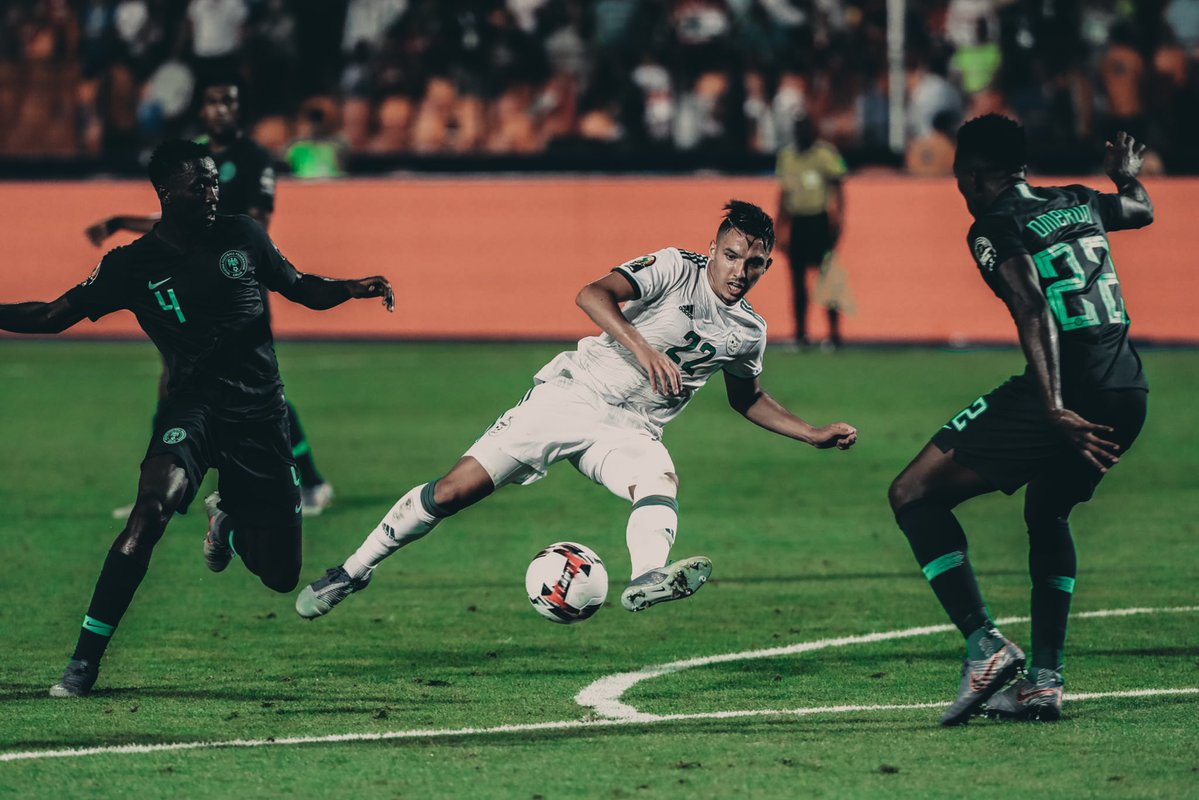 But the transfer is not just as a result of his performances at Africa’s high-flying tournament, but rather his fine form with Empoli in Serie A has also been a key factor of consideration.