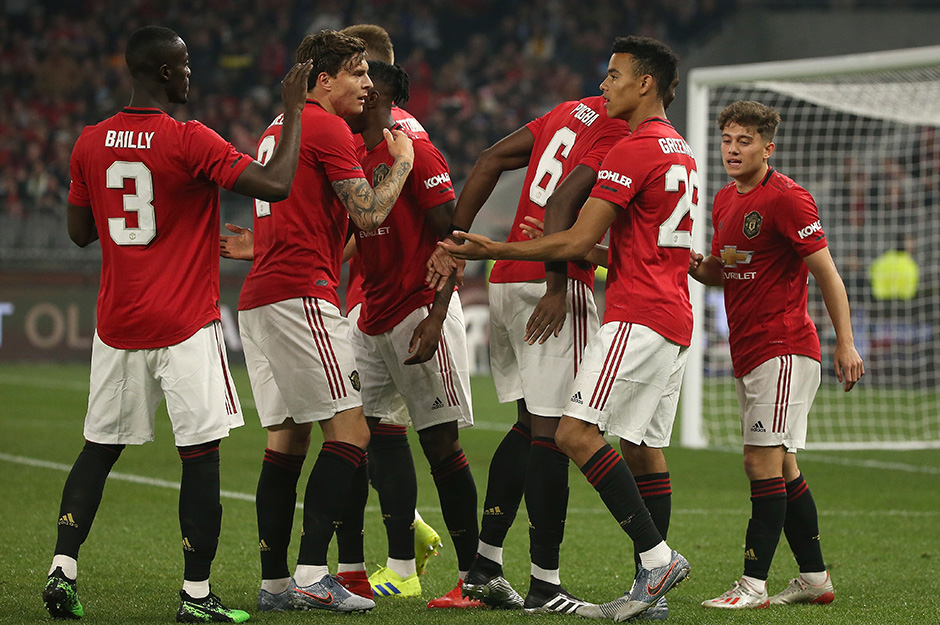 Manchester United made light work of Championship side Leeds United in the Red Devils second pre-season match in Australia. The Red Devils fielded a strong team in the first half with the likes of Paul Pogba, Marcus Rashford and news signing Daniel James all starting.

The Premier League record champions went ahead as early as in the 7th minute through Mason Greenwood. Paul Pogba played a very good ball and the youngster was calm enough to slot the ball past the Leeds goalkeeper. Daniel Jamesalmost added a second later but was unfortunate to see his shot come off the crossbar. 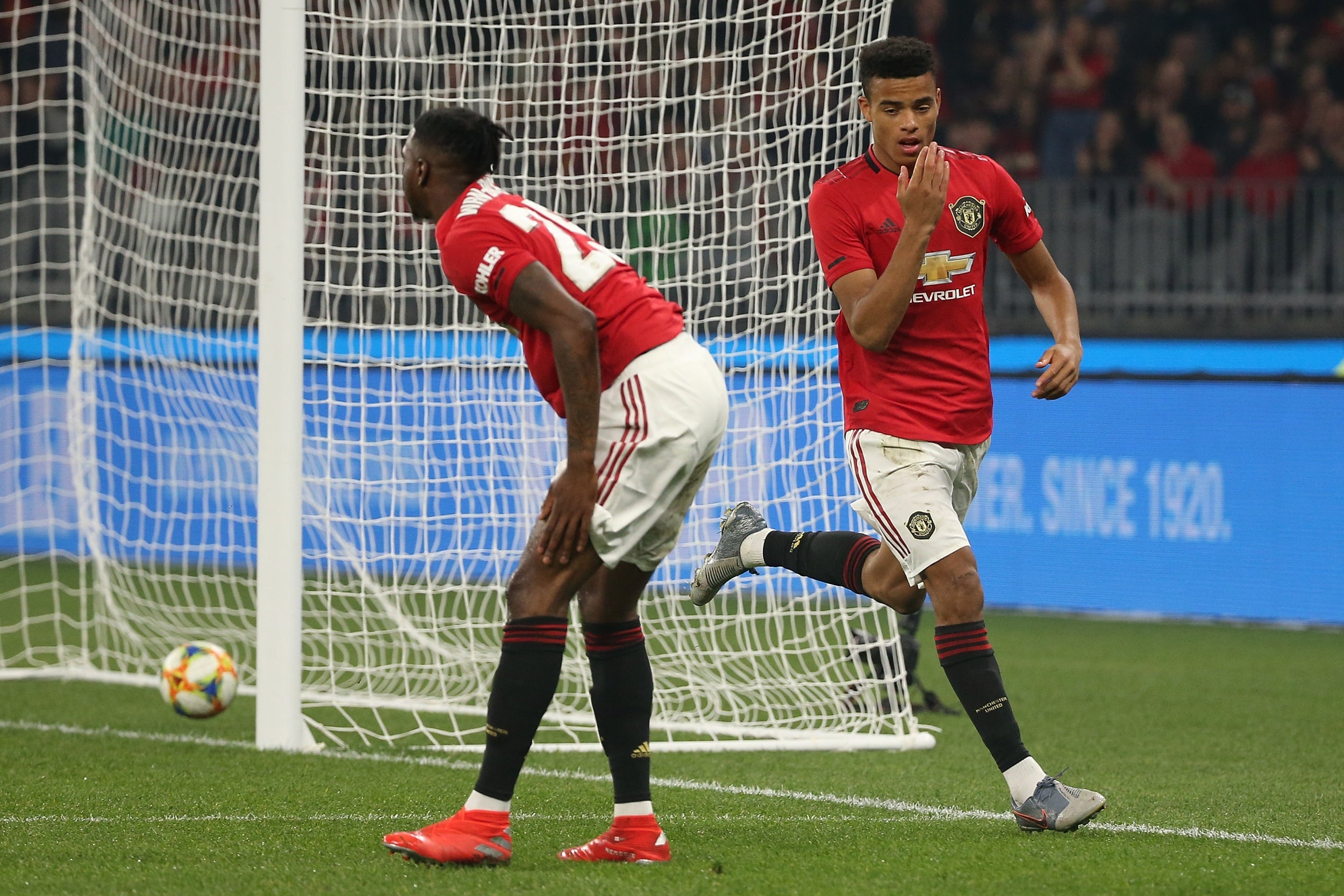 Ole Gunnar’s side was 2-0 up in the 27th minute. A great drive from Scott MC Tominay through the midfield saw him feed the ball to Marcus Rashford. The striker checked in, left two defenders for dead, before coolly placing the ball into the net.

The second half saw Manchester United field a completely different team but still maintained their dominance. Andreas Pereira made one of his trademark thunderous shots and forced a good save from Francisco Casilla in the Leeds United goal.

Pereira took the resulting corner which was headed in by Phil Jones for the Red Devils third goal. 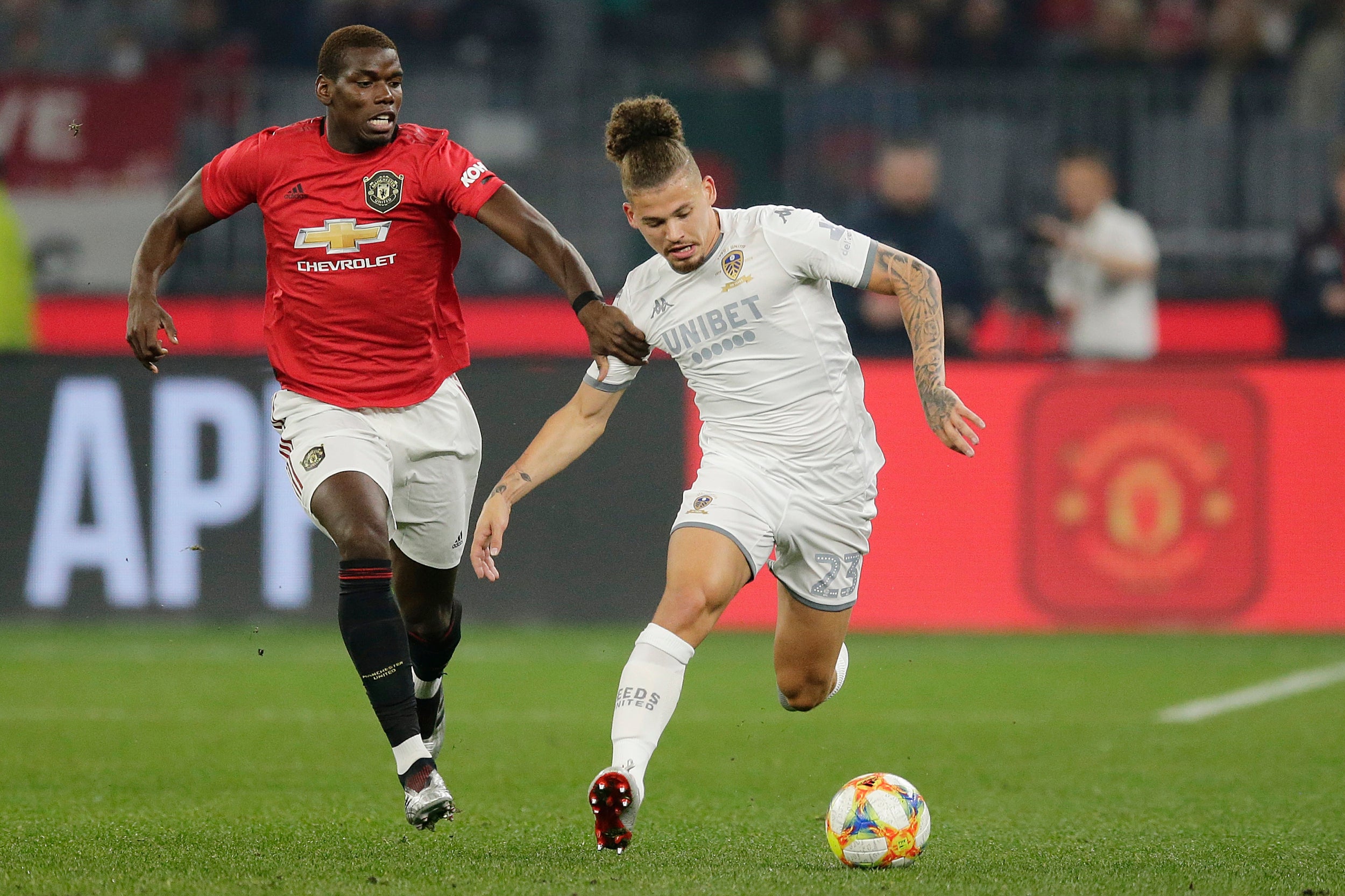 The youngsters were having a productive confident outing as shown by Tahith Chong’s mazy run into the box midway through the second half. He was brought down and the referee pointed to the penalty spot.

Antony Martial took it and duly scored to give the Red Devils a 4 goal lead with plenty of time left to play.

Leeds would, however, hold their own and keep the scoreline at a respectable 4-0. Up next for the Red Devils is a trip to Singapore as they continue with their pre-season activities. Ole Gunnar’s side will play Inter Milan on Saturday.