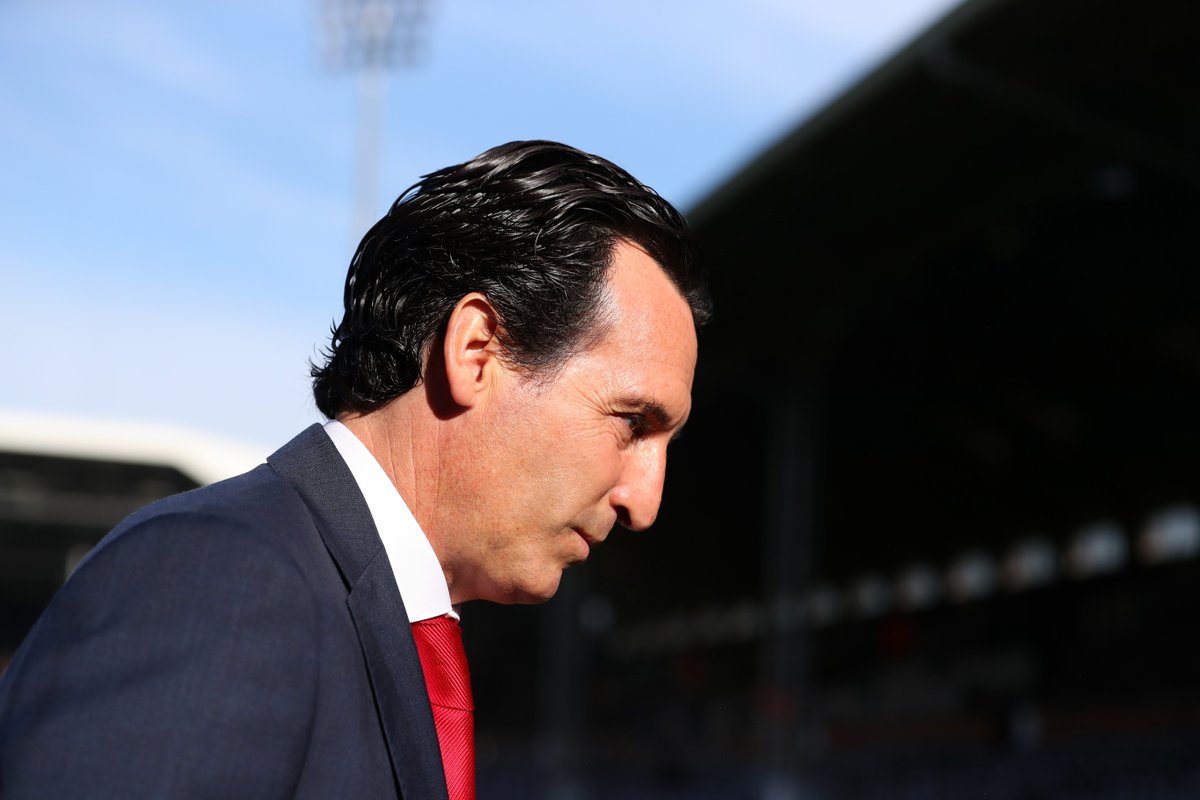 Arsenal manager Unai Emery has talked for the first time concerning the ripping differences with the sides centre-back, Laurent Koscielny who refused to travel with the rest of the squad to the United States.

Koscielny has expressed his desire to have his contract with the club at the Emirates Stadium ripped up to facilitate a return to France this summer and to pressure for the same, the 33-year-old has stayed behind in England. 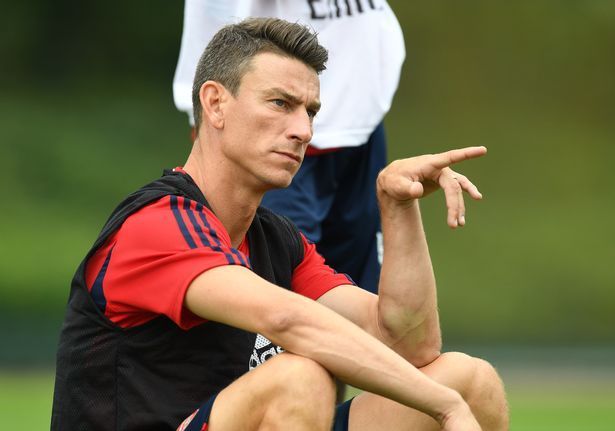 The Gunners head coach has never had a platform to address the matter so it was not a surprise in his post-Colorado Rapids press conference which turned out to be hot news.

“He started training with us this pre-season and I spoke with him three times for his situation,” Emery told reporters. “We wanted him to come with us on this tour but he decided to stay.

“Now it is a matter for the club and for the player.”

The Spaniard manager was then asked if Koscielny still has a future at the club.

“He has one year left on his contract,” Emery added. “For me as a coach, he’s an important player. Now it’s one matter for him and the club.

“The club and him need to speak, they are speaking about his situation. I cannot say more than that.“I spoke to him before he came here and he decided to stay there.

“We spoke with a good spirit for both the team and him but this is his decision, only his decision. He’s speaking only with the club.“Really I cannot say more about that. For me now it’s clear we need to keep moving ahead.”

In the absence of the international centre-back, it was three teenagers who got the goals for Arsenal as the Gunners beat an American side, Colorado Rapids 3-0 in Denver.