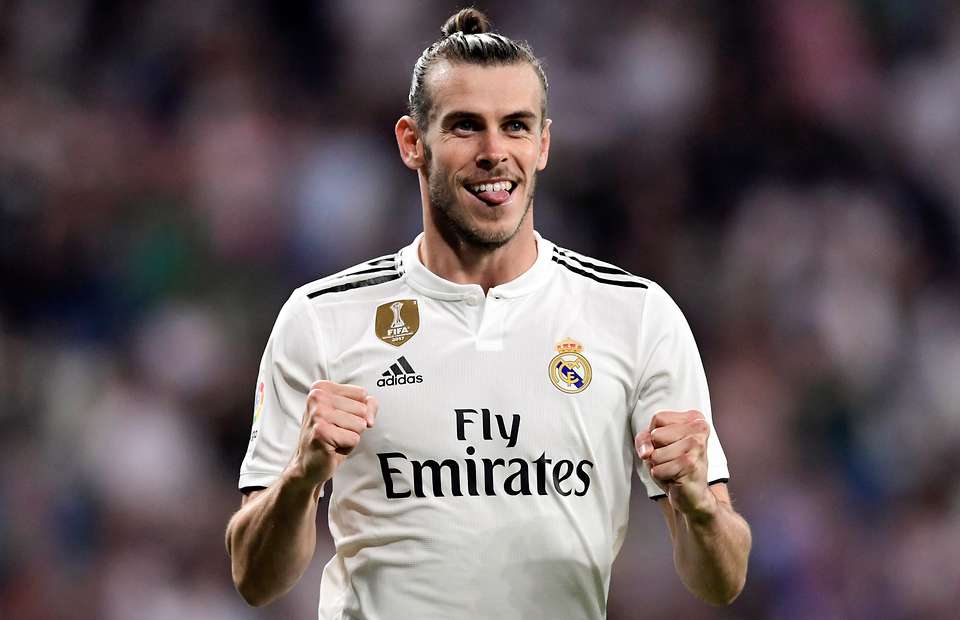 Real Madrid and Wales winger Gareth Bale has been offered an escape from the Bernabeau after reportedly receiving a mouth-watering £1.2m-a-week deal to play in Chinese League.

The Real Madrid fall-out superstar would have seen his £600,000-a-week package doubled if he was to move to the unnamed club in the Far East. 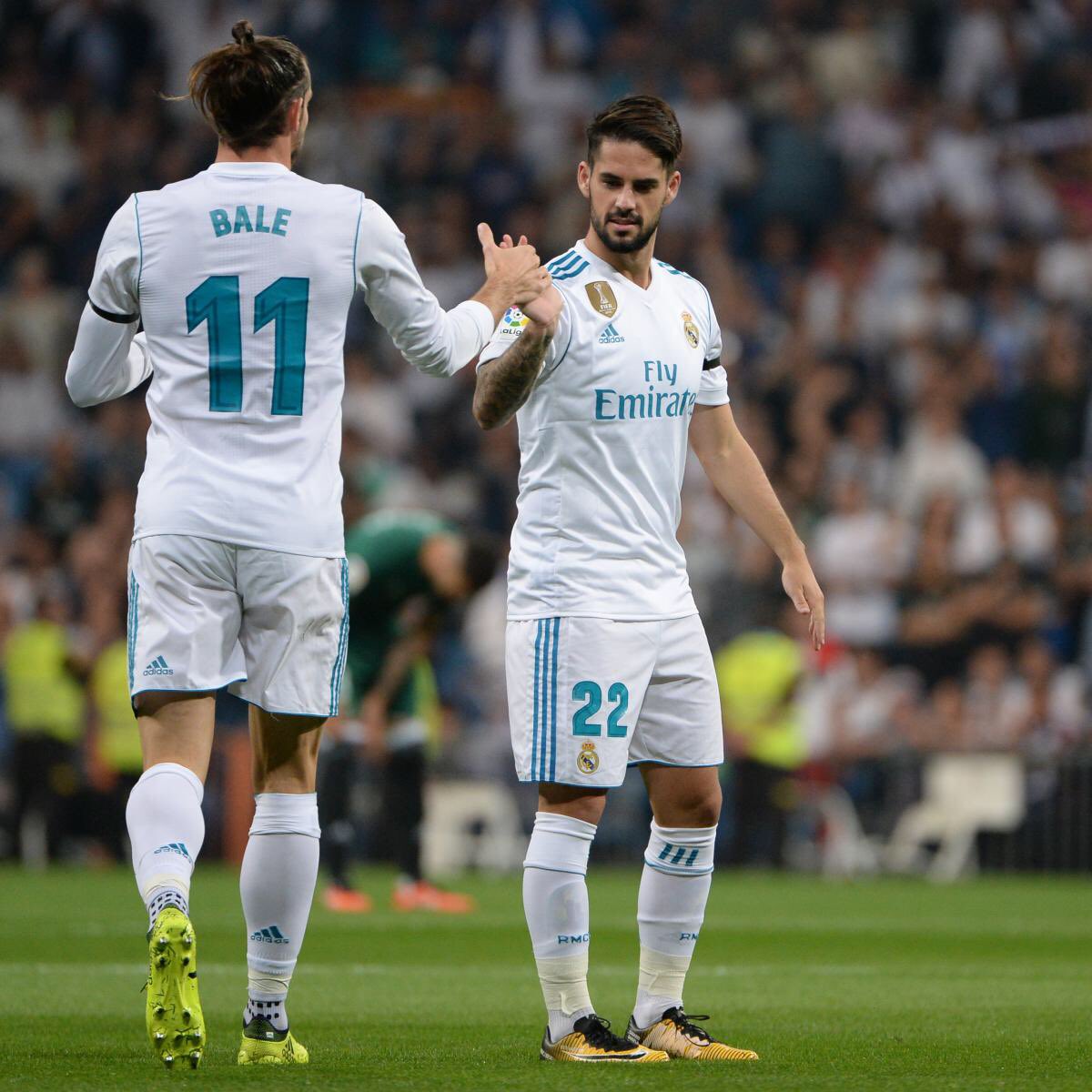 But his club, Real Madrid has reportedly stumped on the offer because the Chinese club is unwilling to pay a fee beyond covering his wages, according to a local publication, El Chiringuito.

The Laliga giants have already splashed over £300m on a summer overhaul and remain in the hunt for Paul Pogba whom Manchester United have shown no interests of letting go. 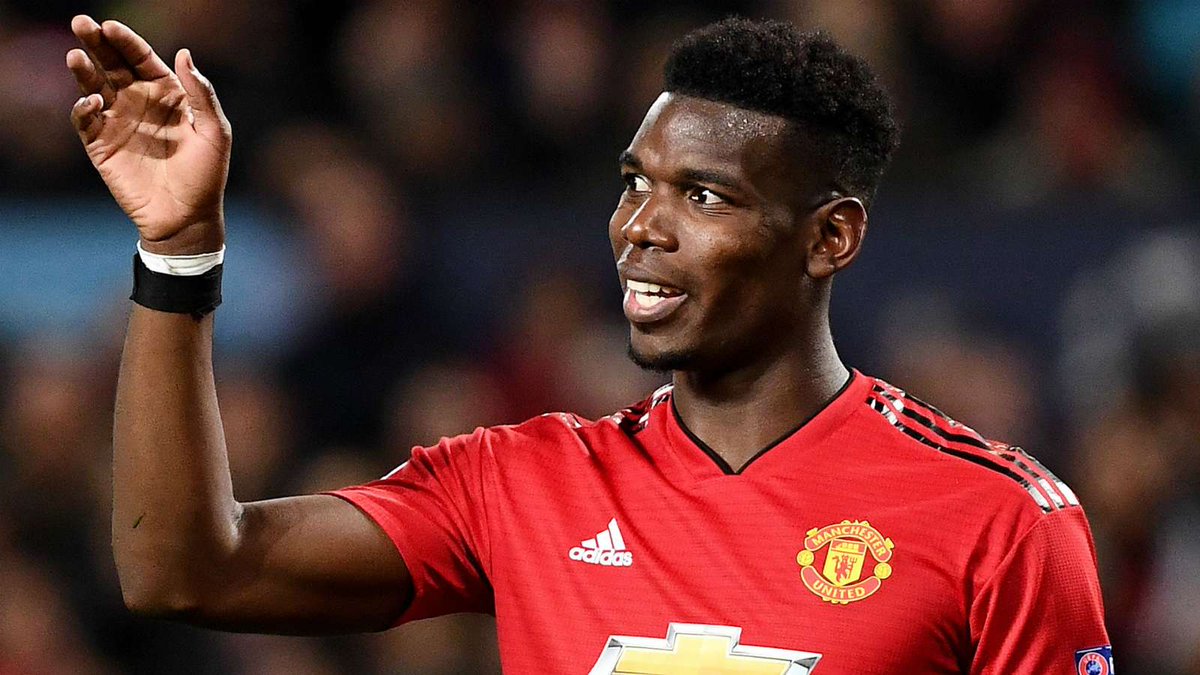 Bale has become an outcast at the Bernabeu after falling out with manager Zinedine Zidane but is determined to stay at the club despite the differences with the French tactician who rejoined the side early this year following a string of poor runs that saw the UEFA Champions dumped from the prestigious trophy.

The Spanish giants are desperate to offload the Welshman, who was omitted from the final three games of last season after a disappointing year but it has not been an easy task to geta bidder suit for him. 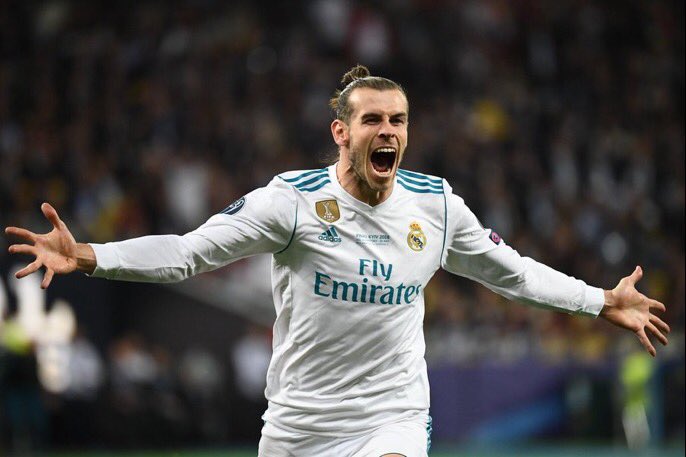 In the video posted by AS, one supporter can be heard shouting ‘desagradecido’, which in English translates to ‘ungrateful’.

Bale was also spotted with members of the club as they prepared to head to Canada where they will play a host of pre-season friendlies.