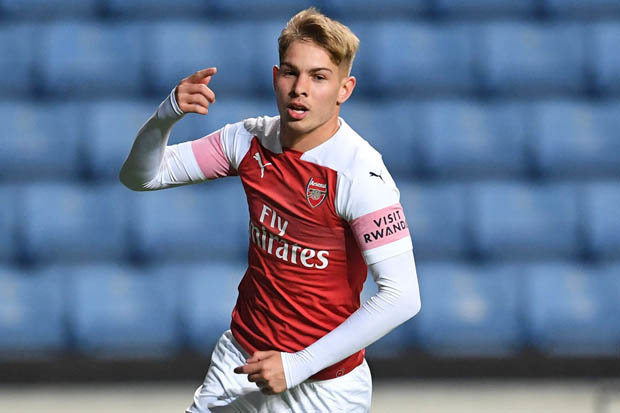 Arsenal has added one more youngster to their first team squad for next season. Emile Smile Rowe has joined Eddie Nketiah, Joe Willock and Reiss Nelson who were confirmed as new additions to Unai Emery’s squad on Monday.

The young attacker endured an injury-hit spell on loan at RB Leipzig in the second half of last season but prior to that scored three goals in six games for the Arsenal first-team. He becomes the 4th academy graduate to earn promotion to Arsenal’s first team this summer and will wear the #32 jersey next season. 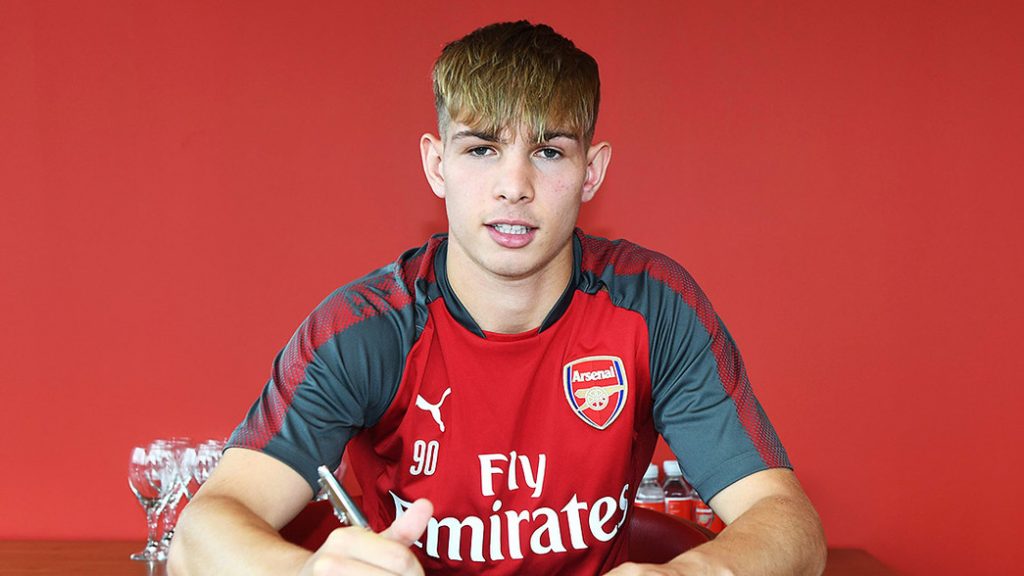 The club has changed the transfer strategy and is prioritizing on youth after years of buying ready-made talent that did not fit in the system. Case in point are the buys of Shkodran Mustafi and Granit Xhaka for a combined price of 70 million Euros.

This summer, Arsenal has already signed one youngster, 18-year-old Gabriel Martinelli from Brazil. As a way of ensuring that the youngsters get enough minutes for the first team next season, Arsenal has also made changes to Unai Emery’s coaching staff. 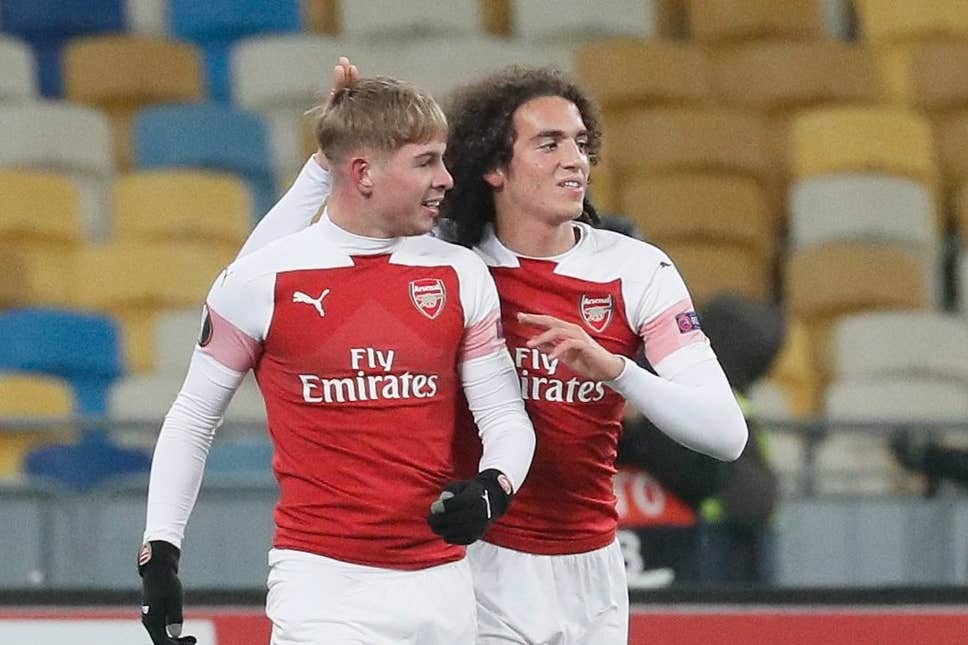 Freddie Ljungberg who was coaching the under 23 team last season was promoted to assistant manager and will work hand in hand with Unai Emery. Ljungberg is a former Arsenal player and was a big part of the 2004title winning team that went a whole season unbeaten.

Steve Bould who served as assistant manager under Arsene Wenger and last season with Unai Emery will now coach the under 23s. The Gunners are currently in training ahead of next week’s Preseason tour to the United States where they are expected to launch the new Addidas away kit.