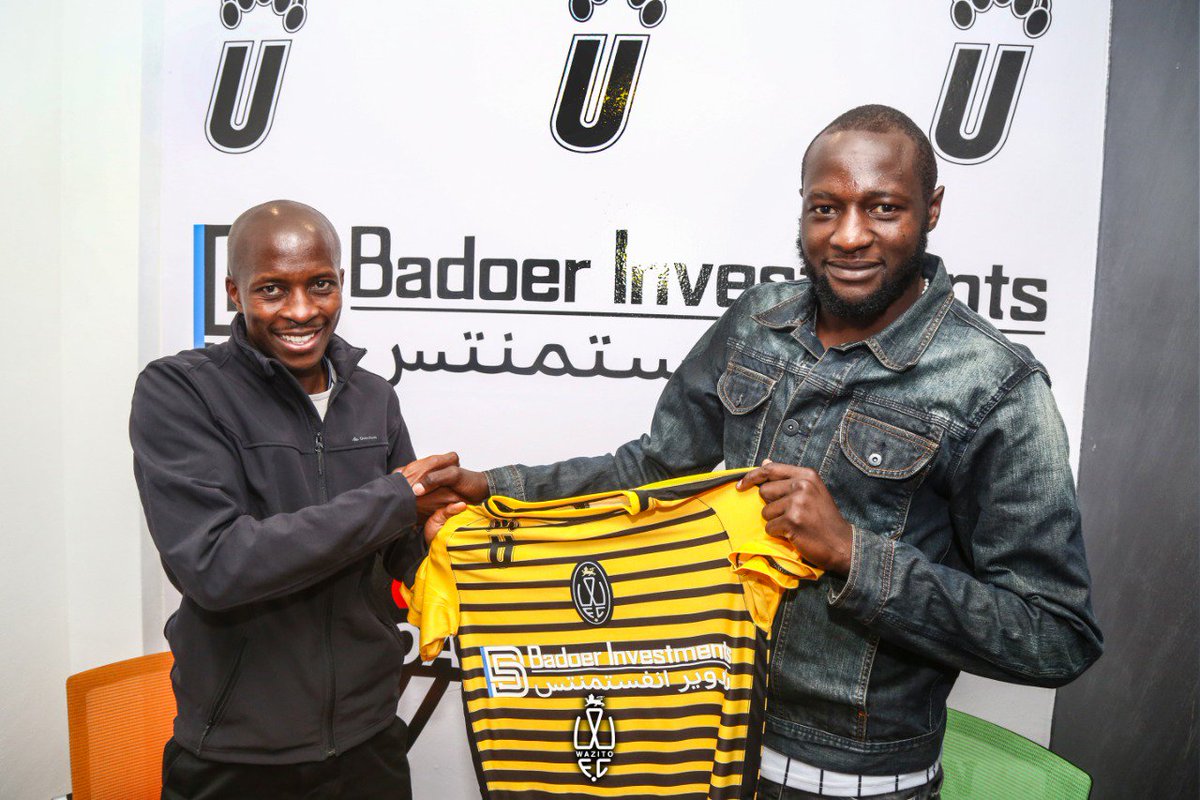 Kenyan Premier League newbies, Wazito FC are set to continue with their rebuilding ahead of their return to top flight football by  signing four more players.

The moneybags have been very busy in the transfer market. The team has so far signed six players. They are; Derrick Otanga, Joshua Otieno and Kelvin Omondi from Wazito FC,  Pistone Mutamba from Sofapaka, Gad Mathews from Kariobangi Sharks and Kenya U17 keeper Bixente Otieno.

Opera News has now learned that the club is closing in on five more new players. The five include  Harambee Stars defender, Bernard Ochieng who was part of Harambee Stars squad at the African Cup in Egypt. The other is former Nzoia Sugar striker Elvis Rupia who is set to join the club from Zambian side, Power Dynamos.

KCB attackers Crispinus Onyango and Kennedy ‘Daddy’ Owino are also on the moneybags’ radar and they could soon decamp to the Fred Ambani coached side. Completing the list is Nairobi Stima holding midfielder Brian Musa.

The team has also parted ways with a number of players who played a key role in their promotion to the Kenyan Premier League. They include; Ryan Hamisi, Edwin Mukolwe, Eugene Ambulwa, Oliver Kilonzo, Kassim Mwinyi, Cain Okeyo and Stephen Owusu.