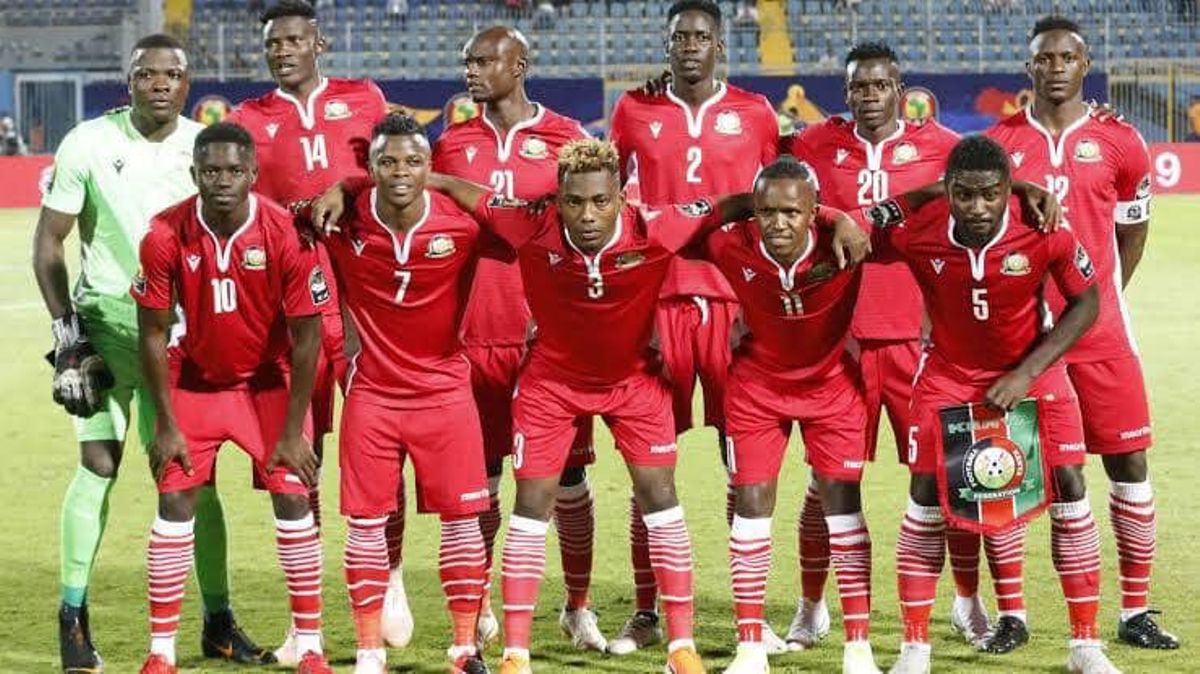 Following the win against Tanzania, Harambee Stars revived their hopes of making it past the group stages of the Africa Cup Of Nations for the first time in their history. Sebastian Migne’s charges came from behind twice to win 3-2 against the East African neighbors Taifa Stars.

The win sets up a tantalizing final group C match against Senegal. Both teams are tied on 3 points having won once and lost one basically making the Monday night clash a winner takes it all affair. The Lions of Teranga, however, have a slightly better goal difference which means that a draw would see the Harambee Stars finish third in the group.

Harambee Stars can however not afford to lose against Senegal as it would put their chances of qualification in jeopardy. A point would almost automatically confirm Kenya’s entry into the knockout rounds which would be a historic feat for Migne and his team.

First, the team needs to sort out the defensive issues that have plagued them in the past two matches. 4 goals conceded from two matches is not a healthy return especially after conceding just 1 goal in the qualifiers which was the best defensive record.

Do You think Harambee Stars have it in them to make it to the next round? Share your thoughts in the comments section below…