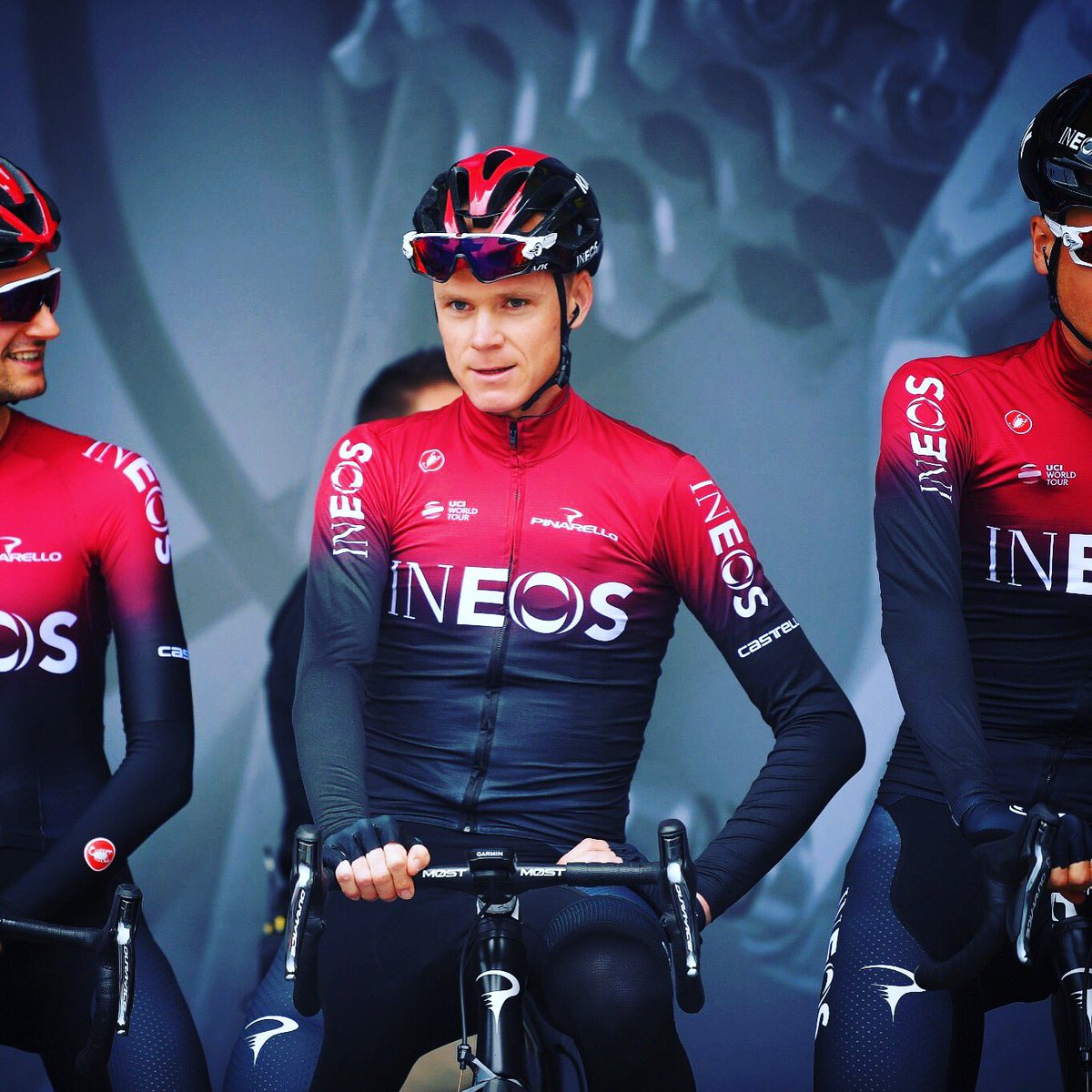 Kenyan-born cyclist, Chris Froome’s hopes of securing a record-equalling fifth Tour de France title next month are over, and his chances of ever winning the race again must now be in doubt after the 34-year-old broke his leg, elbow and ribs in a horrific 60mph crash before stage four of the Criterium du Dauphine where he was exercising with friends.

The four-time Tour champion, who had been hoping to draw level with Jacques Anquetil, Eddy Merckx, Bernard Hinault and Miguel Indurain as the joint most successful rider in the race’s 116-year history, smashed into a wall after reportedly taking his hands off his handlebars to “blow his nose” towards the bottom of a descent. 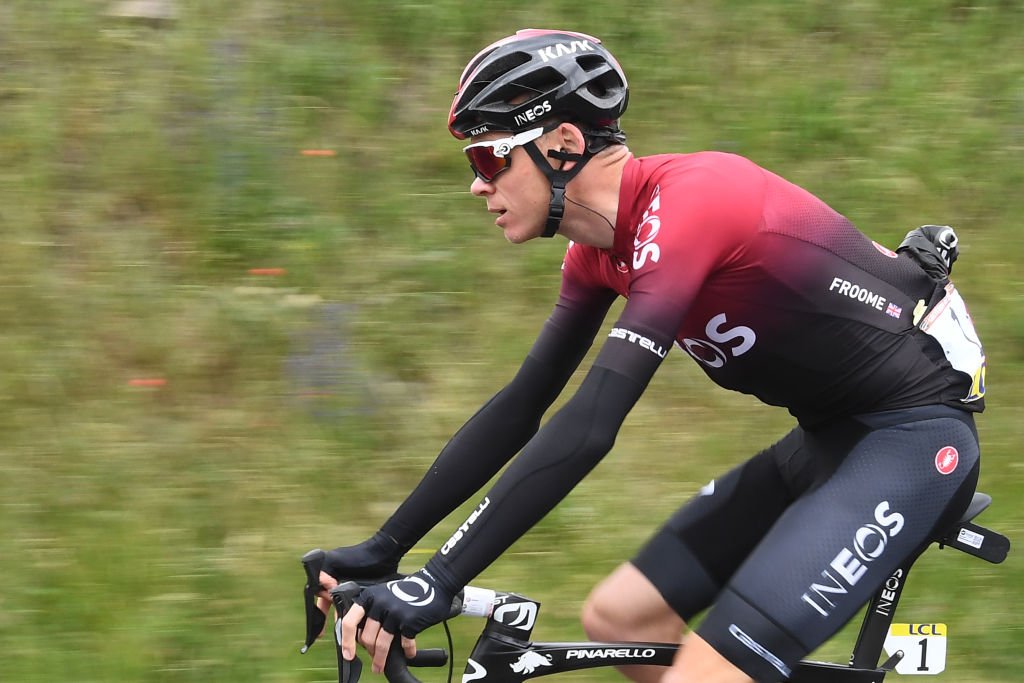 Team principal Dave Brailsford confirmed that Froome had been taken into intensive care and was “not in great shape”. Brailsford said “He’s been operated on to make sure that the first phase of medical care is as optimal as possible and we will manage it from there. It’s an evolving situation. It is concerning, there is no doubt about that.”

He was immediately ruled out of next month’s Tour, with his team Ineos later confirming multiple injuries including a fractured right femur, a fractured elbow and fractured ribs. 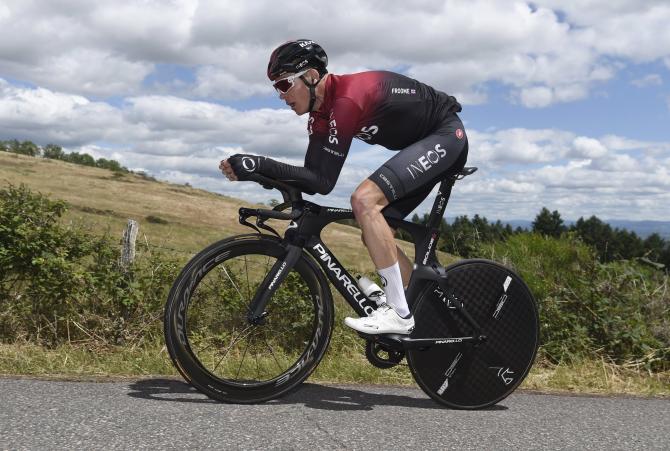 Froome was riding his time trial bike at the time of the crash, doing reconnaissance ahead of Wednesday’s 26.1km individual time trial in Roanne together with teammate and domestique Wout Poels.

The six-time grand tour winner also crashed while riding his TT bike in practice ahead of last year’s Giro d’Italia prologue in Jerusalem, although on that occasion he escaped with cuts and bruises and was able to come back and win the race. 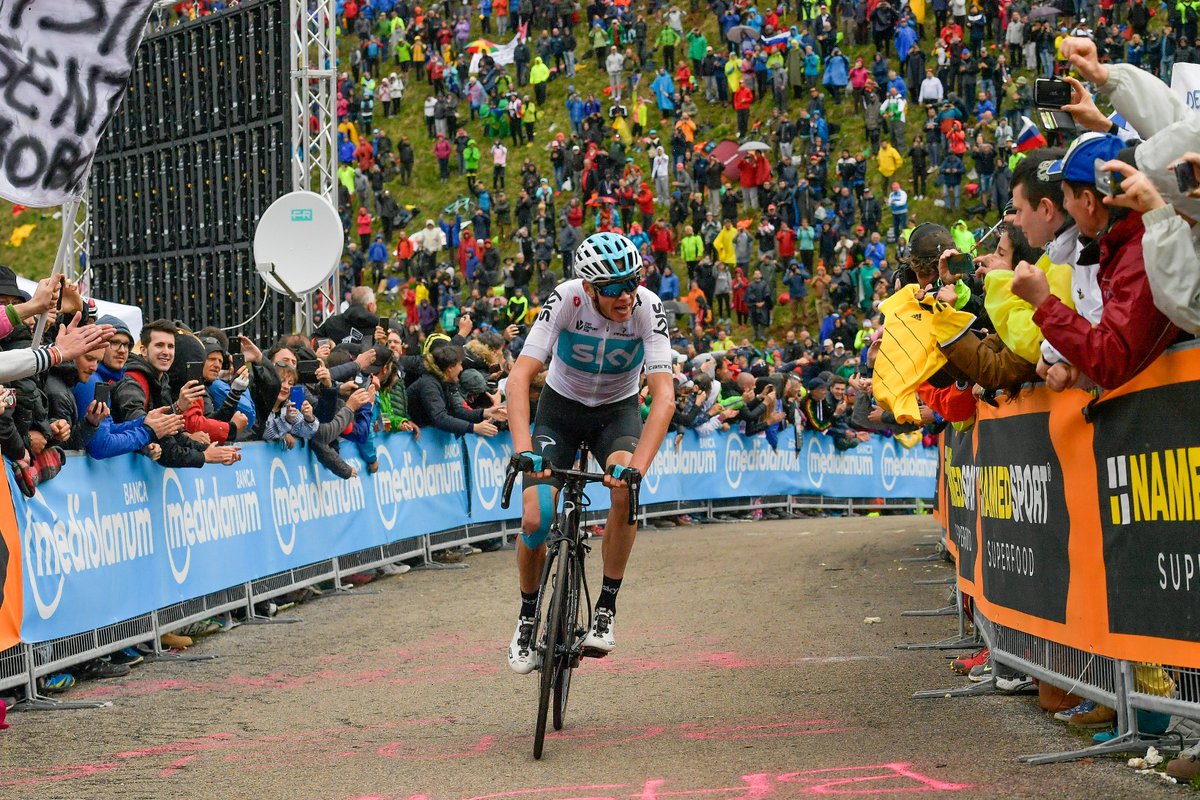 Eyewitnesses said Froome did not move for some time as he was treated by an ambulance crew, with an eye witness quoted saying that the fracture was “open” while Sir Dave Brailsford, Ineos team principal, admitted straight away that the crash was “very serious.

“He crashed in the downhill section of the course at high speed,” Brailsford told reporters in France. “He hit a wall. It’ll take quite a long time before he races again.

“It sounds like he’s taken his hands off his bars to blow his nose and the wind has just taken his front wheel. He’s hit a wall at 60kmh or something like that, “It’s a very serious accident. Clearly, he won’t be at the start of the Tour de France.” he said. 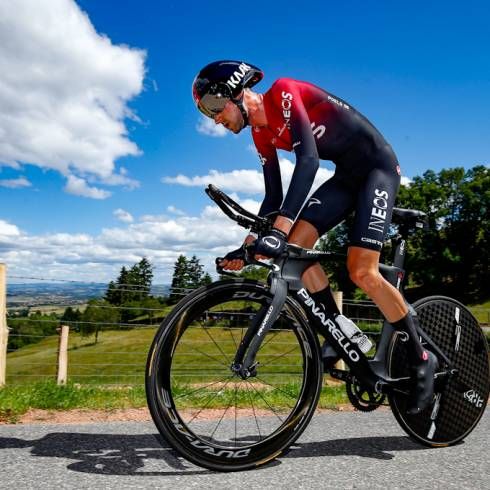 He has also suffered fractured ribs. He is now being airlifted to St Etienne University Hospital for further treatment.

“On behalf of the Team, I would like to commend the treatment he received from the emergency services and all at Roanne Hospital in assessing and stabilising him, “We will now turn our focus towards supporting him in his recovery.”

Froome’s injury deprives the Tour of one of its biggest stars and one of its best stories. The prospect of Froome once again going head-to-head with teammate Geraint Thomas next month had been eagerly anticipated.

Thomas won their intra-team duel last year, becoming the first Welsh winner of cycling’s biggest race. But Froome was clearly not at his best after his exertions six weeks earlier at the Giro, where he had won his first maglia rosa and third grand tour in succession. 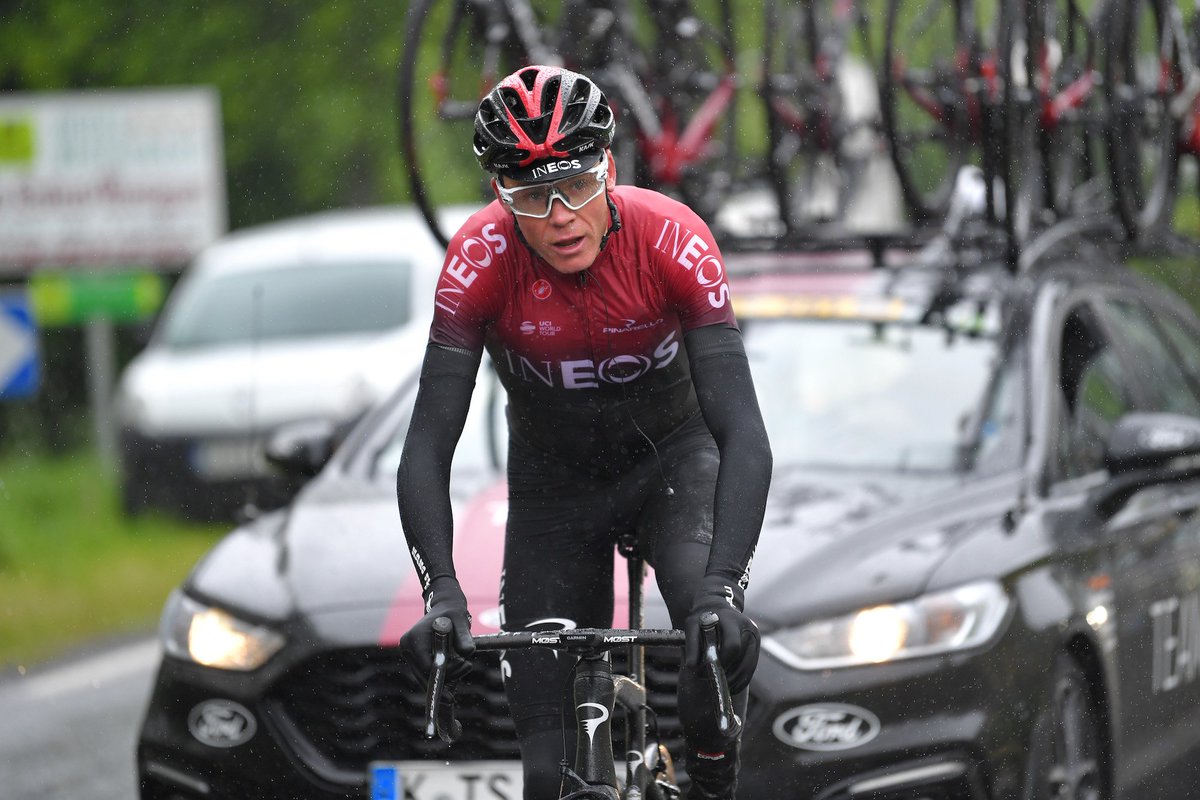 This year both men had skipped the Giro in order to focus on the Tour and had been promising to let things play out on the road.

Thomas’s odds immediately rose sharply with bookmakers, with the Welshman now installed as the 3/1 favourite, Froome having begun the day heavily fancied at 13/8.