If there is one thing we all love to pick out other than clothes and shoes… and food (lol) its condoms. Of course, I understand that there are those of us who prefer the raw thing itself, and it’s perfectly fine because it’s all a matter of choice.

Say what you must about them, but I’m all about that Better Safe than Sorry life. Condoms are not just meant to prevent STIs and pregnancy, they can be convenient and fun at the same time too. And believe it or not, we have the perfect condoms for those willing to try, as the Games of Mortal Kombat would state, “Choose your Fighter”. 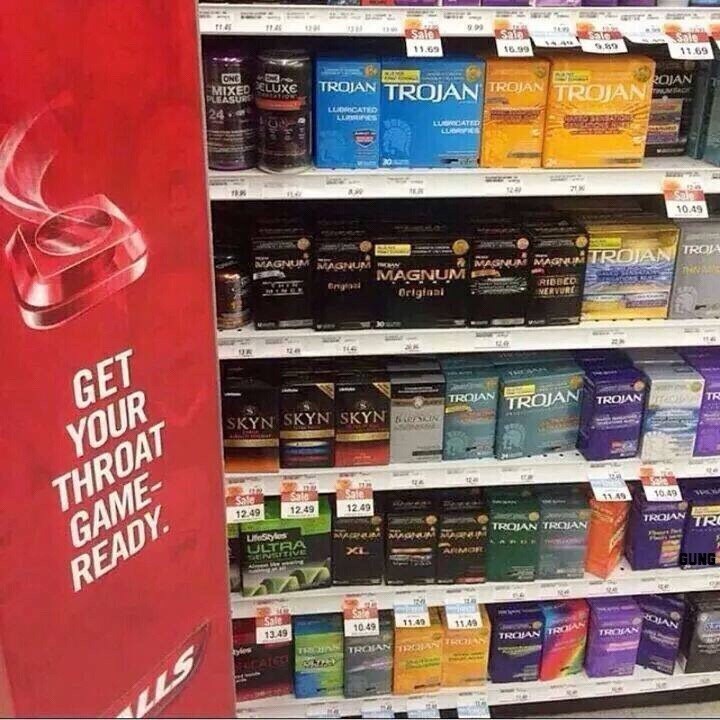 Sex can be amazing and all, but we all have body odour and stuff, so to decrease the grossness, the world decided to give us flavoured condoms which come in all sorts of flavours like mint, grape, orange, banana, strawberry, bubblegum, chocolate, vanilla and (we swear we are not lying) BACON! Do what you will this information sis!

Sex is all about friction. If you ain’t feeling it, you ain’t doing it right! These condoms are shaped and textured to increase pleasure for either the female, the male, or both of the partners (depending on where the raised studs and ribs are), by increasing friction. 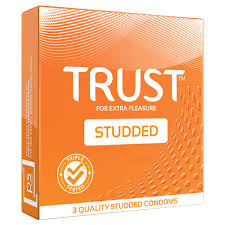 If there is one sexual kink we’re into it’s anything to do with eating… eating food, eating your partner*Ahem*, eating a condom… It makes it all fun.  The condoms are rolled on and eaten off. We must remind you guys that eaten condoms are of no help in preventing STDs and pregnancy so…I mean, wrap it up before you slap it up.

Warming condoms are a trip. They have a special warming lube that is said to takes sensations to the next level. Also, nobody wants something cold touching them down there. Unless you’re up for it I mean…*Ahem*

They say you should try everything before you really know what you like. Go on and try these condoms and tell us all about it in the comments below.